We have always seen Facebook have the upper hand no matter on what situation it gets indulged in. Facebook always finds a way around. The American-based multinational company some while ago, put a ban on Australia from sharing news on the social media platform and decided to remove news Pages due to the disagreement after the House of Representatives passed the draft law, that involved Facebook and Google paying news publishers for content and for hosting links to new sites. The Government decided on this law for regulation, but recently it has come in the news that Facebook has decided to remove this ban and reinstate news Pages back for Australian users.

After the ban was implemented, the Australian Treasurer Josh Frydenberg had a meeting with Mark Zuckerberg and they had decided to end the ban in the coming days. He told reports in Canberra that there was no need to worry about this as Facebook has re-friended Australia.

The proposed legislation made Facebook block Australian users that caused much uproar as many Australian users were majorly disappointed. The Government’s response to this was this step had to be taken to make sure that huge tech companies knew the importance and value of news content and also decide on giving chances to small and local news publishers. The reason why Facebook changes its firm decision was because of the reassurance that was given to Facebook by the Australian Government who said that Facebook still has full power to decide which news goes on Facebook and then Facebook won’t be forced to do negotiations that actually indirectly harm the company. After this law was proposed even Google threatened to remove its search engine from Australia but just like Facebook even Google has reached to a conclusion with the Government and with the local media companies.

Mr. Campbell Brown, the vice president of global news partnerships for Facebook even confirmed this himself and said that both the Australian Government and Facebook has decided to include small and local publishers to include their news content on the social media platform as well.

The Australian Government received much criticism and their own share of online bullying but many politicians from all over the world showed their support on Australia’s proposal as it does have a purpose to it.

Facebook has a separate showcase product tab that is only available in the UK and US that is the Facebook News Tab through where it basically pays media companies’ money to display their stories on Facebook’s platform. 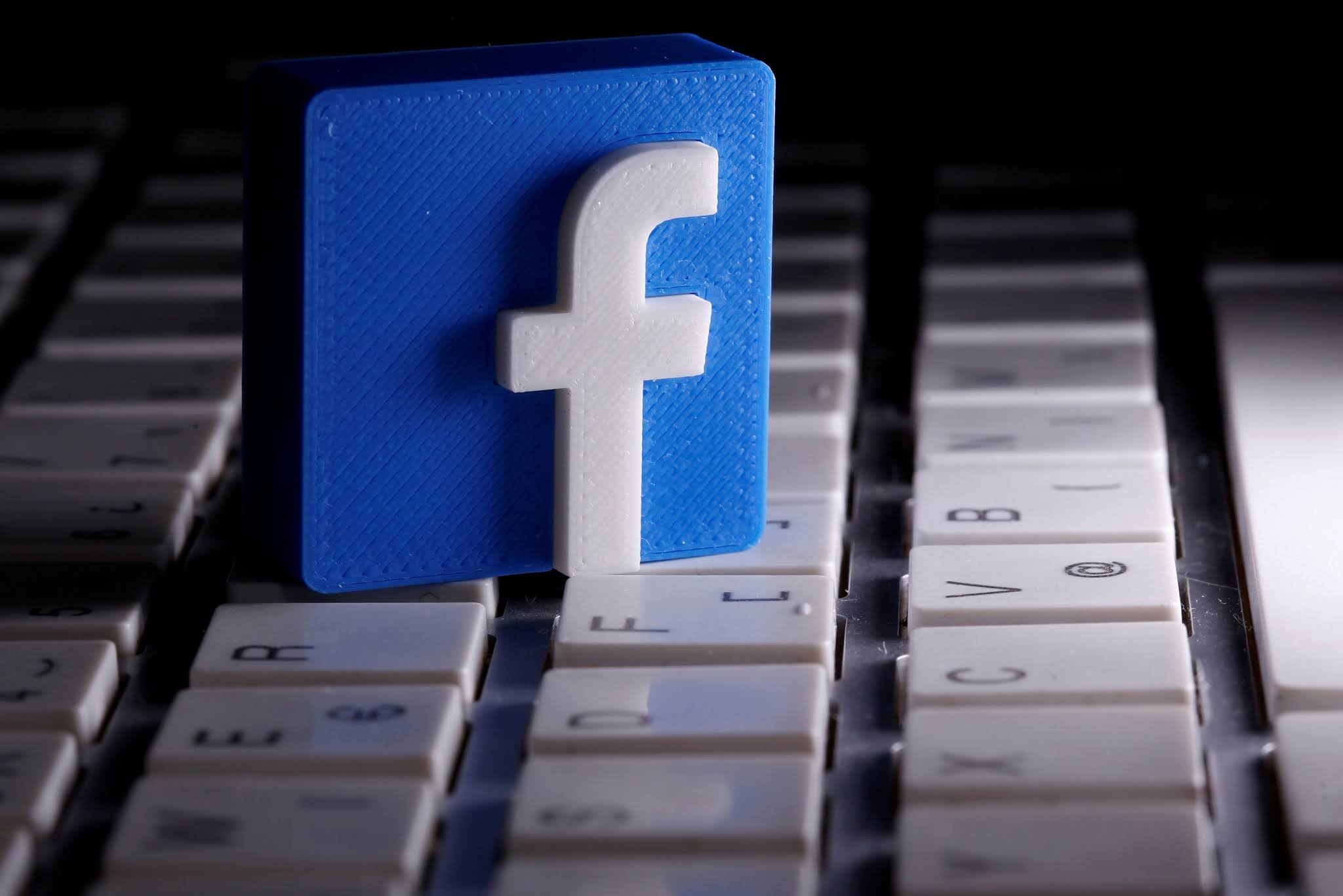 Universal Tips on How to Promote Your…
MICRO BUSINESSES
There is No Map for Grief
Source: FB.

Read next: Facebook and Instagram’s Cross Messaging Feature and What Does It Do?