TikTok removed over 89 million videos and 15.6 million accounts from its social network in H2 2020

In the past few months, Tiktok has been accused of displaying content that is not appropriate for young users. After which immediate action was taken by the owners of the platform. In this week’s update, TikTok has released the latest transparency report data as it had to go through difficulties because of the allegations. The report revealed all the videos and content that have been taken off of the platform for various reasons.

The statistics provided in the data indicate that the social media platform took strong actions and worked hard to improvise the inappropriate content before making it available for the audience. TikTok made it clear by providing further details regarding the same concern to clarify the allegations.

TikTok revealed that at the beginning of 2021, a total of 89,132,938 videos were deleted globally which is not even 1 percent of the total videos posted on TikTok. These videos were taken down for breaching the terms and guidelines of TikTok.

Approximately 9 billion videos were uploaded on TikTok during this time and according to TikTok 92.4 percent of these videos were taken down before being reported. 83.3 percent of videos were removed before they reach the audience. These figures suggest that TikTok’s progress has slightly decreased but still their efforts to remove such type of content are appreciable.

In the previous months, TikTok faced a downfall as the site got banned in India, and eventually TikTok loose its Indian users which were in huge numbers.

During this time, when TikTok has been accused off, The European Commission was constantly observing TikTok due to the claims that it keeps on displaying illegal content to younger generations. For the same reason, Pakistan and Italy temporarily halted the app.

TikTok revealed that the main cause of videos being removed was minor safety. Secondly, the spreading of sexual content is responsible for removal. For each factor, TikTok has provided complete removal statistics, demonstrating how they have been dealing with each concern.

Still, TikTok needs to prioritize the areas that need extra improvements to overcome the challenges it has been facing lately.

In all, TikTok is figuring out ways to strategize monitoring processes. However, some elements require extra focus to prevent further inspection. TikTok is working greatly to resolve the challenges and the strategies are evolving to come up to the expectations. 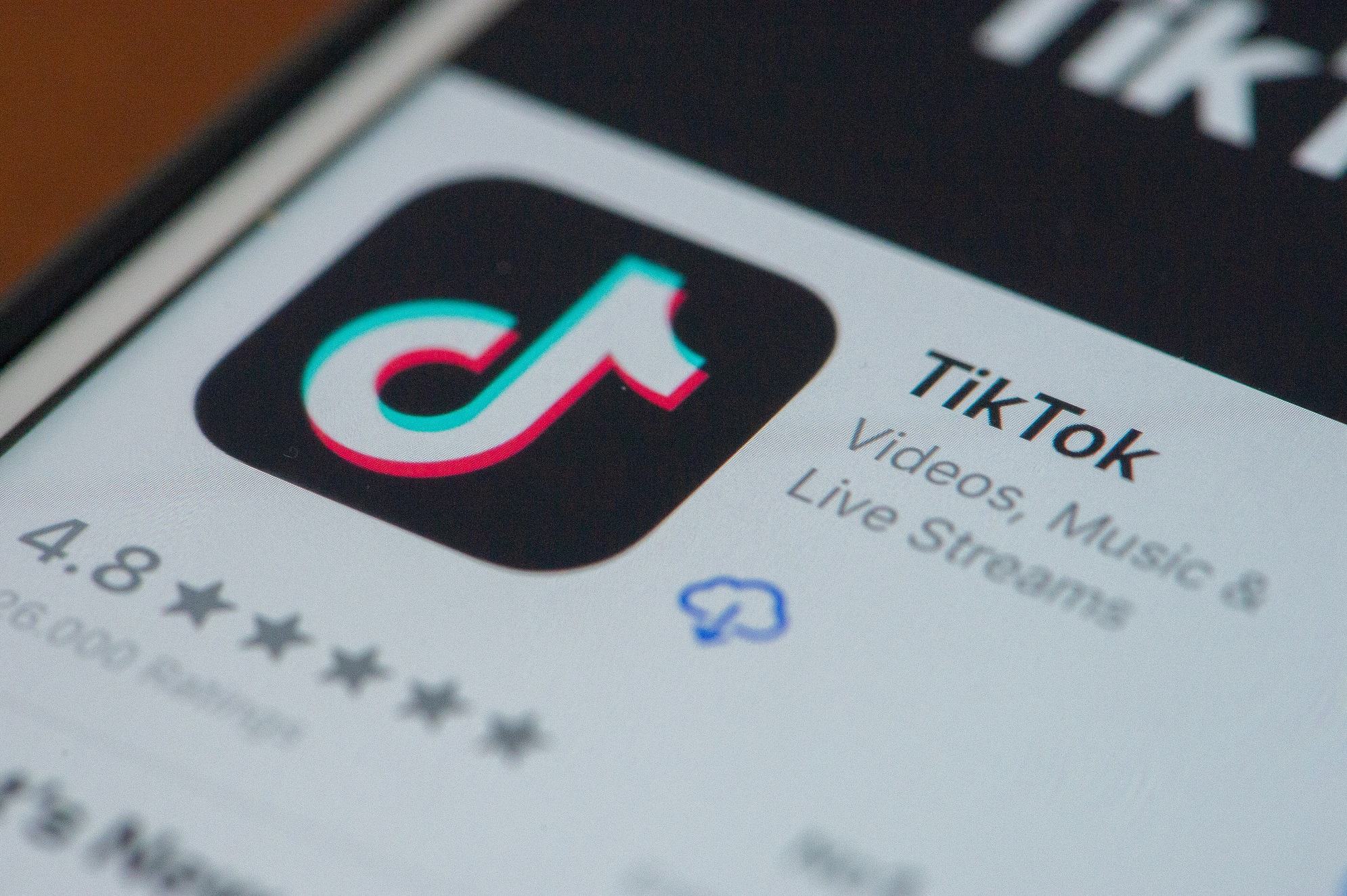 Read next: TikTok Gets New Updates Relating To Ad Content As Well As Products On The Platform

How to Blog Consistently and Never Run Out of Content?

TikTok removed over 89 million videos and 15.6 million accounts from its social network in H2 2020