Robocalls Investigated – A brief look at the phenomenon

A research team from North Carolina State University conducted a study to understand Robocalls more comprehensively. In this regard, they set up 66,606 fake phone lines and recorded 1,481,201 unsolicited calls over an 11-month period.

Their study found that the number of robocalls has remained flat from month to month. The team also found that answering a robocall does not make it a ‘frequent’ attack. However, the researchers did admit that when a robocaller makes a few spoof calls – many of the recipients call the number back. This makes them vulnerable to more spam calls.

They also said that robocallers switch their numbers often. And if a specific person is being bombarded with unwanted calls, the inconvenience usually lasts for a couple of days.

N.C. State University researchers also identified clusters from 2,687 specific campaigns. As a result, they saw that majority of the campaigns only made a few calls – yet there were some that placed thousands of calls. These calls can also be tracked down. But more research is needed in this matter.

In fact, the investigators from N.C. State University are hopeful that they would be better able to fight spammers in the future with various resources such as FCC fines, call authentication, international robocall tracing, and commercial spam blockers.

In the end, the NC State notes that robocalls are neither a nuisance nor a security threat. They are just a gimmick to gain more prospects. 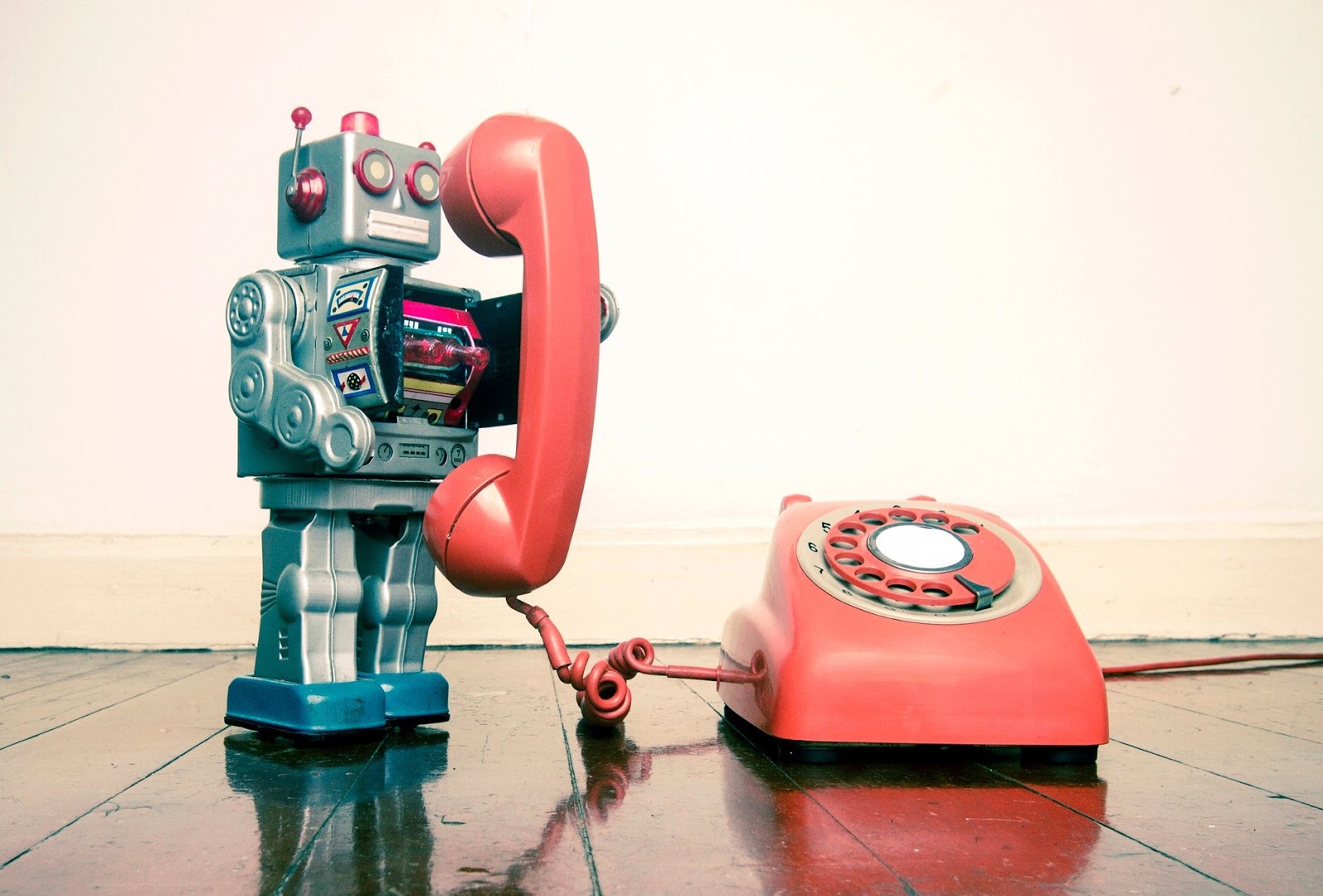 Dreaming About Cellphones, What Does …
It’s Me – Chapter 12
Sex on Your Period – Reasons to Do It
Top 10 Sites to watch Telugu Movies O…
Crunchyroll – How to Watch Anime Onli…

Robocalls Investigated – A brief look at the phenomenon