It’s no secret that the vast majority of tech companies out there are not all that careful about your privacy. However, one would assume that the Privacy Policies of these companies would at least on paper have reasonable features in them that one could rely on. According to a research conducted by the Clemson University School, there are a number of worrisome aspects of the privacy policies of some of the voice assistant apps that these platforms often end up using.

Voice apps, which Alexa refers to as Skills and Google Assistant refers to as Actions, allow these platforms to perform a wide variety of tasks. Sometimes these tasks require collaboration with some kind of a third party app. While these voice apps are certainly great for making things more convenient for the average user, it turns out that they have some issues in their privacy policies a lot of which have to do with things like disclosure of how much data is being used, why it is being used as well as who are the parties that are using this data in the first place.

Researchers scraped as many voice apps as they could, and this came up to a total of 64,720 for Alexa and 2,201 for Google Assistant. It turns out that 11% of all of the voice apps that Google Assistant uses and a whopping 72% of the voice apps used by Alexa don’t have any links that could allow users to check out the privacy policies of these apps. Hundreds of voice apps that have links don’t link to the right pages at all, but instead lead to advertisements and the like which is even more worrying because of the fact that it indicates that absolutely no care whatsoever was taken to ensure that users might be able to get the privacy information that they truly need.

With all of that having been said and out of the way, it is important to note that Amazon’s policies are a little different from Google’s. Its developers don’t need to draft privacy policies if the app being made doesn’t require user data, which is why so many more Alexa apps have problems with the privacy policies that they are offering to their users at the end of the day. This needs to change for the good of the average tech user. 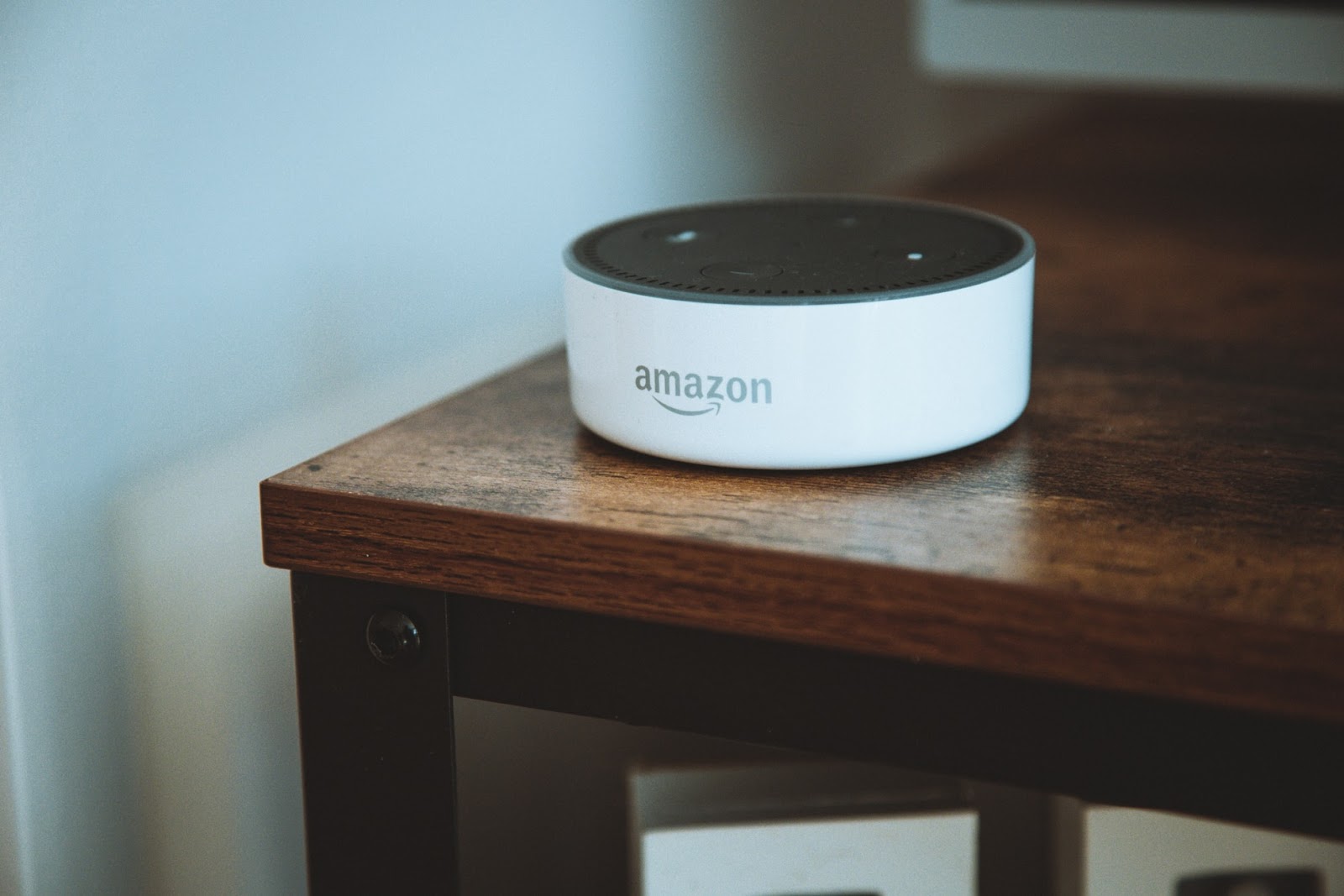