Facebook moderators raise voice against a controversial post by Donald Trump, but the CEO and management remains silent

As a result of their collective silence, a group of old and current content moderators for Facebook joined hands with employees that are directly affected by the recent happenings of racism and Donald Trump’s post about the sensitive issue.

A group of four anonymous current moderators and five former moderators published a post on Monday on Medium, and they called out Facebook’s higher officials, CEO, and his management for their lack of adequate action against the president’s recent post that threatened the people who are protesting against police brutality and racism with violence.

This group of moderators intends to walk out with the protestors if Facebook allows them. They also mentioned in their post that they are urging Mark Zuckerberg and the management of Facebook to reconsider their decision to remain silent and choose to listen and honour the voices and protests from their Black employees and users.

Not only this group of moderators is condemning the CEO of Facebook, as much as 400 employees organized a virtual walkout last week to show their disapproval when Facebook refused to take any action against Trump’s post.

They could have easily done something. Trump’s post included a line that said that “when the looting starts, the shooting starts “This statement clearly glorifies violence and Twitter made sure to determine the post as a clear violation of its guidelines.

Facebook did not even bat an eyelash and that is disappointing. This lack of response is hurting the sentiments of its Black employees and users, and it is not fair to them.

Even after the virtual walkout, Mark Zuckerberg did not change his decision, while his employees kept showing their disapproval towards his lack of empathy. A software engineer at Facebook resigned from his job on the basis that Facebook is indirectly propagating weaponized hatred by not condemning Trump’s stance, and still, no one took notice!

How to Develop an Educational App?
Step-by-Step Guide on Creating the Ul…
Meet RapidGator for Android, the Late…
A Word on Anti-Furry Sentiments in th…
Death Wish Coffee Review – Strong Cof…

Hello, world. We’re a group of Facebook content moderators who are organizing for justice.
We’ve been inspired by the FB employees’ walkout in response to #BlackLivesMatter and Zuckerberg’s weak response to it. We have a statement: https://t.co/02kZ4VUETt
— FbContentMods (@ModsFb) June 8, 2020

The reason why these moderators could not remain silent too is that the nature of the job of these people leads them to go through long hours of reviewing gruesome content which brings them all sorts of mind-boggling experiences. Moderators from all other apps also have to go through such trying experiences, and this affects their psyche a lot. Many of them suffer from Post Traumatic Stress Disorder even due to the type of content they go through daily.

Now add poor work conditions, non-disclosure agreements, no network or platform for financial security in unprecedented circumstances of a huge pandemic- all of these conditions add up and make it impossible for the moderators to stage an effective walkout without risking their incomes and even their rights to remain in the countries where they work and live. This is the reason why they chose to protest virtually and through their post on Medium. They are well aware of Facebook’s policies, and since they cannot walk out, they cannot remain silent too.

This post puts Zuckerberg in s very tight spot now, as this statement went across various moderation locations by a non-profit organization called Foxglove. This organization encouraged moderators from other platforms to reach out, raise their voice, join hands in protest, and sign on the statement by the mods of Facebook.

Facebook still has not responded or commented on any of these activities. Let us see how and when someone breaks their silence and speak up! 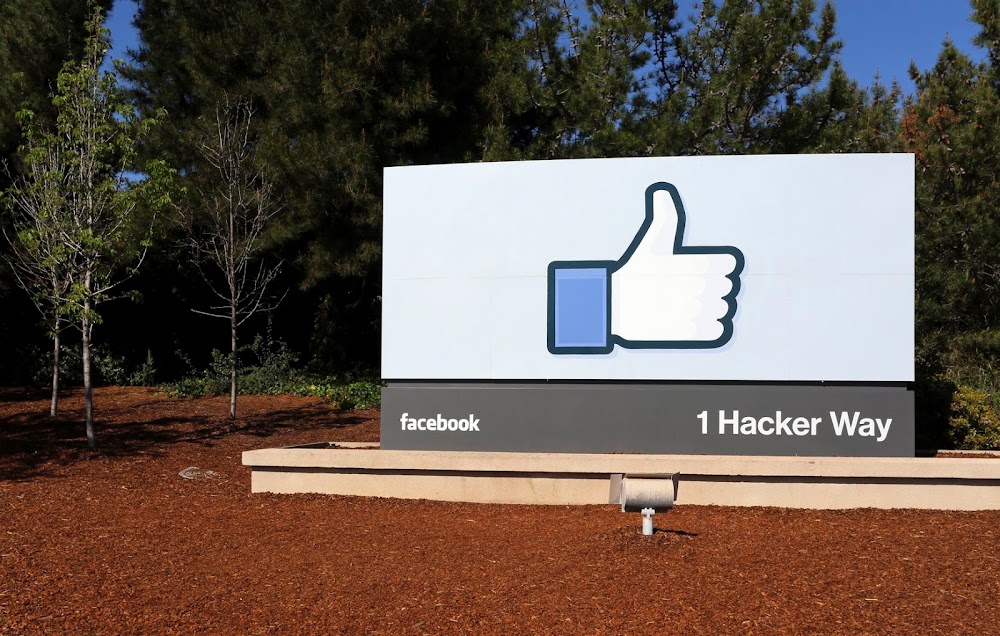 Facebook moderators raise voice against a controversial post by Donald Trump, but the CEO and management remains silent