According to a recent report, Facebook started removing a series of ads promoting HIV prevention drugs and targeting LGBTQ people but as we heard, it took Facebook more than 3 months to take notice of such harmful ads and we are really concerned to know what took so long.

The ads now in question were noticed when number of law firms started promoting the side effects of pre-Exposure Prophylaxis (PrEP) drugs like Truvada and falsely started promoting that these drugs were involved into reducing the risk of HIV and falsely claimed HIV negative people to take these drugs to reduce the risk of bone density and kidney issues.

The accused ads are run by pages like Truvada Compensation Center and Truvada Side Effects whose core focus is to urge its readers to connect with law firms for evaluation of compensations.

In the mid of September, the communications director of the LGBTQ media advocacy organization GLAAD named Mathew Lasky took notice of these ads and informed Facebook.

A month passed without any action from Facebook against these harmful ads and after that, the GLAAD flagged these HIV drugs promoting ads to five of the six fact-checking groups of Facebook in mid-November.

According to Lasky, GLAAD didn’t report to the sixth official fact-checking group of Facebook because it is a virulently anti-LGBTQ news site.

Wuhan Weather Report
I was nervous about switching therapi…
Can CBD Be Used to Fight Coronavirus …
4 Unpleasant effects of Drugs On Phys…
15 Top Trends for Kitchen Design for …
When Facebook still failed to respond, then on December 9th, the group published an open letter signed by 50 LGBTQ, HIV, AIDS and public health organizations to the CEO of Facebook to urge the removal of the ads.

According to the report from Lasky, after more than 3 months one of the fact-checking agencies of Facebook finally took notice and responded by stating that some of the ads were indeed misleading and will be removed.

After staying inactive for more than 3 months Facebook finally started rejecting the ads after being reviewed by the fact-checking partners.

The co-founder of the PrEP4All Collaboration PeterStaley also stated that it’s really satisfying to see Facebook fact-checkers finally backup up the consensus of AIDS, LGBTQ, and HIV medical groups and stating that these ads are misleading.

According to the report from GLAAD, many similar ads are still turning up in the Facebook’s products search despite the promises made by the platform to remove sponsored posts but the report by Washington Post also shows that some of the accused ads actually stopped running after the decision by the Facebook to take action.

The ads by Community health center regarding Pro-PrEP were taken down also as the health center wasn’t authorized by the platform to run any ads regarding social issues, elections or even politics.

We are really not sure about the reason behind Facebook taking money from law firms for ads promoting the spread of HIV and despite the announcements by the platform to make the platform more secure for its users, it seems now Facebook isn’t even trying to right its wrongs anymore. 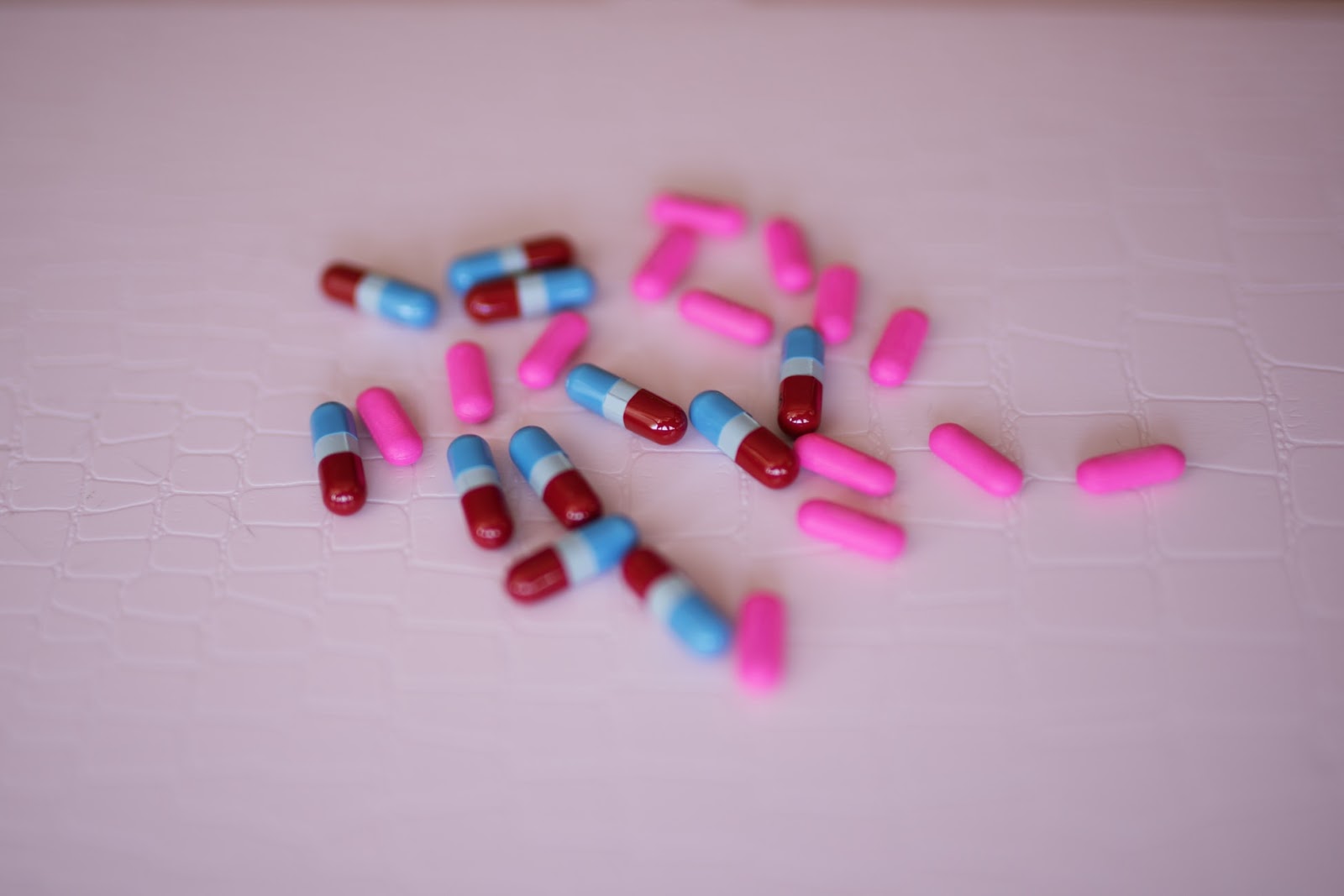 Read next: Facebook's Support Forum Is Full of Scammers Trying To Gamble With The Desperate Users & The Company Keeps Ignoring It!