Making tech Predictions is a risky call. You never know, which innovation can work out and which can fail. Remember when people called iPhone a failure? Look where Apple stands now.

You should not be surprised what comes next with technological innovation. Similar is the case with the predictions made in the 2010s that were a complete failure. Some technologies have seriously influenced our life, thanks to some big tech giants who changed the whole scenario of the online world.

However, here are the top 5 failed tech predictions for the 2010s that did not happen.

CBD 2020: What to Expect + Our Top Pr…
Anthony’s is as Italian as They Come
TransferGo Ready to Enter the XRP Tec…
Green Plastics? A Review of Medium De…
Here’s how improvements in the IT sec… Ross Dawson, a futurist, made a prediction that people will be seen wearing AR glasses and contacts that will allow them to control machines. As shocking and intriguing this prediction was, it was a massive failure as well.

Based on this prediction, no one would have thought that Google Glass and Snap Spectacles would be seen in the lists of Worst Tech of the Decade. Although a lot of people tried it as well, it was of no use. The idea was not appreciated by most people. Google even released a warning for wearers to not be “creepy or rude”. However, the consumer sales of this product were ended by Google in the year 2015.

2. Augmented Reality will be a Big Hit – Seems like the technology is still in initial phases 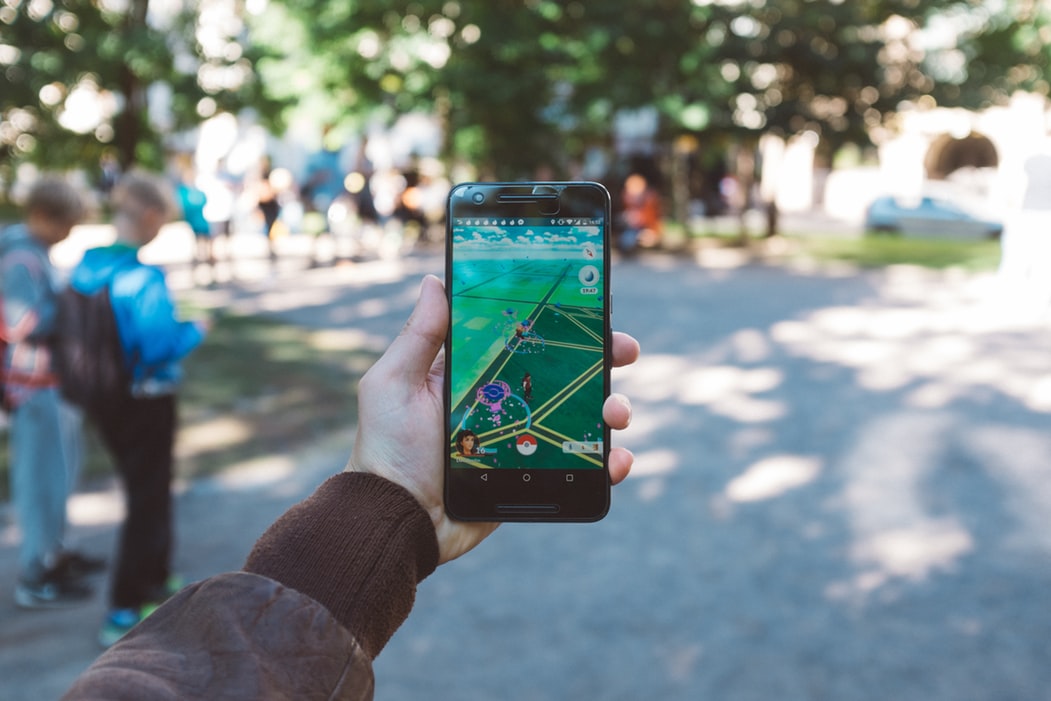 10 years ago, Gerd Leonhard, a futurist predicted that augmented reality will be a huge deal in the future and in this era, tablets will be one of the most loved devices. Along with it, he predicted that this time will give a huge boom to the content production.

However, the case is different here. AR technology has still not advanced above Pokémon Go or Snapchat effects. At least not yet.

3. Self-driving cars are advanced, but still not taking over the road so soon

Tesla introduced self-driving cars that were worth a huge hype at that time. One might have expected that the cars will take over the roads very soon, but that’s not the case. Tesla released a statement that the cars, even in their auto-pilot mode require active-driver supervision. Recently, one of the automatic cars crashed into a police car, which shows that the technology is far from perfection. Alphabet and Uber are still testing their self-driving technology, but there is no news of it coming out anytime soon. Another failed prediction on the list!

4. Cryptocurrencies were supposed to be a major hit, but it is not a widely accepted payment method

Cryptocurrencies came into the market as a new area of an investment where early investors made millions, but currently, cryptocurrency is facing trouble in its acceptance all over the world.

Cryptocurrency exchanges were hacked, which lead investors to lose their holdings. Other investors who followed the footsteps of early investors faced significant problems in getting profit from it. The crypto prices are always fluctuating that makes investors more critical to invest in it.

Currently, Facebook is working on its Libra cryptocurrency project, but it has started to face problems from the lawmakers. It is because of this that investors like Visa and PayPal had already backed out from the project.

5. Artificial Intelligence (AI) to predict bias in the future, but it far from that point

AI might be the future, but currently, it is in its early phase. Incorporating AI in policing was thought to avoid prejudice, but bias still exists in AI.

It is the same AI that stopped black patients from getting the same treatment as white patients and hiring male candidates due to its algorithm. So, you cannot expect AI to solve problems for you.

These are some of the predictions that failed very badly and are still nowhere to be seen. Even 10 years were not enough to let these predictions come true, let’s see what the future holds.

Read next: Biometric Security - Is It The Future? (INFOGRAPHIC)