It's All False! Apple's Updated Safari Won't Be Rebuilt On Google's Chromium

A viral rumor suggests that Apple is planning to rebuild their ever so famous macOS Safari on the basis of Google’s Chromium. While this does sound like a change that Microsoft did to their Edge, Apple fans can stop being concerned because the evidence behind the assumption didn’t show anything of such sort.

A Russian-based blog was adamant on their claim that one of Apple’s employees had filed an issue on the Chromium Bug Tracker for enabling Intelligent Tracking Prevention feature. The ITP serves to put restrictions on all kinds of ways in which ads or third parties can possibly track your browsing. As one can also expect, this would have definitely been a Safari-exclusive feature.

To back their claim, the blog shared two images in which one had the bug report whereas the second included an attachment labeled “safari-on-chromium-alpha.png”. Looking at the attachment, one can see Safari being installed on Windows 10. However, as soon as you start zooming in for more details, you will realize that the stated rumor is false.

First of all, let’s look at the bug number 483593. As you can notice, this bug is marked as private, therefore one cannot verify it as true or false. But since bug numbers are issued sequentially on Chromium Bug Tracker, we can also safely assume that a higher bug number would be a new bug.

فوائد التفاح على الريق
Shatta Wale – Apple Juice (Mp3 Downlo…
BuzzFeed Editor, Lara Parker, Uses Ca…
Highlands, Buttermilk Opening and Sum…
The Brick Turns 21
So, once we looked at 483594, it was public and was issued back in 2015. The bug in the screenshot, however, was shown to be issued on December 24th, 2019. Even if we put this aside, there hasn’t been any proof of any such claim in the Chromium Gerrit of ITP or in fact Apple employee’s email address (arnoldbarber[at]apple.com) as well. Moreover, a member of the Apple’s Webkit team Maciej Stachowiak also directly denied the rumor by directing to a tweet.

This is completely fake. No such plan. The supposed email address isn’t anyone on the Safari/WebKit teams, there is no ITP code in Chromium that could be enabled, and the screenshot is not a real Safari design.
— othermaciej (@othermaciej) December 27, 2019

The rumor turning out to be false actually goes in the favor of competition that Chrome, Safari and Firefox have been indulged in for recent years. The innovation that each of them offers from time to time are making the life of every internet user better and hence copying would never serve to be ideal for neither Apple nor Google and Microsoft. 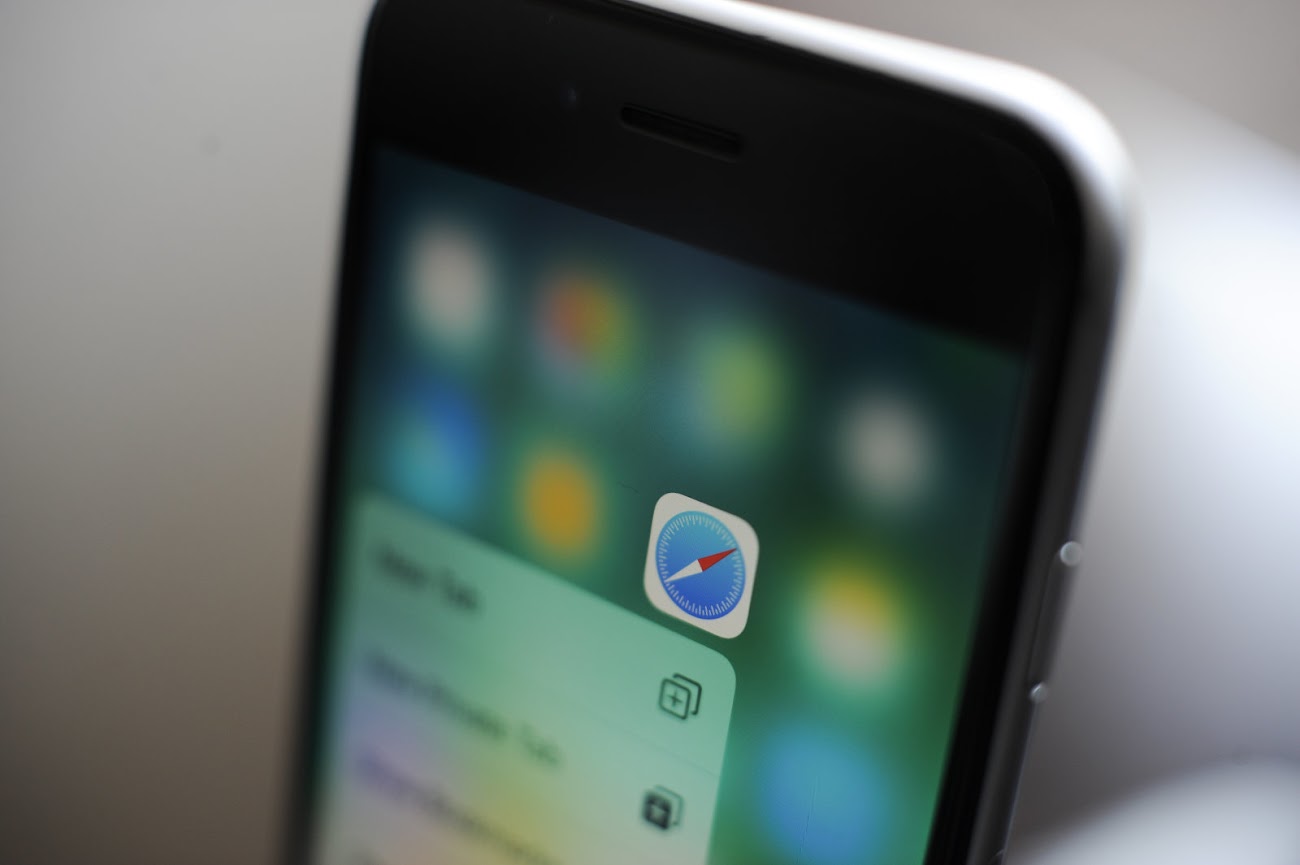 Read next: Apple is generating the highest revenue from smartphone industry through its iPhones

It's All False! Apple's Updated Safari Won't Be Rebuilt On Google's Chromium