One of the basic tenets of what Twitter has been trying to do recently with its overall platform is that it has been trying to focus on a more community centered approach in an attempt to revitalize its brand and bring back some of the success that it had seen just a few years ago. A new feature that has been launched may be part of Twitter’s attempts to do just that.

This new feature is not exactly an overhaul of the platform in any way, shape or form. It is a rather minor feature, but it is important to note for two reasons. Firstly, it might change the way that people interact with their followers on Twitter, and secondly it has the potential to give us some insight into where Twitter is headed and what we should be expecting from the social media platform in the coming months as well as the coming years.

The new feature that we are discussing here is basically a prompt of sorts that you are going to get in your notifications tab whenever someone follows you. You receive a notification whenever you get a new follower on the platform, but now this notification is going to come with one of two different kinds of prompts each of which have separate implications for the kind of interactions that you can have with your followers.

Turns out I don’t have to send a message to this new follower. Instead I can “greet with a tweet” pic.twitter.com/UZg0Hs1Uvq
— Matthew Kobach (@mkobach) August 7, 2019

The two prompts that you are going to get will either suggest that you direct message your new follower or tweet at them in order to “make them know you noticed”. This is definitely going to increase the likelihood of Twitter users interacting with their followers, and if there is one thing that Twitter desperately needs right now it is users that are invested in the platform and interact with new people on a regular basis. Whether or not Twitter becomes a great place to meet new people remains to be seen, but the platform does seem to be taking steps in the right direction. 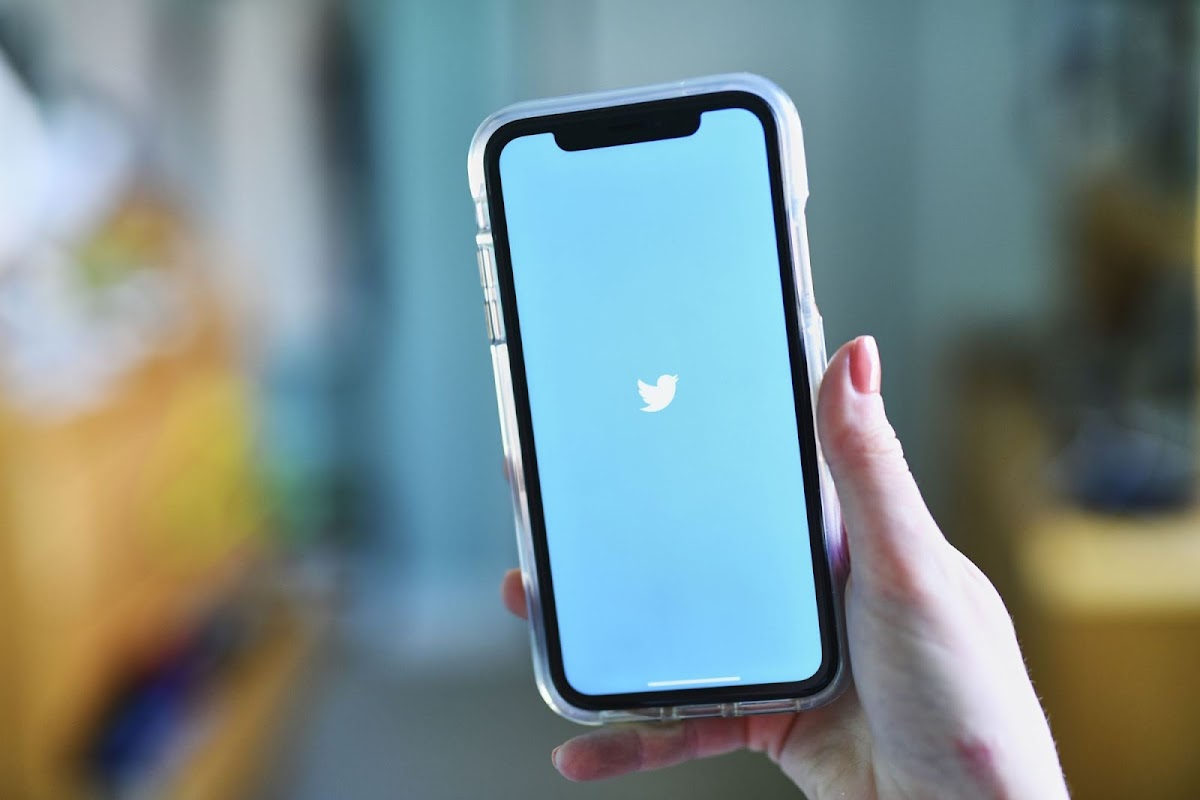 Read next: Twitter DMs About to Get Search Function