Microsoft continues to listen conversations on Skype and Cortana

Recently, we shared the news of Facebook contractors listening and transcribing audio conversations of its Messenger users. Well, it emerged that Microsoft is also doing the same and has enlisted third-party contractors to listen in on Skype and Cortana recordings. In fact the company is said to continue its practices despite the potential privacy concerns.

The move by Microsoft is also surprising since other tech giants including Apple, Google, and Facebook have temporarily ceased their practices while Amazon gives its users the option to select or deselect the assessment of their Alexa conversations.

According to Vice, Microsoft recently modified its privacy policy and other pages to make it transparent to the users that they have hired human workers to record Skype and Cortana conversation to improve their services. The company also declared that they have employed both – automated and manual (humans) of data processing. The same is also mentioned in their privacy policy.

Before the policy was modified, the users were not clear whether contractors were listening in on the conversations. However, after the change, Microsoft has made it clear that they are recording conversations to improve several of their services including speech recognition, translation, intent understanding, and other products and services.

Little Meadow Campsite
Can You be Too Old for Entrepreneursh…
కరోనా బాధితులకు సత్య నాదెళ్ల, నితిన్ …
علاقة صعوبة التغوط بسوء التغذية
Exhibit D: Lipstick and rifles--Ukra…
Nevertheless, Microsoft also allows users to delete their audio recordings but it has never been transparent about its protocols until recently. In the future, Apple is planning to allow Siri users opt-out of their recordings. However, Microsoft has not yet declared any similar plans. 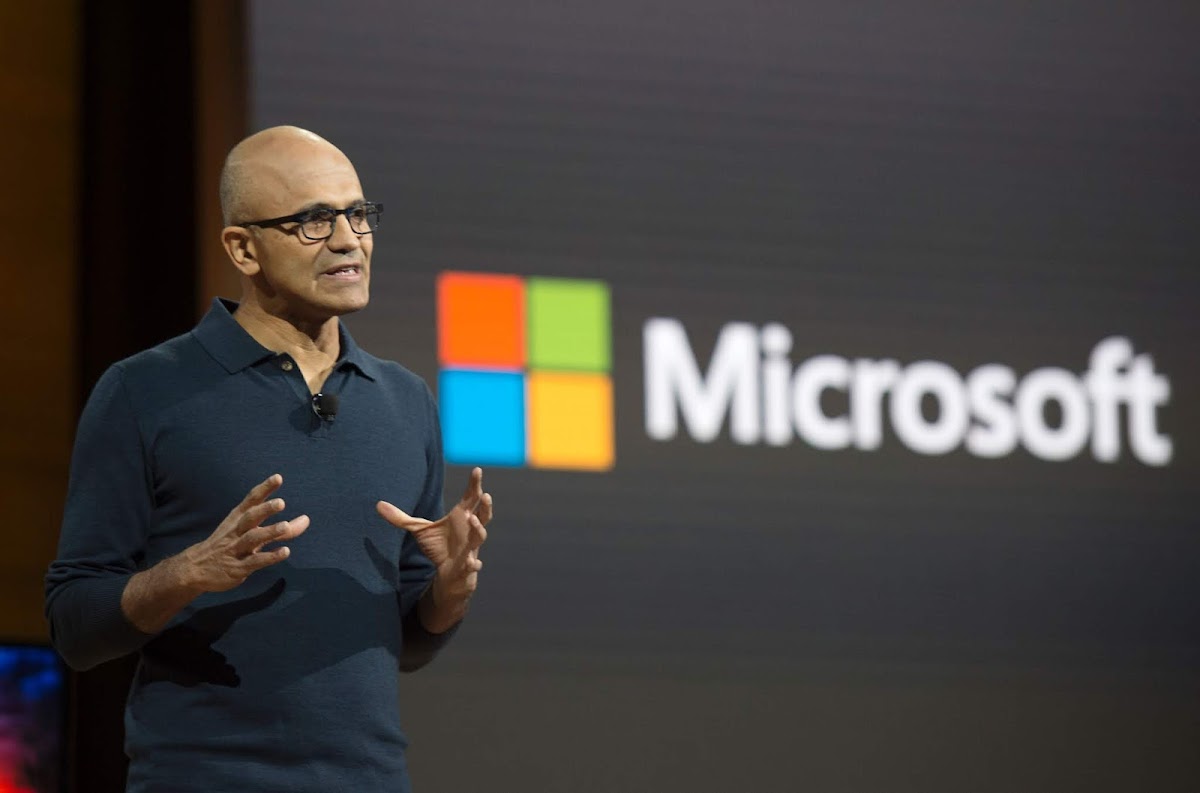 Read next: EA, Nintendo, Microsoft and Sony to Join Forces in Ending Lootboxes

Microsoft continues to listen conversations on Skype and Cortana