New “Who’s In Town” App Could Lead to Stalking, Harassment

A new app was released recently called “Who’s In Town”, and what this app basically does is that it takes all of your check ins and live locations and compiles them onto a map. What’s more is that the app works in real time, and this is where things could potentially get Dangerous because of the fact that it could potentially allow people to stalk you by telling them where you are at any given point in time.

The people that are truly at risk here are probably celebrities who already have to deal with a great deal of harassment and stalking from fans that simply do not know what boundaries are, but the problem tends to go well beyond this sort of thing as well.

Even normal people that would like to have some privacy from their Instagram followers are going to have a problem with how this app essentially gives your followers the ability to track you in real time. People that are trying to avoid certain individuals will now have to constantly be on guard considering the fact that those that they are trying to avoid are actually going to have access to their location quite often.

The creator of the app has addressed the controversy surrounding his creation and has revealed that the app isn’t really meant to be used. Instead, the purpose of the app is to show us just how much information we put out there, and how we expose ourselves to potentially dangerous situations every single day without fail. This app is a good example of how we need to start controlling the information we put out there lest things get out of hand. 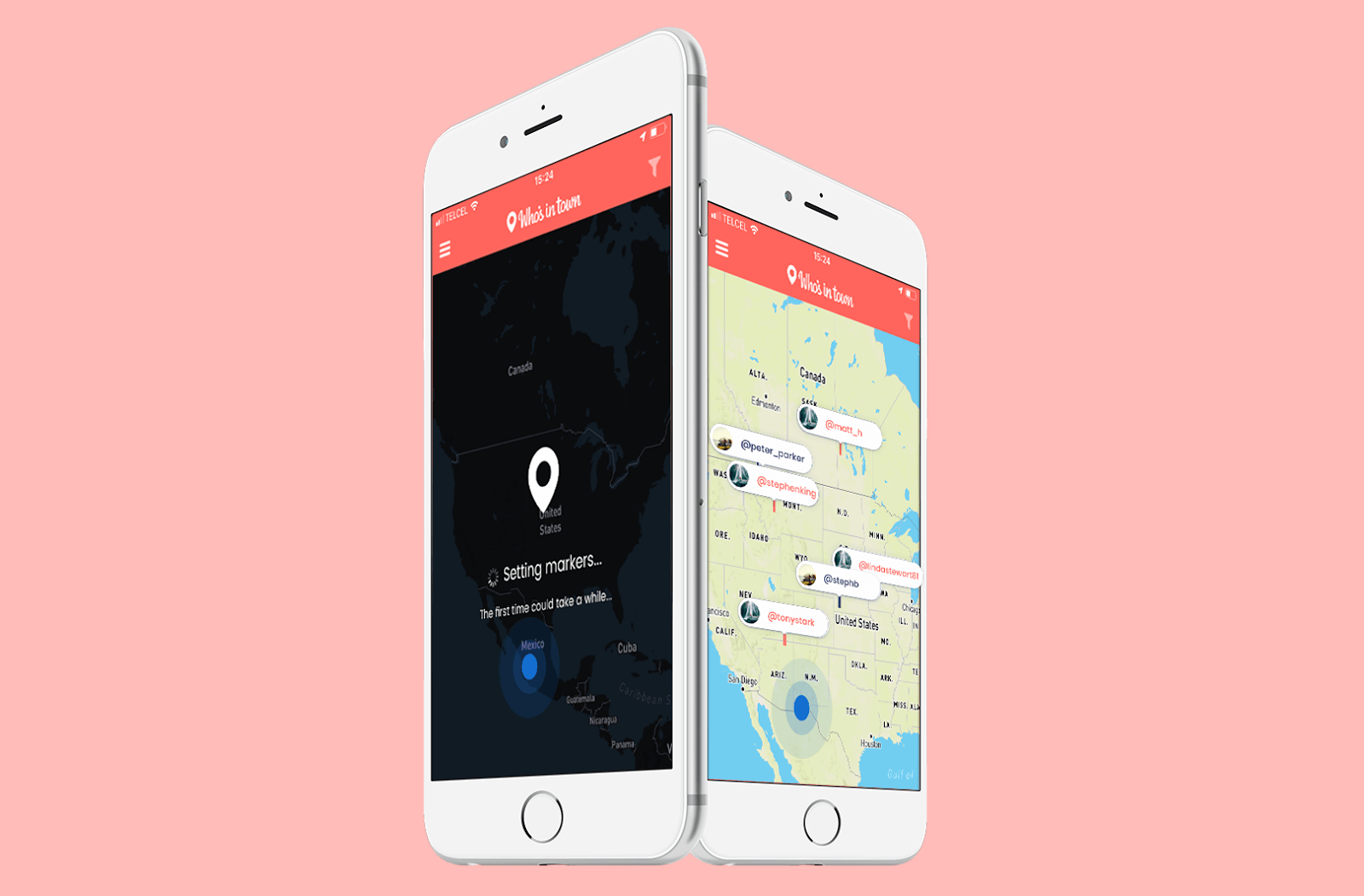 Read next: Pegasus can go inside iCloud, and Apple seems OK with it

New “Who’s In Town” App Could Lead to Stalking, Harassment