It has been a few years since Facebook’s family friendly, community builder persona was dismantled by the Cambridge Analytica scandal. Now, most users are aware of how data hungry Facebook can be, and that the social media platform is not above using some pretty underhanded techniques in order to track the behavior of its users and obtain certain kinds of data from them that could potentially end up being used by advertisers to offer more targeted ads as well as marketing campaigns that will take advantage of your personal preferences that Facebook has ascertained. 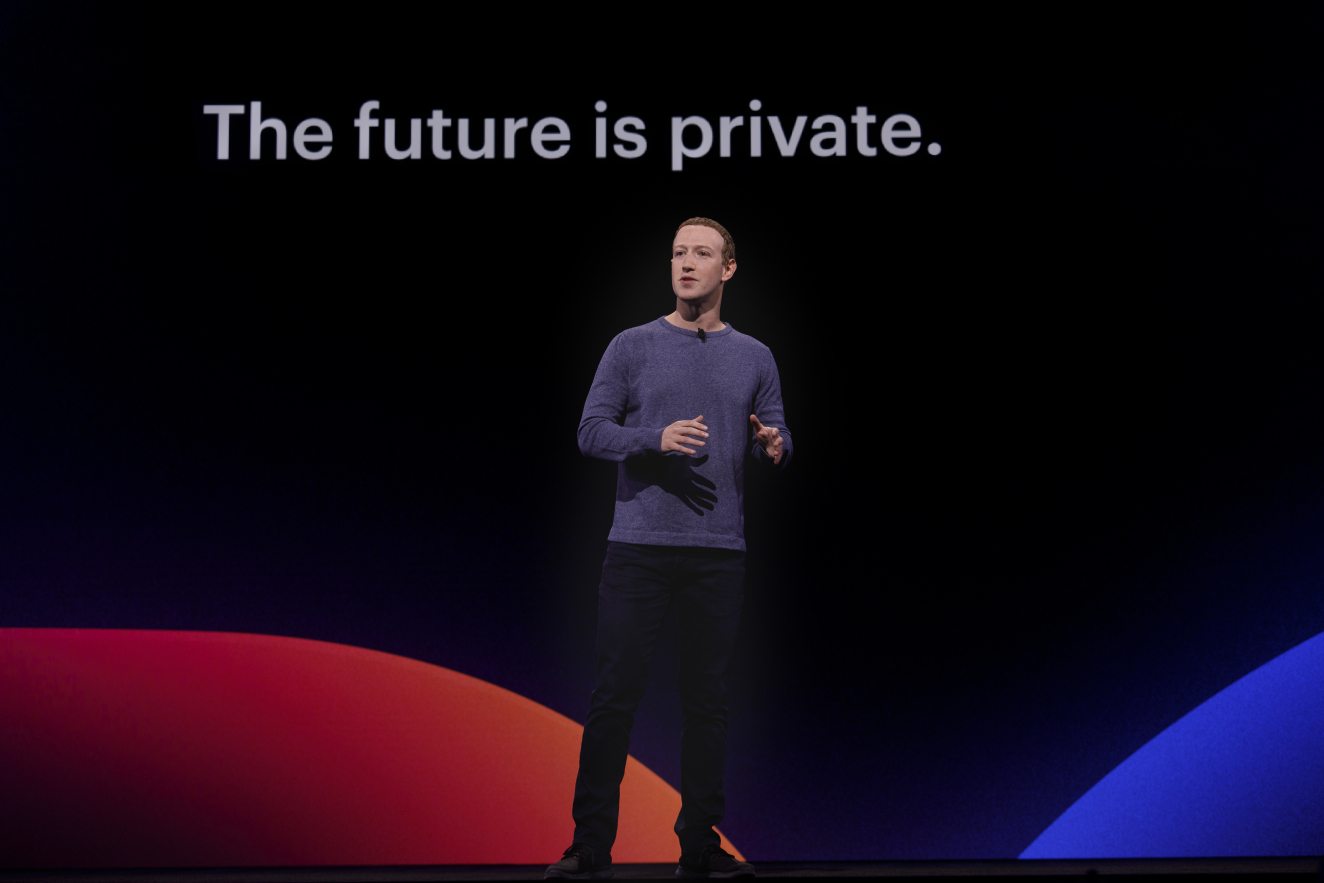 Earlier this week, Facebook was levied a record breaking fine by the Federal Trade Commission, an American government agency that is meant to safeguard consumers against unscrupulous corporations and companies and regulate the actions of these companies. The fine levied against Facebook was $5 billion, an amount that is higher than any fine the FTC has ever levied against a corporate entity or individual. It seems like Facebook’s woes are not going away any time soon because in the same week that they were forced to pay this enormous fine, an old controversy surrounding Facebook’s handling of your photos has arisen yet again.

A cyber security researcher by the name of Edin Jusupovic discovered what he referred to as a “structural abnormality” in the code for an image that he initially did not know the origin of. In the hex dump of the image, Jusupovic found data that could be used to track the image, and discovered that this data was added to the image by none other than Facebook.

I noticed a structural abnormality when looking at a hex dump of an image file from an unknown origin only to discover it contained what I now understand is an IPTC special instruction. Shocking level of tracking.. pic.twitter.com/WC1u7Zh5gN
— Edin Jusupovic (@oasace) July 11, 2019

What this means is that when you download an image off of Facebook, there is data within that picture that you are unaware of which could potentially be used to track your activities even if you are not using the original Facebook platform at the time.
Now it’s important to understand the reason behind Facebook adding this tracking data to an image. The main official reason is that this data can be used to track the origin of a particular photo which could potentially be used to resolve copyright disputes and the like. Basically, the reason for putting this tracking data into your photos isn’t malicious, but that doesn’t mean that Facebook wouldn’t be using it to track you without you knowing it.

There will be a lot of debate surrounding this revelation, and most of this debate is going to surround the intent that Facebook initially had as well as a bit of oversight regarding whether or not Facebook ever used this tracking data in a manner that was more or less unethical. Whatever the case may be, the timing of this revelation is definitely not going to work in Facebook’s favor, and the social media platform is going to want to handle this situation as soon as possible before it ends up getting out of hand.

Read next: Two-Third Of The People Think It Is Impossible To Achieve Online Privacy (Survey)