A few years ago the entire internet was getting quite excited about the launch of the first, or rather first widely recognized, virtual reality goggles, namely the Oculus Rift. Anticipating that VR technology was about to become a bit of a game changer soon, Facebook bought the VR company Oculus for a cool $2 billion, but five years have passed since Facebook purchased the company and no big news has come out about Facebook VR technology and its adoption by consumers, at least nothing exciting enough to get anyone’s attention.

According to Jack McCauley, Facebook is never going to find success with the VR platform even though they have invested so much money into it. According to McCauley, there really is no market for VR headsets, implying that the initial buzz surrounding the technology was more due to its novelty value rather than any tangible benefits that it could provide. McCauley stated that Oculus did not sell that many headsets, and that the company’s success was purely speculative at the time when Facebook purchased it.

TSPSC RIMC Syllabus & Exam Pattern 20…
A Comparison of the Environmental Imp…
Help For The Inner Journey
Vechain Blockchain Technology Powers …
Bearing this in mind it might just seem like Facebook made a huge mistake by deciding to spend a hefty amount of money on a company that was focused on virtual reality technology. Over the past year, Oculus Go has sold over 1 million units which is not a lot when you compare it to the nearly eighteen million PlayStation 4 units that Sony has sold over the past year.

It’s possible that the world just isn’t ready for VR based video games, or that the market just doesn’t have a demand for things like this. That being said it’s also possible that Facebook might relaunch the product with a revamped image and find success that way. 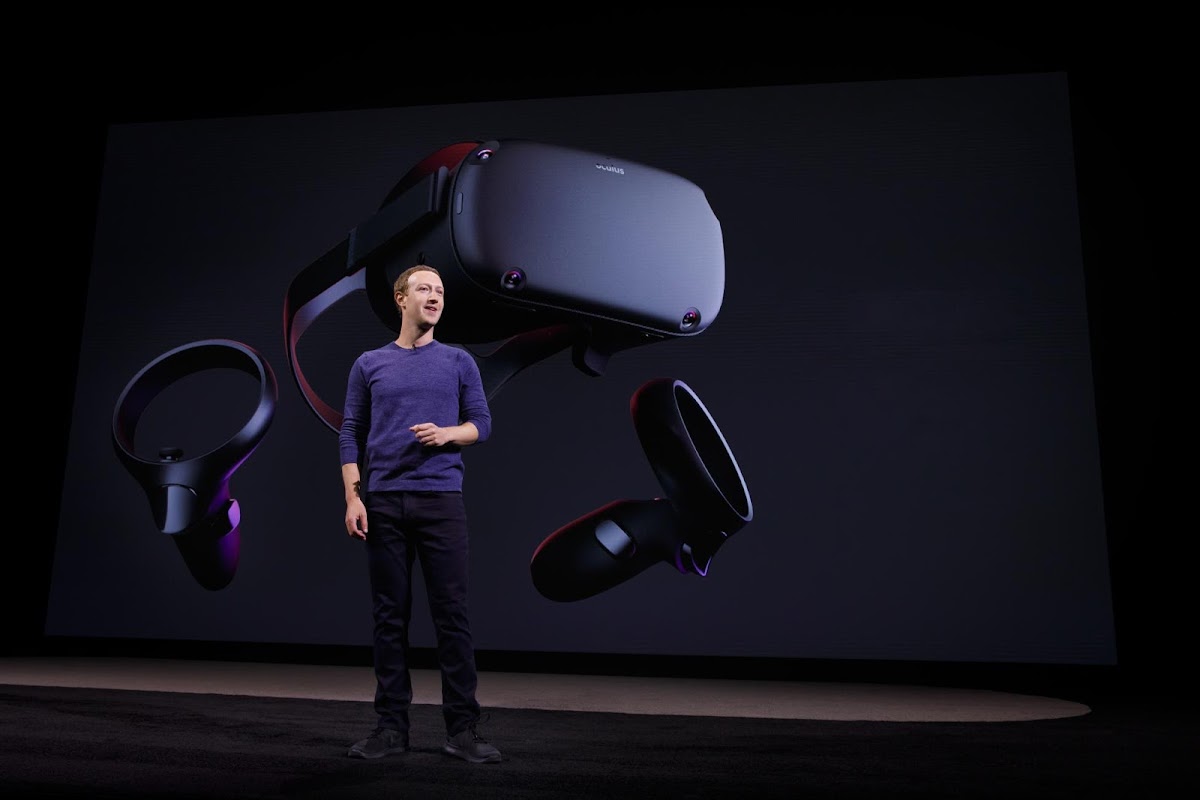 Read next: Tencent, Sony, Microsoft, Apple, Google: Which Companies Earn the Most Money From Games?