Expect a Significant Enhancement in Selfie Qualities soon, as Google Researchers have Finally come up with anti-face-Distortion Algorithm!

Every passing minute, around 46,000 photos and selfies are posted on Instagram. In general, 93 million selfies are posted across different social media platforms on an average day, according to a recent study. Thus, it’s high time for smartphone manufacturers to turn their attention to enhance the quality of Selfie cameras. If you are a selfie fanatic, you should be aware of how big “face distortion” problem can be, something which can’t be resolved through pixelation.

Well, it looks like Google has got our backs. Google Researchers teamed up with MIT to come up with an anti-face distortion algorithm for selfie cameras. The algorithm was titled “Distortion-Free-Wide-Angle Portraits on Camera Phones”. 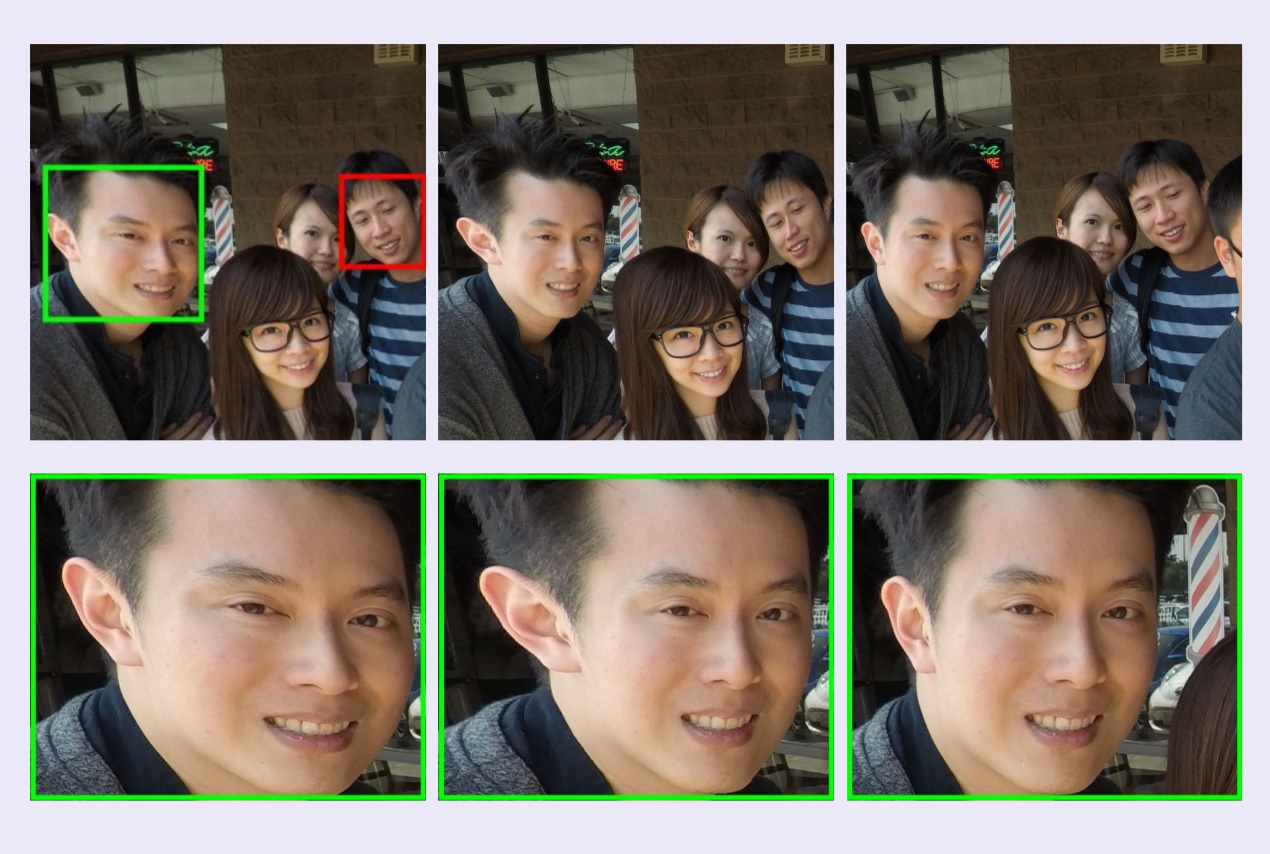 A research paper containing the details of the algorithm was also published. In the paper, the question of how the face distortion issue will be resolved by this algorithm, was answered.

The explanation was provided using technical terms so it might be a little difficult to comprehend but the general idea behind the algorithm is that an optimization problem is formed to create a content-aware distorting mesh which adjusts according to the projections on facial regions as well as extends to the perspective projection across the background.

What is Conversion Tracking? How to S…
A Comparison of the Environmental Imp…
विश्व भूगोल Complete Book PDF मे Down…
Africa to be the “Game Changer” of th…
Little Net Big Net
It should be noted that the algorithm is said to be fully automatic and function at an interactive rate on mobiles. Strong results with Field of Views ranging from 70° to 120° are expected.

Only time will tell whether smartphone manufacturers make use of this algorithm or not. A fair guess would be that it will first be seen on Google’s Pixel smartphones, as the Tech Giant has played a big role in the implementation of this algorithm.

Expect a Significant Enhancement in Selfie Qualities soon, as Google Researchers have Finally come up with anti-face-Distortion Algorithm!