At the annual developer’s conference, Facebook announced a few new developments that it is planning to roll out on its subsidiary Whatsapp.

During the conference, Facebook CEO revealed its plans for a Product Catalog feature that would allow users to see what is available from the brands they are following. According to Facebook, the feature would hold significant importance for small business owners and brands who would have an easy time interacting with their audience through their platform.

"With catalogs, businesses can showcase their goods so people can easily discover them.", announced Facebook team in a press release.

The standalone WhatsApp app for Business users was launched in January 2018. In April of that year, Mark Zuckerberg stated that the Business app has more than 3 million users.

Facebook also announced their plans for launching a software development kit to integrate WhatsApp verification into Account Kit. This would let users register and login swiftly using their phone number or email address.
This feature is available on WhatsApp’s web SDK since last year and now will soon be introduced for both – iOS and Android devices.

Additionally, WhatsApp Portal users can also make encrypted calls through the platform. It is also planning to bring out peer-to-peer payments in other countries after successful feedback from millions of users in India. 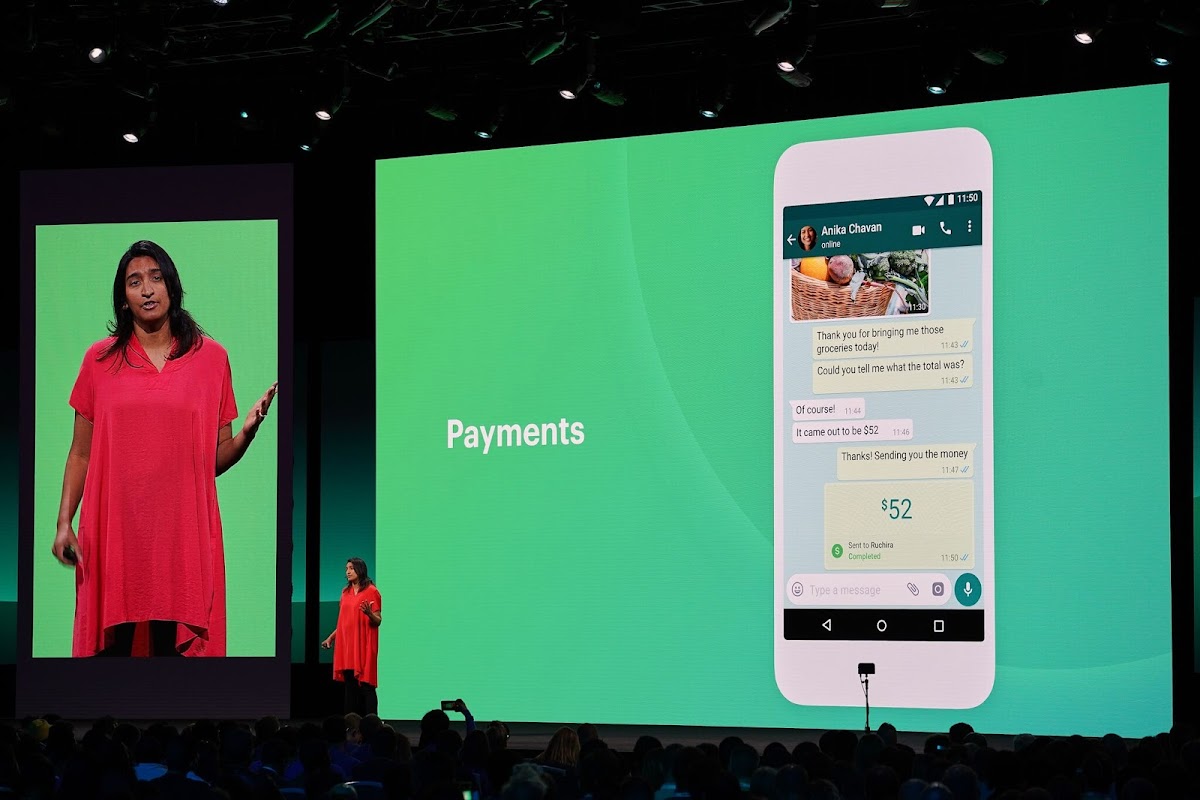 Just last year we saw the launch of Business API that made it convenient for business owners to send automated messages to customers – like reminders, shipment information, prices of tickets to events, etc.

A click-to-WhatsApp feature was also enabled alongside that allowed users to chat on WhatsApp groups through a conveniently located button on advertisements.

WhatsApp users were also given options to accept or decline group invitations with links that expired after 72 hours.
WhatsApp also took steps to tackle misinformation that occurred before the national elections in India – the largest marketplace for Facebook with over 200 million users.

WhatsApp is also working to ban accounts that spread false information or illicit messages through their platform. In fact, the company claims to ban around two million accounts each month using the machine learning methods – 20% at the time of registration and 75% for being reported by users.

It has also limited the number of texts that can be forwarded to the users and partnered with several fact checking services to establish authenticity.