A Design Overhaul, Focus on User Intimacy and Introduction of Business Tools...Facebook is all set to up its game in a major way!

A restructuring of its core social network, privatizing messaging, and making way for e-commerce, Facebook had a lot to reveal during the company’s annual F8 conference.

First of all, Mark Zuckerberg revealed a new design that will drift away from the traditional blue banner for the first time since Facebook’s introduction. The new design will display online marketplace, the official messenger app as well as the video-on-demand site. Stories will also be given extra spotlight, thanks to the overhaul.

Also, a dating tool by the name of “Secret Crush” is being rolled out, in addition to an appointment booking option.

However, the main highlight of the conference was when Zuckerberg acknowledged the importance of intimacy and privacy. The Social Media Giant has been under fire for the past several months due to the data privacy scandals. 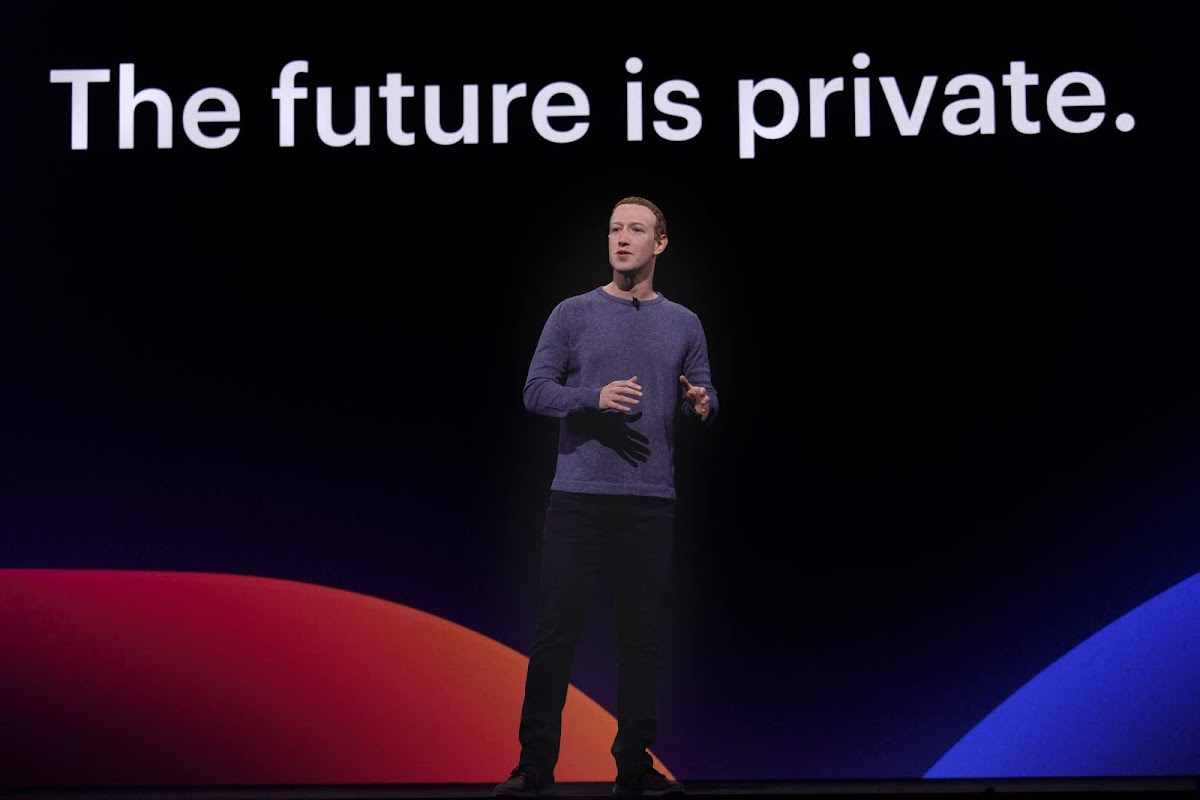 Zuckerberg has proposed private messaging, stories with short visibility span and small groups. Encrypting the communication can also help Facebook in the sense that it won’t have to burden itself with the pressure of taking down abusive or misinformative content.

Moreover, to make the Messenger app faster in speed and smaller in size, Facebook is working on “LightSpeed”. Not only that, Messenger will also be rolled out as a desktop app for Mac and Windows later this year.

A test will also be run on the Instagram app regarding the removal of likes on posts and view count on videos. Other changes to improve business related features on Instagram and Messenger are also being worked on.

Although most of Facebook’s revenue comes through ads, it is looking for more sources to keep the company running due to it not being able to add users in United States and Europe any longer.

Thus, the new updates and features are being rolled out which will keep users glued to Facebook. In addition to that, the eCommerce tools’ introduction can lead to the businesses spending a considerable amount to use the Social Networking platform.

What is Google Ads and Types of Ad Ca…
Signs That You’re In A Healthy Love R…
A Comparison of the Environmental Imp…
World’s Top Geographical Nick Name (व…
Why Friday The 13th Will Be Your Luck…
Not to forget that Videos and Stories are also being given extra attention due to their capability of keeping the users engaged. A watch party feature will be added to Messenger.

The shopping and business/customer tools will probably help the company in generating more revenue. Instagram is incorporating a sales system that will enable influencers to tag the products used in their posts, so their followers can purchase them.

Last but not the least, sellers will be able to arrange shipping and receive payments through Facebook itself and interestingly, an easy way of sending/receiving money through WhatsApp and Messenger will also be available.

Read next: Sellers Will Soon Be Able To Ship Items Across Continental US Using Facebook Marketplace

A Design Overhaul, Focus on User Intimacy and Introduction of Business Tools...Facebook is all set to up its game in a major way!