After nearly 2 years of absence, the new version of Vine has initiated Beta Testing!

The now-defunct Vine app has given us a lot of influential YouTube celebrities such as the Paul Brothers and David Dobrik. Around a year and a half ago, one of Vine’s co-founders, Dom Hoffman announced the return of Vine, with a new name (Byte). However, the lack of follow-up led us to believe that it was a failed experiment. However, the new app was recently launched as a closed beta.

Along with the launch announcement, 100 invites were also issued for the first closed test. It was also said that more testers will be sent invites soon. The new app, just like Vine, allows a user to record short video clips which are uploaded to a feed in reverse-chronological order.

The original app went out of service in 2017 after Twitter purchased it. However, Hoffman has been adamant ever since on re-introducing a modified version of the app. He was first planning on referring to the new app as V2, but then changed his mind and went with an entirely new name, Byte. The social app is all set to be rolled out sometime in the next few weeks (or months).

Although a prolonged absence has most likely caused people to put Vine in the rear-view and focus on new apps such as TikTok and Instagram, the audience that grew up with Vine might still find it as their go-to app. At least this is what Hoffman believes.

Hoffman also believes that the byte beta currently undergoing tests, has the same appeal to it as Vine. However, he aims to go beyond that as the project expands with time.

the byte beta we’ve been running with friends and family *feels* exactly like the vine friends and family beta, down to the weird but appealing randomness of the videos. that’ll change as we expand, but it’s a pretty good sign pic.twitter.com/rBbQrNtTJ7
— dom hofmann (@dhof) April 22, 2019

As of now, he is contended with running tests and figuring out what the users actually want from the app. Based on their requirements, he has been adding and removing features. Currently, the app doesn’t allow users to follow each other or upload a video. Only camera recordings are supported and users can leave a like or comment on any video. However, the initial feedback has coaxed Hoffman and team into adding a video upload feature as well as user profiles.

It remains yet to be seen how a Vine-inspired app performs in 2019 but it surely is an interesting time. 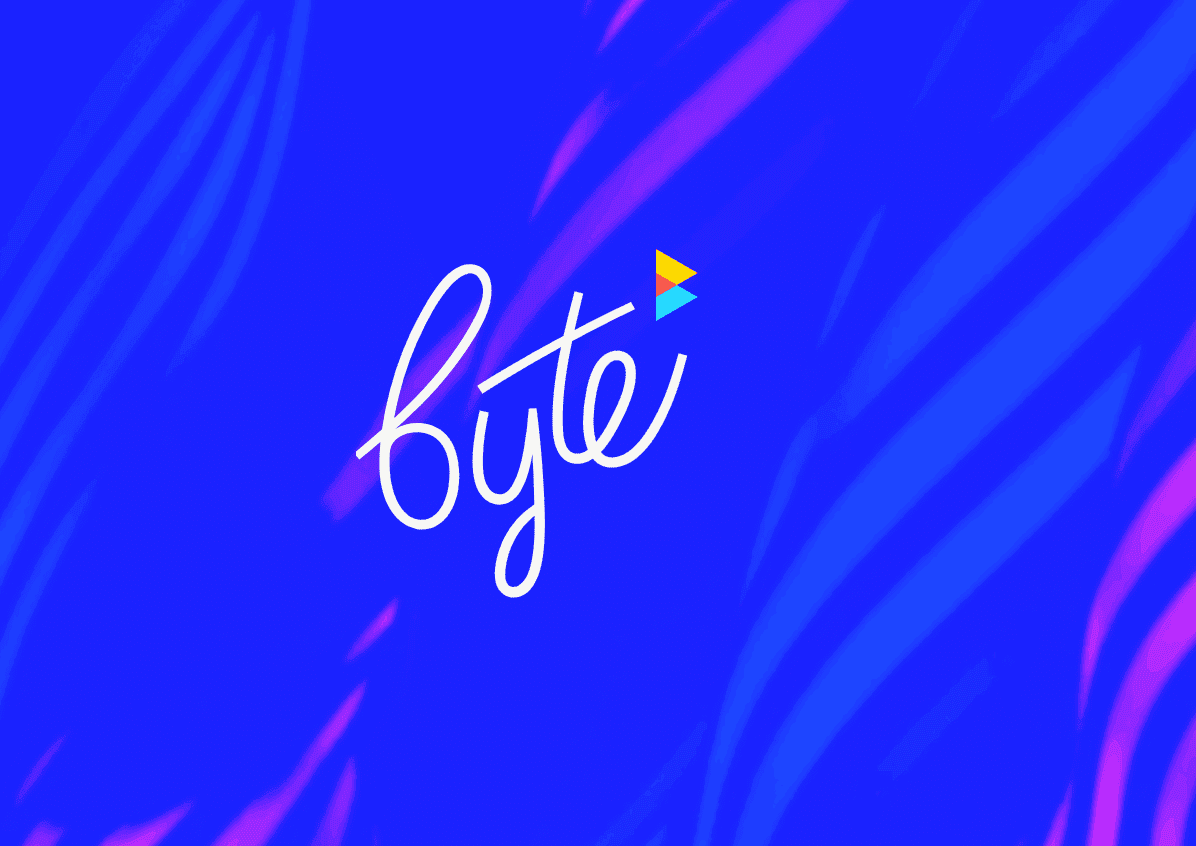 Read next: Here are some of the most bizarre statements from Time's 100 Most Influential People 2019 list

After nearly 2 years of absence, the new version of Vine has initiated Beta Testing!