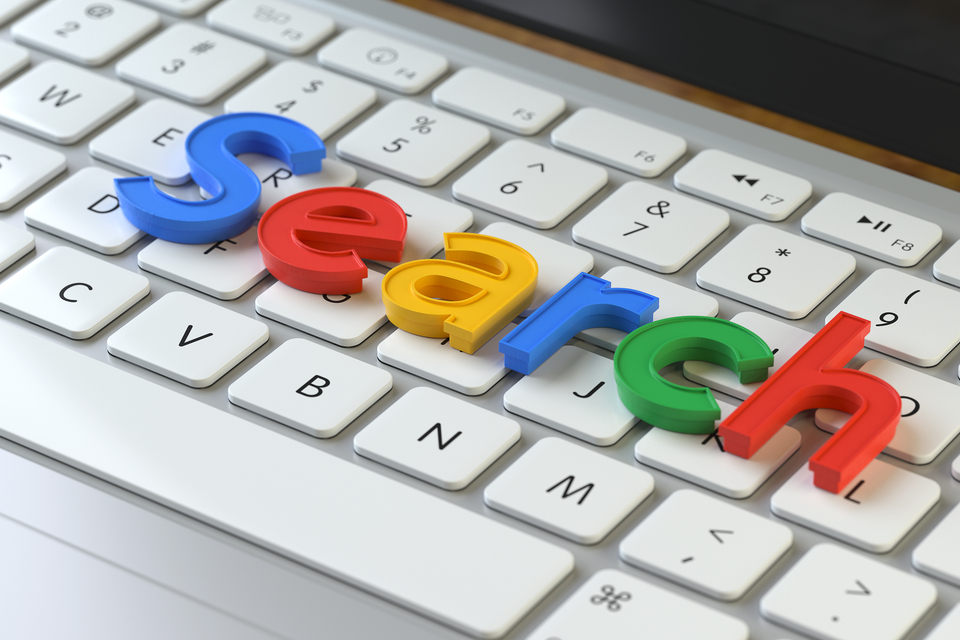 Fluctuations in Google search results over the weekend has led to speculations of a major Google Search ranking update. But Google says that’s not the case.

Starting a WordPress Blog in 2020? Tr…
How to Leverage Entrepreneurship and …
Good health and fitness is worth figh…
Empire of Language- Prelude-Metaphors…
Not all advice is good advice

However, a recent change reportedly caused a significant spike in rank checking tools. Also, a couple of site owners reported a substantial shift in their search engine ranking.

Expectedly, the fluctuations sparked chatter in the SEO community. SEOs suggested that Google may have pushed out some ranking algorithm change over the weekend.

“The algo checker tools are mostly showing big spikes over the w/e. Spot checking, we have a few clients with small gains, but most are showing no obvious change from regular traffic levels. We’ll keep watching, & report in a newsletter if it does look like a significant update.”

Hey Marie FWIW, we saw a huge spike in one (head) keyword on Saturday for one client. Shouldn't have had any other factors affecting this. pic.twitter.com/BaskJYNK2A

Google responded to the speculations. And it turns out that there’s no major update, and the fluctuations are perfectly normal.

There Was No Major Search Ranking Update, Says Google

On Wednesday, someone finally asked for a clue of what the rumored update is about. So, Google’s Danny Sullivan responded.

Sullivan tweeted that Google updated all the time. Then, he referenced a 2019 tweet that explained the difference between a core algorithm update and a daily update.

“We do updates all the time. I would suggest rereading our general advice about this.”

We do updates all the time. I would suggest rereading our general advice about this: https://t.co/aL4QObvvhH

In other words, the fluctuations resulted from the daily updates that happen all the time. Other possible reasons for the variations include Google Search Console update and update to News.