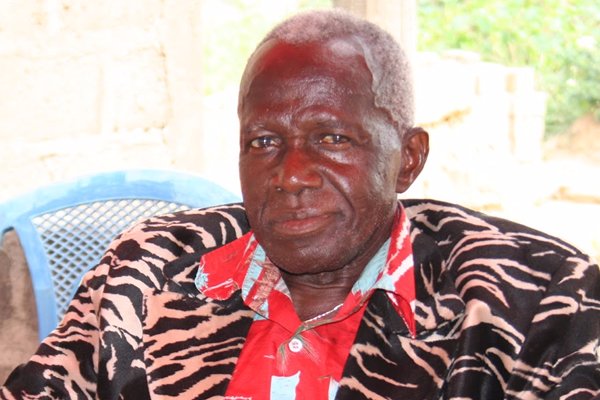 Veteran Kumawood Actor Ebenezer Donkor, popularly known as Katawere, has died.
The actor died Monday morning after battling an undisclosed sickness for the past two years.
Daughter of the actor, Diana Donkor, confirmed the news to Myjoyonline.com.
“It's true [he passed away] this morning. I saw it around 9 a.m but we took him to the Hospital at 10:30 a.m and the doctor [from Opoku Ware Hospital] confirmed,” she said.
She explained that “I was waiting for him to wake up [and] take his breakfast but he wasn’t waking up so at 9 a.m I tried waking him up and he wasn’t breathing.
"I’m a nurse myself, I checked him [and] I realised he is no more so I called his doctor and he asked me to bring him for confirmation.”
The body of Katawere has been deposited at the Korle Bu Teaching Hospital morgue.
The late Mr Donkor, 78, was known for the popular 'Efiewura' television series and has starred in several local movies.
He was survived by six children.