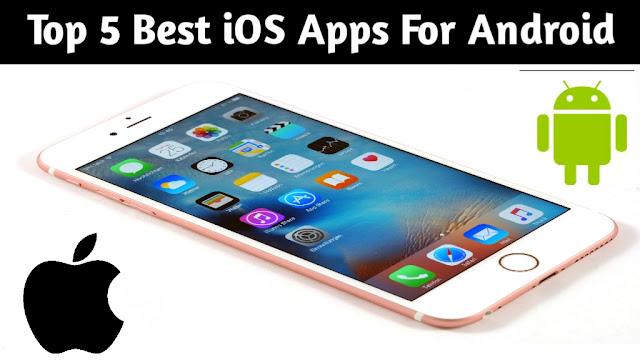 ​Do you appreciate the flow and beauty of iOS, but love the power and customization potential of Android? Bring a modern iOS feel to your Android by applying this below favorite iOS apps.

​iOS are considered as the best, unique and fastest OS ever made for mobile phones. There apps stand aside from all other android apps. Many android users have been wondering if there's any iPhone apps that can run on Android. Yep there are some but not all.

We all know that android is best known for its open source and customization, and developers do there best to keep the race going by developing some iOS apps for our android phone. In my previous article I emphasised on how to make your android look and feel like an iphone. and that's a huge improvements on the android platform.

In this article we are going to share the 5 Best iOS apps for android device. If you're getting bored of some of the android apps installed on your phone, then its best you give the below iOS apps a try on your android phone. They can help make your phone look awesome and you can see the power of iOS apps running on your Android phone.

1. A+ Gallery Photos and Videos 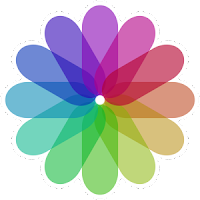 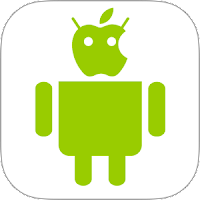 Unlike other icon packs that aim to mimic the feel of iDevices, trueiOS uses icons that are designed to look like  almost exact replicas of what is found within iOS and on the Apple App Store.The result is a beautiful, smooth launcher experience, backed by the untamed power of Android. Its completely ads free, No unnecessary permissions, or intrusive data collection. Currently over 10 million people downloaded trueios from Google play store. 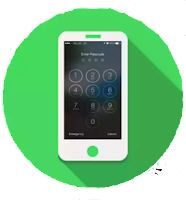 IOS Lock Screen 2016 is a Free app to protect your smartphone through using passcode, no one can check your phone without correct four digit password. Also Passcode locker shows notifications about missed calls and new SMS. You can simply click on the notification to call back or answer on text message. It stimulates the iPhone 6 and 6s theme, Quick control for turn wifi On/Off, change brightness, increase/ decrease volume, turn bluetooth On/Off, open alarm setting from screen lock and Comprehensive settings for personalization. Currently over 10 million people downloaded iOS lock screen from Google play store. 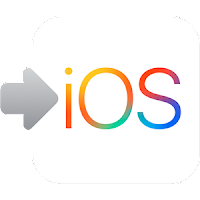 Move to iOS enables you to migrate your content automatically and securely from your Android device to iPhone. No need to save your stuff elsewhere before switching from Android. The Move to iOS app securely transfers all kinds of content for you, from your Contacts, Message history, Camera photos and videos, Web bookmarks, Mail accounts to your Calendars. Currently over 10 million people downloaded move to iOS from Google play store. 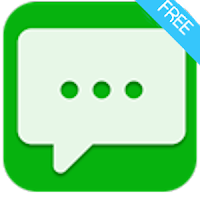 Messaging+ 7 is a free cool white flat style UI ios messaging app for android with lots of emojis, custom fonts and bubbles. Its very simple to use and it features a blink LED when you messages arrive. It also supports a beautiful popup message diary, internal snapshot supports and group message support. Its awesome and you need to give it a try. Currently over 1 million people downloaded messaging+ 7 free from Google play store.

There are lots of iOS apps for android phone on the Google play store. Its a matter of choice to choose the best from the crowd. From the above list, I mention the best worth having and you won't regret it whatsoever. Give it a try and see how awesome they are.

Sobriety In The Time of Quarantine: T…
CBD Capsules Or CBD Oil Tinctures: Wh…
طريقة تشغيل فلاش ايفون
What is Google Ads and Types of Ad Ca…
A Comparison of the Environmental Imp…