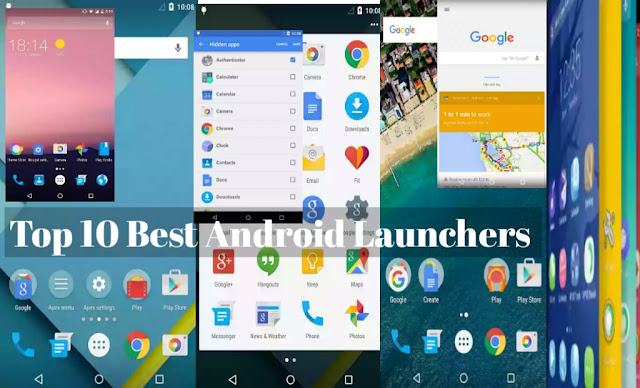 ​Android device needs a bit of retouching too, you possibly can't keep looking at the same default app icons and interface from time to time.  There are times when we feel like our Android Phone interface is getting sluggish and boring compared to other newer devices, the ability to re-customize your phone at least once in a month tends to give it a fresh look. Using custom launchers can help boast the interface of our phone. With custom launchers you can modify, add transition, theme and re-arrange your phone apps and games to look catchy to the eyes. A phone well tendered carefully tends to last long.

In this article we are going to list out the handpicked top 10 best android launchers recommended for your android phones. Its no new thing that there are enormous number of launchers on the internet today and to be precise, if we're to count or list them out, I do say they're up to 200+ both the good, the bad and the ugly. The ability to fish out the best among this launchers can be lots of time wasting and moreover you may end up not finding the ones that best suits your device.

Launchers differ, as someone who's looking for the best launcher to cook up his or her phone, you need to consider some certain factors before downloading any. A clean, less ram usage and fast loading capabilities should certainly be a great thing to consider when choosing a launcher for your phone. Launchers that takes up huge ram can result to your device lagging and you won't feel the smoothness and ease you longed for your phone.

Below are the list of the best android launchers recommended for your android phone. 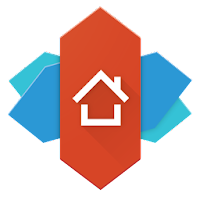 Nova Launcher is the ultimate best most favoured and modern launcher for android phones. With Nova Launcher you can easily take full control of your android phone home screen, giving you the ability to customize, change icon, layout, animation, transition and many more. Nova launcher is incredibly faszed to do it's work quickly and quietly, keeping the animations smooth and letting you use your phone as fast as you can move your fingers. Currently over 10 mission people downloaded Nova launcher on the Google play store. 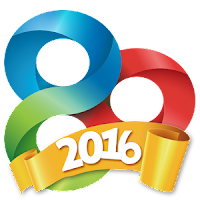 Go launcher Z is a stylish, smart, slim and personalized launcher for your android phone. Go launcher brings you a new flat interface design with interactive control experience, enhance the performance and efficiency significantly, insert more awesome and useful features to get the users closer. It features an app management the enables you to hide and lock apps to protect phone security. It also contains a 17 transition effect. A weather forecast widget and most importantly about 1000 theme are available. Currently over 100 million people downloaded Go Launcher Z from Google play store. 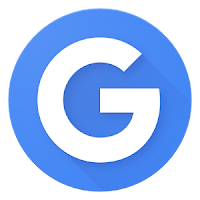 Google Now Launcher brings the best of Google to your home screen. With Google now launcher installed on your android device, you can enjoy a fast and clean home screen. The "OK Google" is certainly one of the features I love in it. Say OK Google to search with your voice or tell your android phone what to do. Currently over 50 million people downloaded Google now launcher from the Google play store. 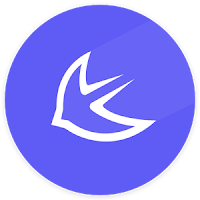 Apus Launcher is a small, smart, simple launcher that makes android phones faster and stylish with more than 2,000 free themes and 15,000 HD wallpapers.  It’s designed in perfect balance between performance and personalization. Apus Launcher  boost mobile to make phone faster and also saves battery. Smartly sort apps into categories based on functionality. Keep your phone clean & organized using apus Launcher. Its one of the best launchers for Android phones. Currently over 100 million people downloaded apus launcher from the Google playstore 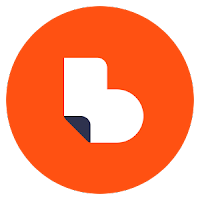 Buzz Launcher is a highly customizable launcher that enables you to apply shared Homescreens to your own smartphone. With a huge amount of over 1000,000+ free themes, making it the largest number of free themes among other launchers. With buzz launcher you can Change between multiple smooth, fast, and easy Transition effects. Customize so much more than your wallpaper and theme Explore unique widget features such as clock, date, and battery, Create your own customized widget using Buzz Custom Widget (Free)!. Buzz launcher is completely ads free and that makes it unique. Currently over 10 million people downloaded buzz Launcher from Google play store. 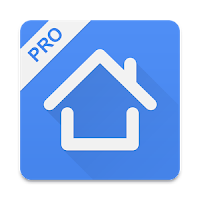 Apex Launcher pro brings you a fast and highly customizable home screen replacement and experience for your android phone. With apex launcher pro you are granted the ability to customize homescreen grid size and up to 9 home screen. Apex launcher pro features a flexible theme extracted from launcher pro, ADW and go Launcher themes. Its extremely fast as ever and gives you device a fresh look. Currently over 100 million people downloaded apex Launcher pro from Google play store. 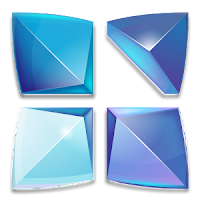 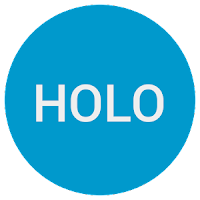 Experience the Android Marshmallow launcher on 4.1+ device, holo Launcher brings you a full material design, infinite scrolling and the ability to change icon label color. With holo Launcher, there no stop to theming your android phone to Marshmallow. You can hide apps and label in a drawer and also holo Launcher supports ADW and launcher pro icon pack. Currently over 5 million people downloaded holo launcher from Google play store. 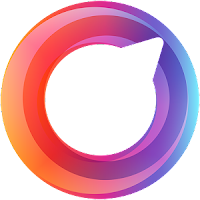 Solo Launcher is a small, smart and fast Android launcher that's capable of boosting your phone up to 20%. Its one of the first Launcher that uses material design 2.0. With solo launcher, you can clean your phone cache to boost speed, clear storage and save memory. It also features a new locker plugin capable of protecting your device from unauthorized users. Currently over 100 million people downloaded solo Launcher from Google play store. 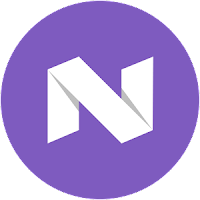 Nougat Launcher is an Android 7.0 Nougat style launcher with enhanced, native and enrich features. Nougat launcher is designed to give you the Android 7.0 home screen look alike and comes with awesome icon pack and beautiful theme. It also features a cool icon animation and perfect unread counts. Currently over 100 million people downloaded nougat launcher from the Google play store.

Its undoubtedly good to stay up to date with the latest launchers for android phones, making your device look awesome is your priority as a phone owner. I bet you that the above listed launcher can take your device to another level.

I was nervous about switching therapi…
Can CBD oil be addictive?
طرق الحفاظ على بطارية الهاتف
A Comparison of the Environmental Imp…