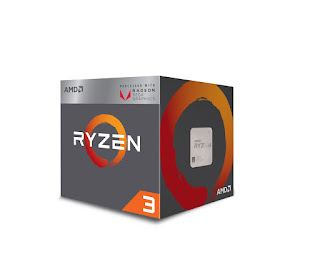 “When we launched our first Ryzen processors a year ago, we began driving innovation and competition across the PC market. We remain dedicated to this mission throughout 2018, as we further strengthen our Ryzen portfolio by adding two leadership APUs designed to meet the varying needs of today’s PC users,” said Jim Anderson, senior vice president and general manager, Computing and Graphics Business Group, AMD. "AMD Ryzen Desktop APUs are a perfect example of the innovation we bring to market for consumer and commercial PC users. Combining our high-performance CPU and GPU architectures, this new category of Ryzen desktop processors is designed to deliver a smooth overall computing experience, as well as the ability to enjoy true 1080p HD gaming, eSports or advanced display features through the visual fidelity of the built-in Radeon Vega graphics." 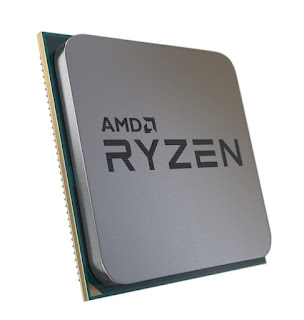 Continuing the commitment to long-term stability with an exemplary customer experience in mind, Ryzen Desktop APUs support the same Socket AM4 infrastructure as Ryzen™ Desktop CPUs. Therefore, the new processors are compatible with the existing AM4 ecosystem of 120+ motherboards, requiring only a simple BIOS update.

Like all AMD Ryzen Desktop processors, Ryzen Desktop APUs are unlocked for performance tuning of CPU, DRAM, and GPU settings through the AMD Ryzen™ Master overclocking utility to enable even more performance for users who appreciate the freedom to overclock.

About AMD
For more than 45 years, AMD has driven innovation in high-performance computing, graphics, and visualization technologies ― the building blocks for gaming, immersive platforms, and the datacenter. Hundreds of millions of consumers, leading Fortune 500 businesses, and cutting-edge scientific research facilities around the world rely on AMD technology daily to improve how they live, work, and play. AMD employees around the world are focused on building great products that push the boundaries of what is possible. For more information about how AMD is enabling today and inspiring tomorrow, visit the AMD (NASDAQ: AMD) website, blog, Facebook and Twitter pages.