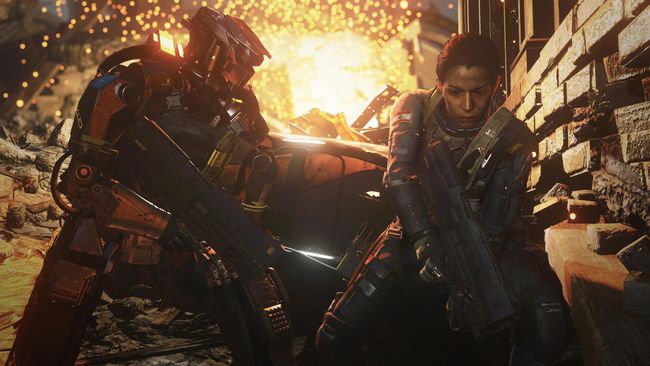 I'm of two minds about the Call of Duty: Infinite Warfare minimum system requirements that have been posted on Steam. On the one hand, they're pretty steep. But on the other, this is one of the biggest-budget triple-A shooters of the year, and the year is 2016. Are we really surprised that a GTX 280 is going to splutter like a three packs a day smoker?

Remember, this is the minimum spec, the bottom-end, bare-bones rig you'll need to play Infinite Warfare at anything resembling a decent state. You might be able to make it run on something less, but why would you want to?


Recommended and optimal builds haven't been listed yet, but we'll update you here when they are. In the meantime, this is at least a guideline for what you'll need to bring to the table, and a notice (in case you needed one) that you'll probably have to turn a few visual options down a bit unless you're running... well, this.

Call of Duty: Infinite Warfare comes out on November 4.

How to Grow Your Online Business by O…
Older adults (60plus) lockdown home w…
Empire of Language- Prelude-Metaphors…
Decorating Your Home With Library Rug…
Is CBD Oil Good for Anxiety?