Withdrawing cash with iPhone's Touch ID coming to 70,000 ATMs in the U.S. 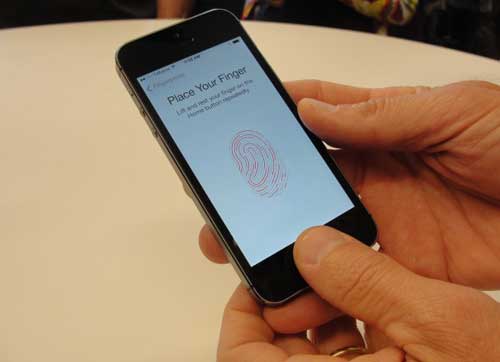 The days of inserting your debit or credit card into an ATM, entering your PIN and worrying about whether there's a card skimmer stealing your information will soon become a thing of the past.
FIS and Payment Alliance International (PAI), two leaders in the ATM solutions space, announced on Friday a partnership that will bring cardless Cash withdrawals to 70,000 ATMs operated by PAI across the U.S. at retailers, convenience stores, gas stations and more.

Newest Search Engine Optimization Tre…
How to Grow Your Online Business by O…
Win Your Share of N400Million in Coca…
Romantic Interior Design
اعراض امراض القلب وطرق علاجها
Instead of a plastic card, people will be able to use their iPhones and a Mobile app to Withdraw Cash. Transactions are authenticated with a person's fingerprint via the Touch ID sensor.
According to FIS, "the mobile banking app acts as a remote control for the ATM, providing unparalleled privacy and security for consumers."
Cash withdrawals will only take 10 seconds and electronic receipts are sent directly to a person's iPhone after the transaction has been completed.
Bank of America, the second largest bank in the U.S. also announced last month users could use Apple Pay to withdraw cash at select ATM terminals that are compatible with the mobile payment platform. 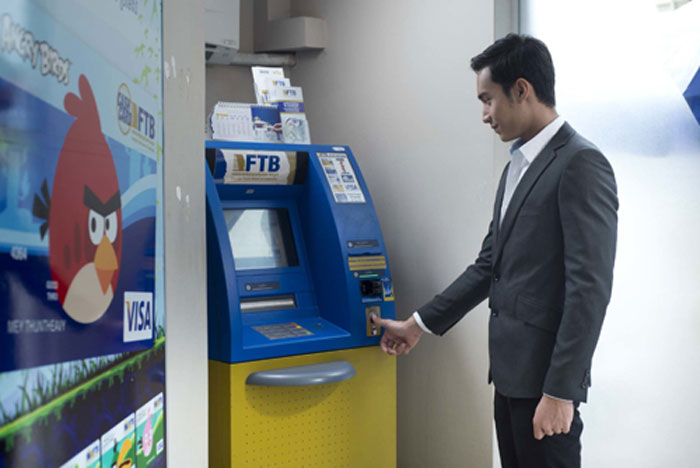 Withdrawing cash with your smartphone sounds like a faster and more secure way than using bank cards.
ATM card skimmers are a real problem, not just in the U.S., but all across the world. Last month, YouTube user Ben Tedesco discovered a card skimmer that slipped right over an ATM's card slot and blended right in.
Earlier this year, a video went viral of a man installing a card skimming cover at a convenience store credit card terminal in seconds — all without the shopper and cashier standing in front of him noticing.
As a precaution, everyone should inspect (pull and tug at the card slot and keypad) an ATM before inserting any cards. Card skimmers are more likely to be installed on ATMs that are less likely to have surveillance, like outside a night club or bar.
The announcement didn't mention support for any Android devices (with fingerprint sensors or not). For now, it looks to be an iPhone-only rollout with Touch ID.

Withdrawing cash with iPhone's Touch ID coming to 70,000 ATMs in the U.S.