How To Uninstall Pre-Installed System Apps On Your Android Device

First of all, what is a system application? System app is an app that is pre-installed in any Android phone by the manufacturers of the phone. System apps in some cases are important while some are just scrap and used for adverts or partnership purposes and some of these apps might not be important to every user of the phone. The worst part of the whole thing is all the system apps in a phone cannot be uninstalled just like third party or apps you install by yourself. The only thing you can do to system apps is to disable it but I found out that even after disabling the app, it will come up again after few minutes.


WHY YOU SHOULD UNINSTALL SOME SYSTEM APPS IN YOUR PHONE
1. System apps are the major consumer or eater of Android memory and RAM. If you are experiencing very low memory or if your Android phone is always displaying memory full, delete some data or uninstall some apps, then the major cause of it is system apps.
2. System apps make your phone lag and slow
3. Some system apps are useless to a particular person. Imagine and old man that don't play games at all having fifa game on his phone. That is useless and upon that, the heavy fifa app will be draining both memory, RAM and battery.
4. Some system apps uses payment methods which means before you can use any of the features of that particular app, you must have to do transaction with the app. Many people don't like online transactions and some don't even know how to do such so what is the app doing there?
5. Some system apps run in background and eat up your MB (data). This type of system app cannot be hibernated or killed by task killer apps like clean master, greenify etc

HOW TO UNINSTALL SYSTEM APPS
Normally, you cannot remove or uninstall any system app except your phone is rooted.


After rooting your phone, follow these steps to uninstall any system app on your Android phone.


Step 1: First of all. You need to root your Android.

How to root your Android with Kingroot Android Root?
In order to remove bloatware, you need to gain root privilege, i.e. "superuser" permissions. Most carriers and manufactures strictly forbid users from gaining these privileges and rooting will immediately void warranty claim. Normally, rooted device should have SuperSU installed. 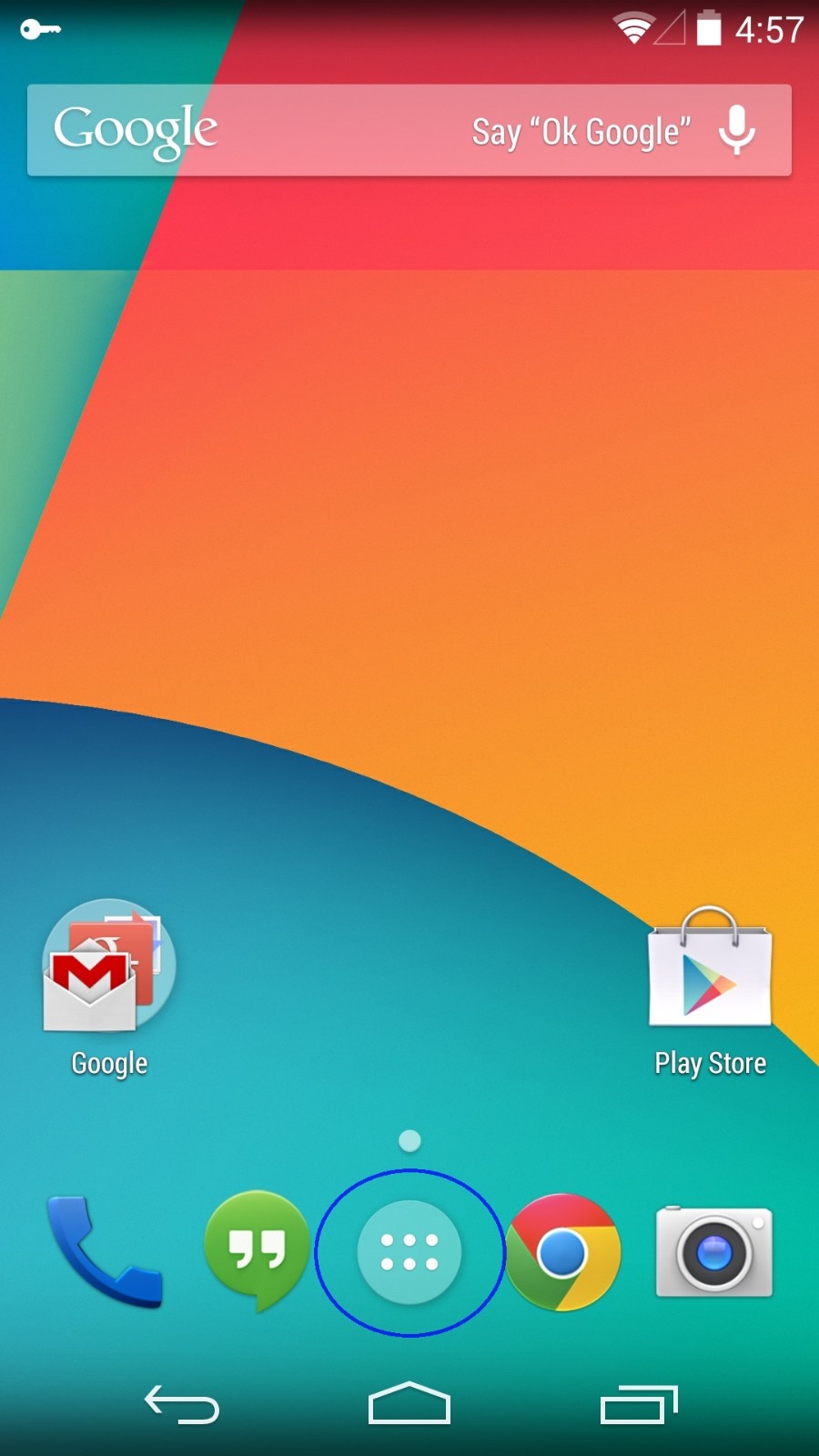 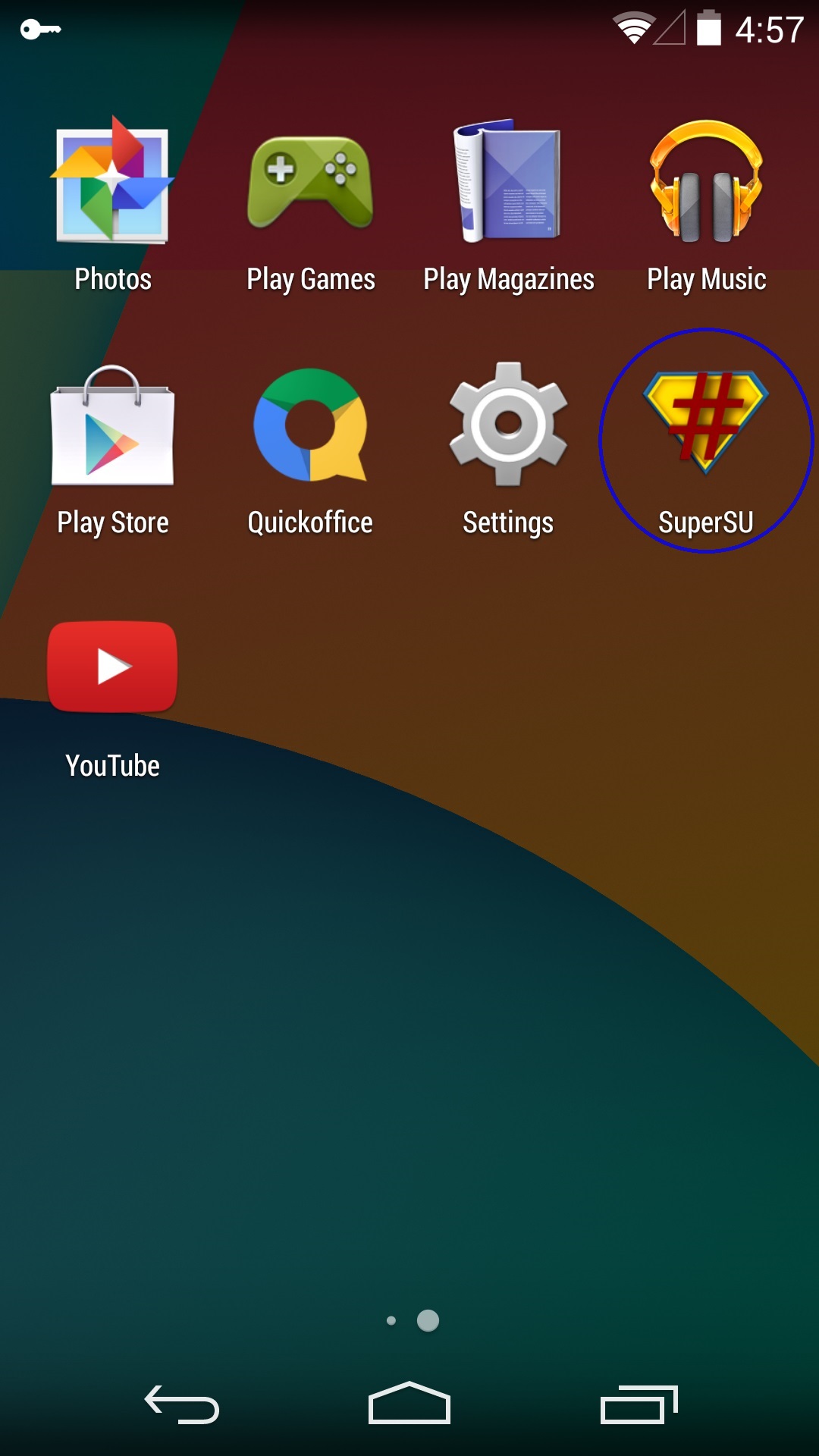 Titanium Backup is the most recommended app to back up your device before you start deleting system apps, which is risky and could cause serious trouble if you make a wrong move. So, most importantly, make backup. 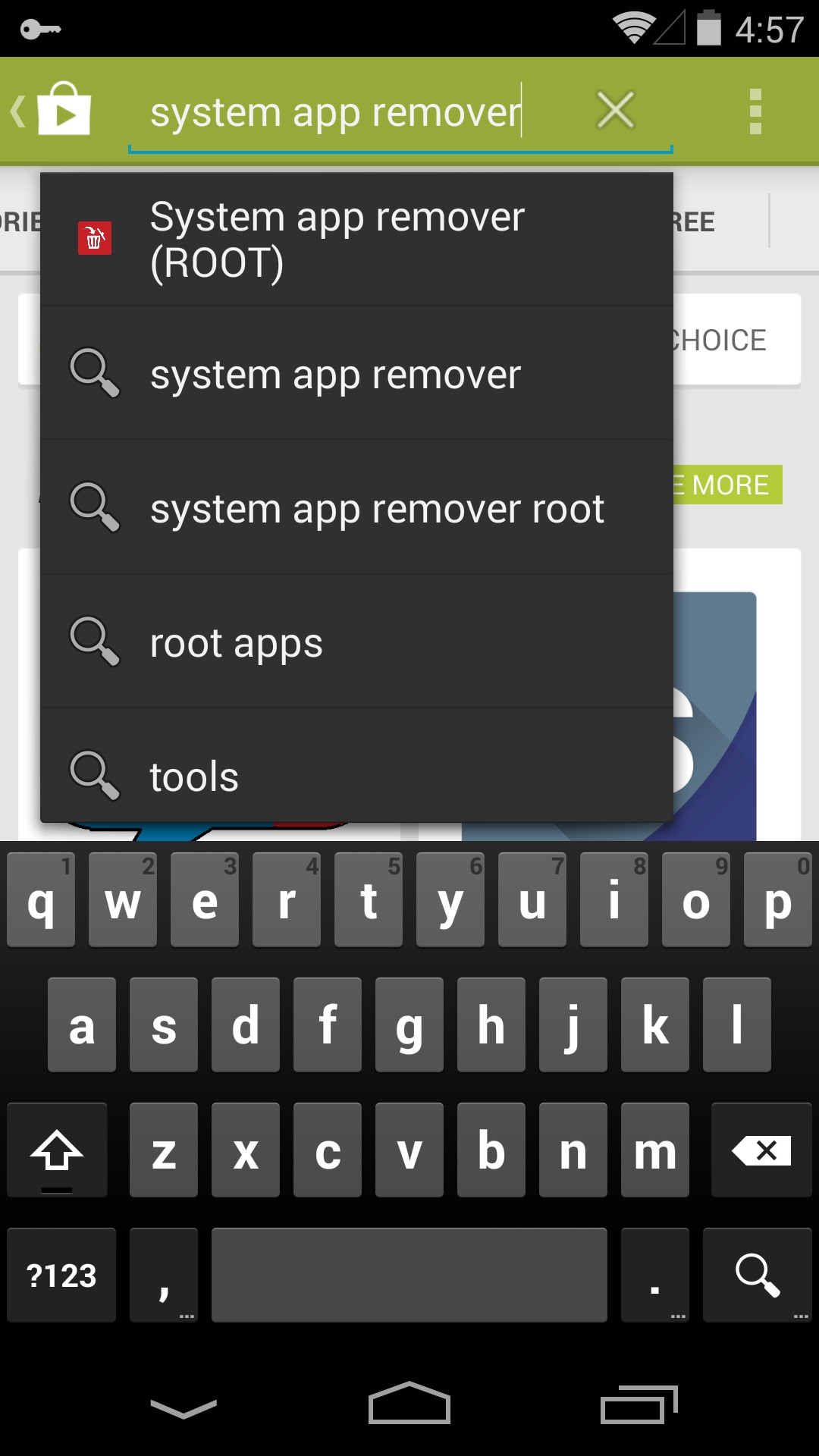 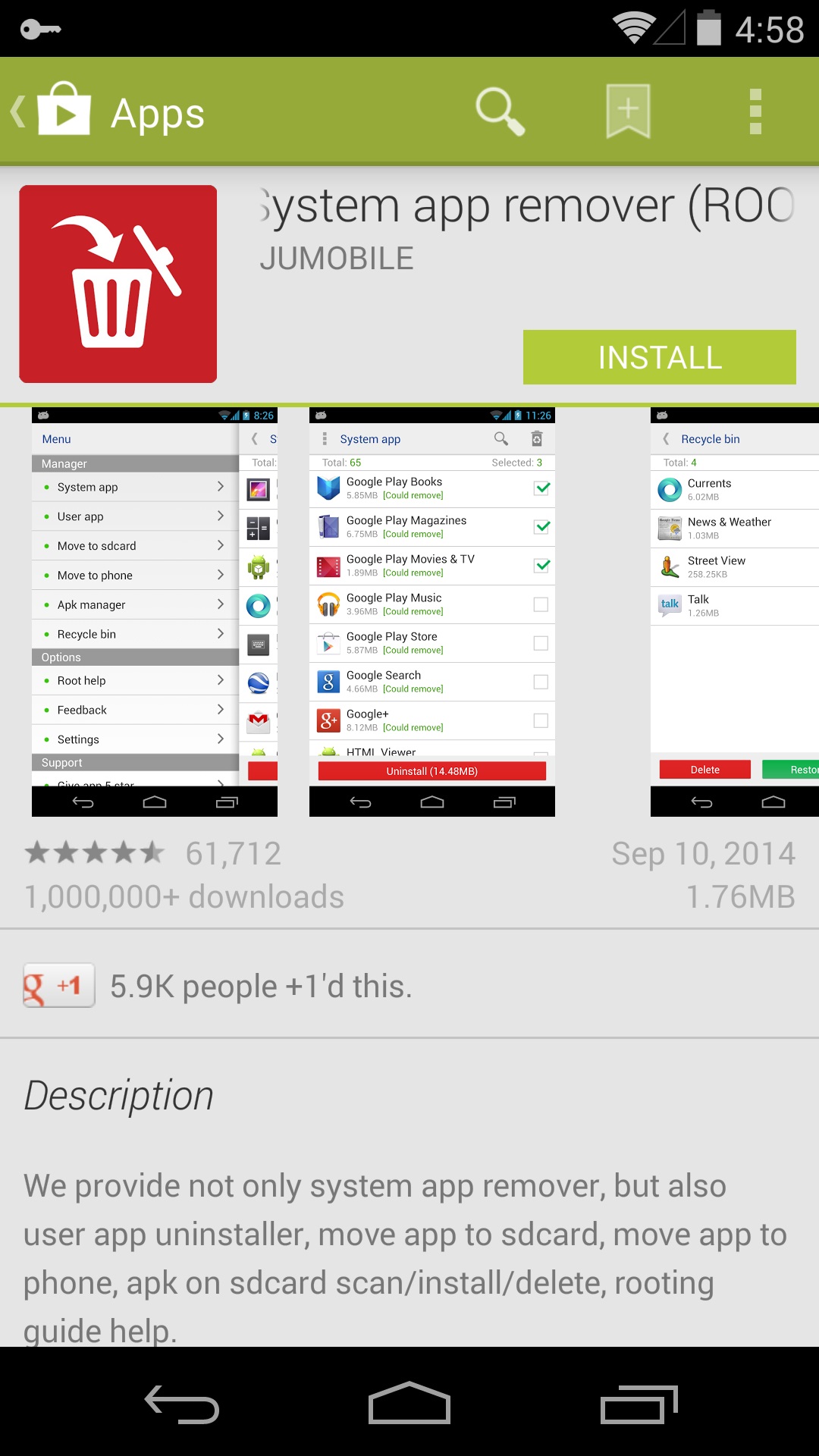 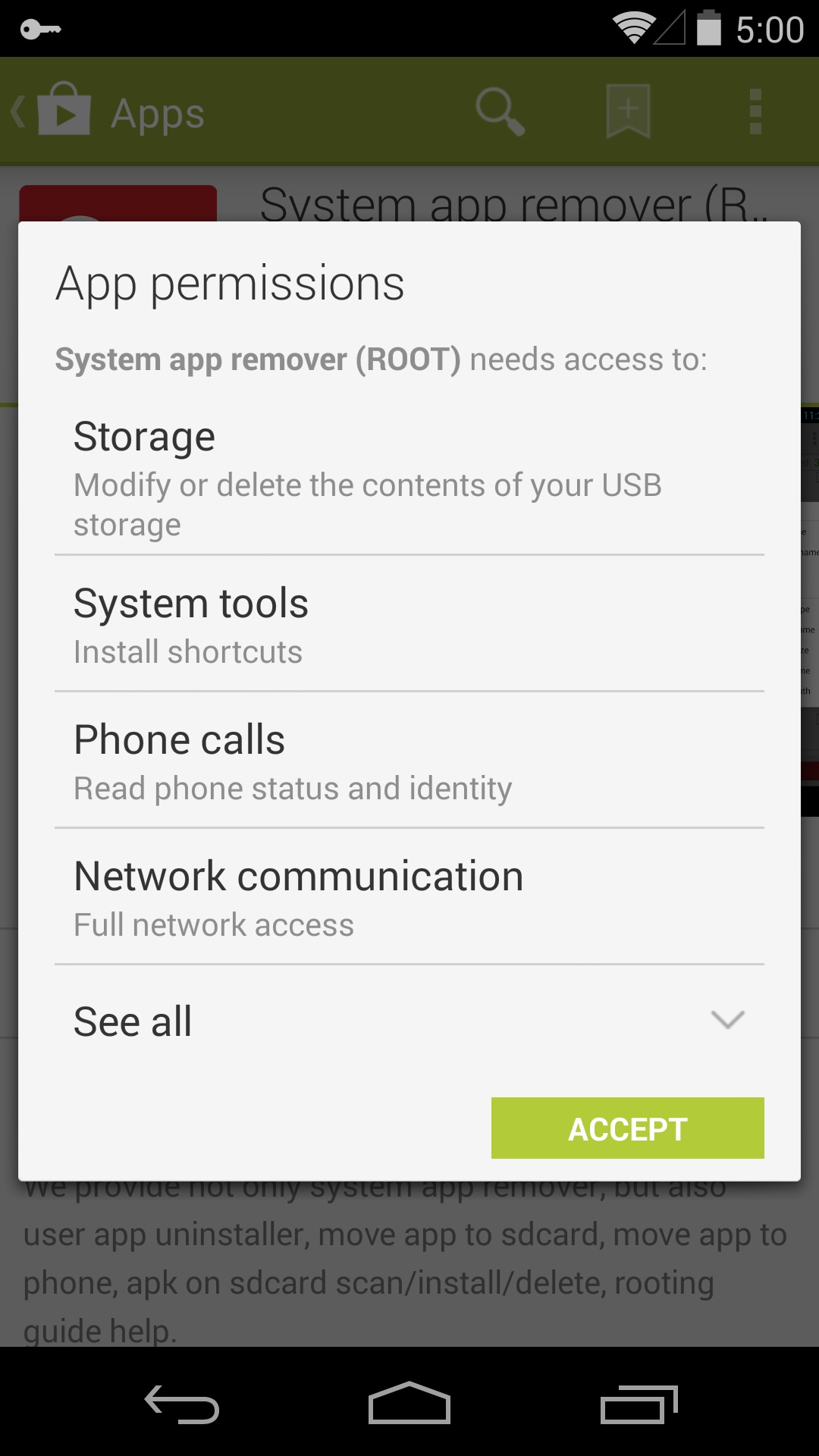 You need to grant the Superuser request at the first time you launch this app. And again, you will need to root your phone first. 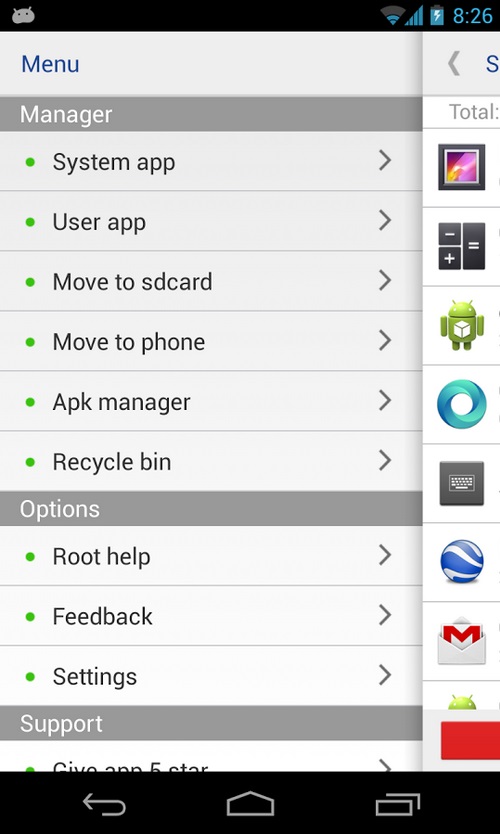 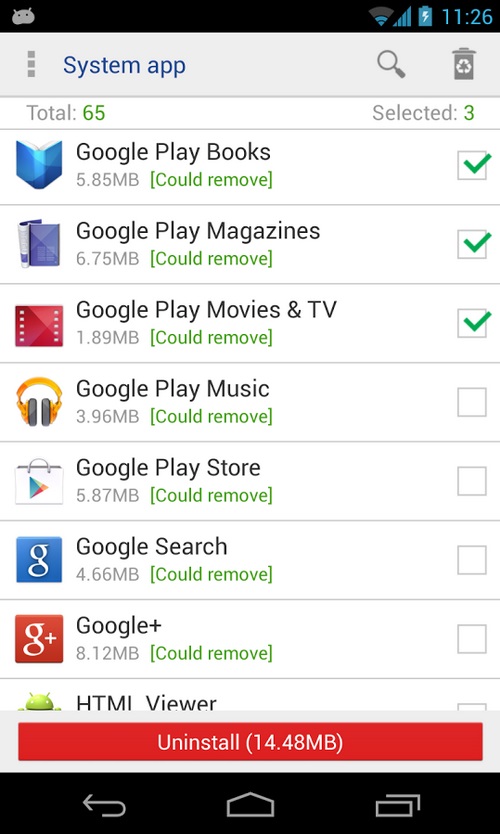 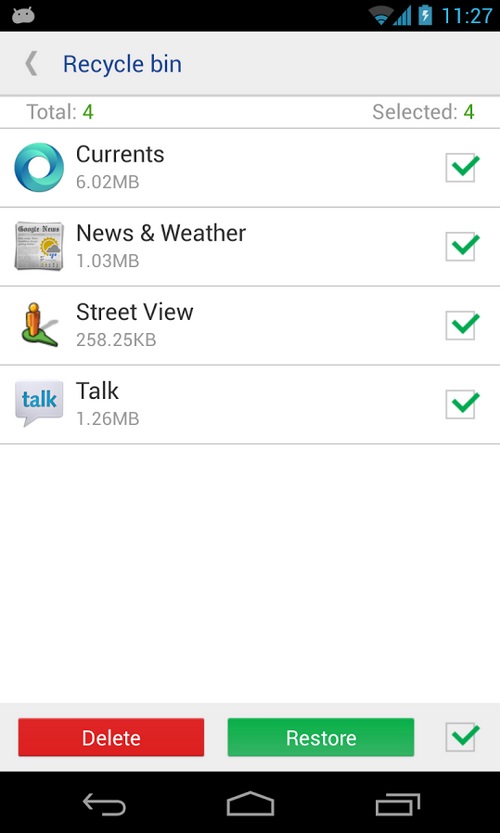 In the end, BE CAUTIOUS and have fun.

How To Uninstall Pre-Installed System Apps On Your Android Device