Much have been said about the next upcoming Infinix flagship Zero 4 X555 and as the launching date draws closer, leak specifications are been released. We’ve been able to get leak original pictures of Infinix Zero 4 with the main spec, not just that but Infinix will be releasing two variants Zero 4 and Zero 4 plus, just like Tecno Phantom 6 and Phantom 6 Plus. 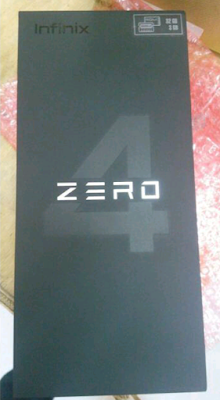