According to the company, the device is expected to be thinner and lighter, with powerful performance. Despite being a gaming device, it also looks like most standard smartphones on the market. The Lenovo Legion Y70 has already been certified by Geekbench and CMIIT.

Must Read: Samsung to launch Galaxy A23 5G Soon 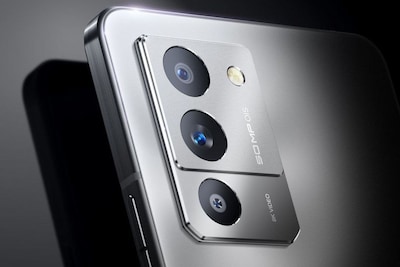 As previously stated, the device has already been discovered on Geekbench and the CMIIT website, revealing its major specifications. Lenovo Legion Y70 will likely have a 6.67-inch OLED screen with 2400 1080. The device will have a rear 50-megapixel triple camera setup and may support 8K video recording.

It is powered by a 4880mAh battery that supports 68W fast charging. The device is expected to include a fingerprint scanner on the side. The phone will be 7.99mm thick and 205g in weight. It will reportedly be available in two colors: grey and silver.