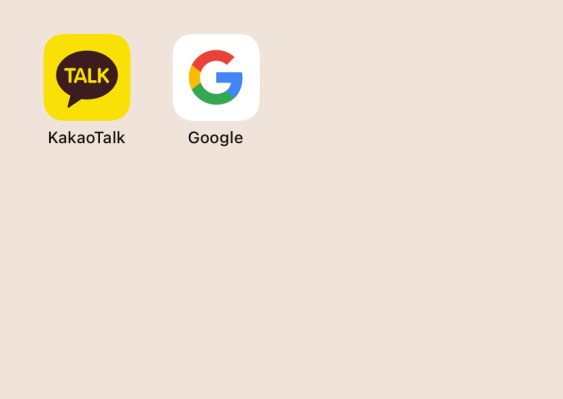 The South Korean company continued using an external payment link in its Android app against Google’s new in-app payment rules. While the app’s updates were suspended on June 30, the local reports about the KakaoTalks’ updates being blocked on the Play Store only emerged last week.

Kakao told TechCrunch that it decided to remove the external link for users’ convenience.

The decision came a week after Kakao held discussions with South Korea Communications Commission (KCC) and Google last Thursday (July 7). The company didn’t make the decision of removing the link at that time when TechCrunch asked early this week.

South Korea became the first country to impose curbs on Google and Apple’s payment policies that force developers to only use their own billing systems. The bill, also referred to as the Anti-Google law, was passed by the South Korean parliament in August last year.

South Korean developers can use third-party payment systems, but can’t use links to redirect customers to another website. Google’s new policy requires developers selling digital goods and services to use its own billing system. That means Google does not allow developers to add links to their app that let users bypass Google’s billing system.

On April 1, Google said all apps must either use Google’s own payment option with the 15-30% in commissions or the apps that could offer a third-party system for 26% commissions. Google also said apps could be removed if they fail to comply with its new in-app rules, starting June 1.

The KCC, which told TechCrunch in April that blocking app developers from using the weblink payment option would breach South Korea’s app payment law, reportedly will start an investigation into Google’s billing policy.

This post first appeared on Gulpmatrix, please read the originial post: here
People also like
Is BitzCex investetment broker a scam/fraud or legitimate?
Ancelotti admits Casemiro is on the verge of leaving Real Madrid for Man United
6 Brainy Ways to Proceed When You Owe IRS Back Taxes
Intel increases its arsenal against physical hardware attacks