Stunning images of an Antarctic neutrino detector, a pollinating flower and an aurora-bathed turbine feature in science photography contests Stunning images of an Antarctic Neutrino Detector, a pollinating flower and an aurora-bathed turbine feature in science photography contests

This edition of the Red Folder looks at some images from two science-related photography contests.

Last week the International Union of Pure and Applied Physics (IUPAP) announced the winners of its IUPAP 100 Photo Contest. First prize in the “At a glance” category went to Yuya Makino of Madison, Wisconsin, US who was a “winterover” at the Amundsen-Scott South Pole Station. He was one of two people who monitored the IceCube Neutrino Observatory during the harsh Antarctic winter. In total, 50 people spend the winter at the South Pole, keeping equipment and experiments ticking over.

Makino’s spectacular photo is called “Chasing ghost particles at the South Pole” (above) and it shows a winterover walking towards IceCube, which is bathed in the light of the Southern Lights and the Milky Way. 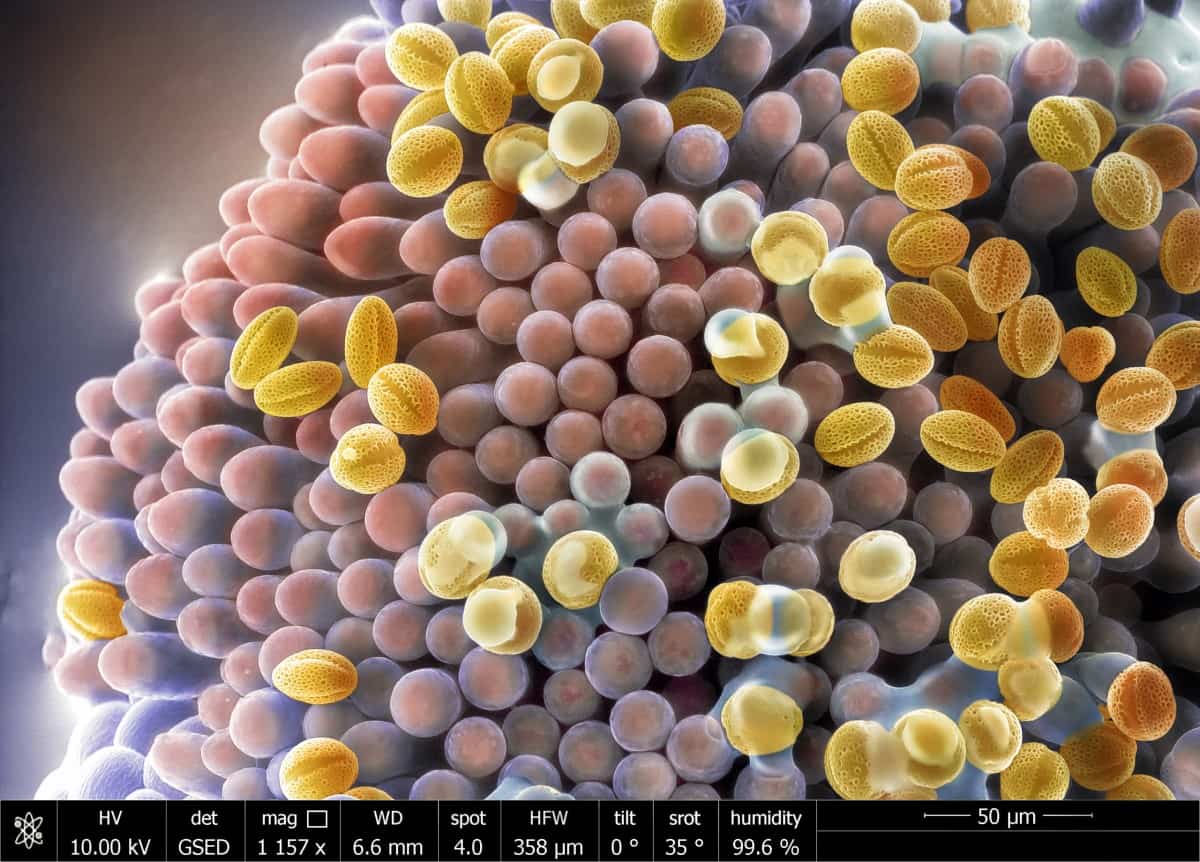 Another of my favourites is “Surviving by drops” by Isabel Sánchez in Granada, Spain (above). This took third prize in the “Beyond our eyes” category and is a colourized environmental scanning electron microscope image. It shows how pollen sitting on the stigma of a flower is activated by condensing water. 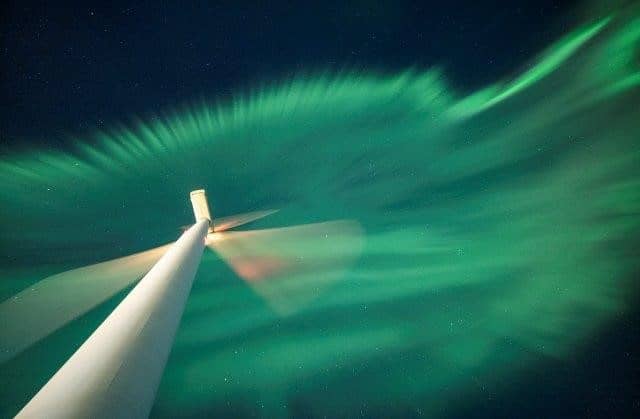 Not to be outdone, this week the UK’s Royal Observatory Greenwich announced its shortlist for its Astronomy Photographer of the Year 2022. Not surprisingly, there were lots of photos of aurorae – indeed the phenomenon had its own category. My favourite entry is the image above taken in Finland by Esa Pekka Isomursu and called “Solar wind power”. It shows a wind turbine illuminated by an aurora, giving the illusion that the two entities are interacting.

The post Stunning images of an Antarctic neutrino detector, a pollinating flower and an aurora-bathed turbine feature in science photography contests appeared first on GulpMatrix.

Stunning images of an Antarctic neutrino detector, a pollinating flower and an aurora-bathed turbine feature in science photography contests