Like many others from academia or industry, I have long been craving for attending conferences in person – not primarily fuelled by anything geeky, but more out of desperation to breathe and tread normally, like in pre-COVID times. With the majority of us now vaccinated and boosted (and kudos to the great science behind these life-savers), we have started to reclaim some normalcy in life, although this nasty bug is unlikely to go easily. When I first saw the Biochemical Society’s Drug Repurposing II meeting advertised on Twitter, it only took me seconds to make up my mind – ‘I don’t want to miss a thing!’. The theme was close to my heart and I have some of my own ongoing efforts along this line, and I long regretted missing out their first meeting (Drug Repurposing I) held in 2019 in Birmingham.

Silent Cry Inc. Hosts Investment Day …
MELANOTAN 2 (MT2)
A Detailed Overview of the Klebsiella…
Maguire 'to appear in court after bei…
Follow-Up to “Don’t Be Stupid”

This time the venue – Woburn House – was just a 10-minute walk from King’s Cross, yet surprisingly was devoid of the hustle and bustle of central London. The conference room had ample light and air and was spacious enough to accommodate all of us in a socially-distanced manner; the overall logistics and technical support were great.

The two days of the conference consisted of series of oral presentations (normal ones and the flash poster talks) interleaved with regular refreshment breaks, during which we could enjoy the posters and network. I found almost all talks (excluding my own) to be very interesting, but I feel like mentioning at least few here.

Day 1 kicked off with a video presentation by Charlotte Summers highlighting the success and failure of various local and global drug repurposing endeavours against COVID-19. Being an Honorary Consultant in Intensive Care Medicine at Cambridge University Hospitals, it was unsurprising that Charlotte couldn’t escape an urgent hospital duty at the last minute. I have been a great admirer of her professional and research activities for a long time – she now leads the ongoing HEAL-COVID trial to identify treatments that could help against ‘long-COVID’ problem. After Charlotte’s talk, David Cavalla gave an exciting account on nearly-successful repurposing of imatinib against acute respiratory distress syndrome that hitherto remains as an unmet medical need. I knew David (though he wouldn’t know me) as he was in our department as a consultant during my PhD years. He recently edited a book on drug repurposing, a copy of which was given to the best poster winner. 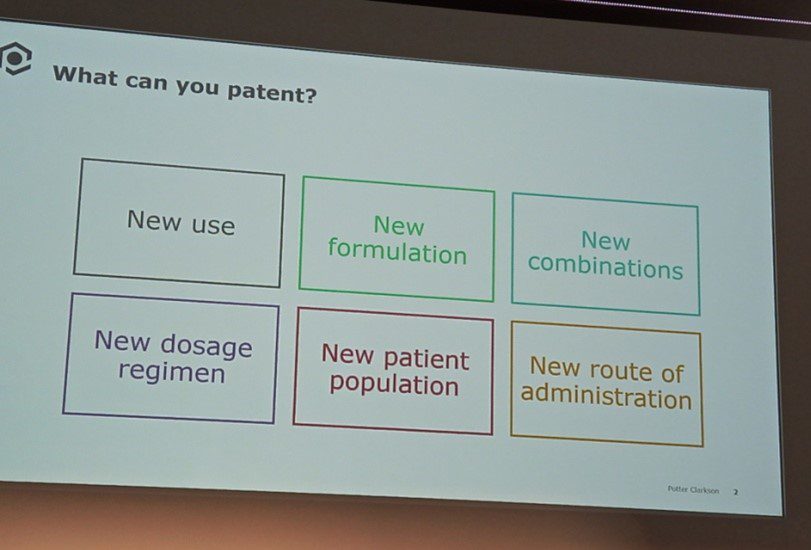 Like many others, I have been an avid follower of John Overington’s research on various aspects of drugs, their targets as well as their repurposing potential. He gave an excellent, authoritative perspective on realistic drug repurposing and I felt like I could listen to him for the whole day. John’s talk was followed by another engaging and very entertaining talk given by Dan Hawcutt from the University of Liverpool. He was an amazing, witty speaker aptly reflecting on the challenges of repurposing drugs in paediatrics. I also learnt a lot from Fiona Law who talked about intellectual property (IP) strategies for repurposed drugs; it seems repurposing drugs against orphan and rare diseases holds best promise in securing the IP.

Apart from the abovementioned few, there were many other talks and posters that drew my attention. Quite a few of them utilised machine learning for predicting effective drug combinations against various cancer types whilst many obtained initial hits from phenotypic screening.

The conference, I felt, was a great success, ending with some refreshing, renewed interest in drug repurposing. It’s a shame that I couldn’t attend the conference dinner which was fabulous, I gathered. I must thank the academic organisers, the Biochemical Society and the venue staff and all the contributors for putting up such a great event. I have already started imagining Drug Repurposing III happening in future!

Taufiq received a Full Member Bursary to attend Drug Repurposing II – to find out more about our bursaries scheme, visit our website or apply during the Event Registration process! 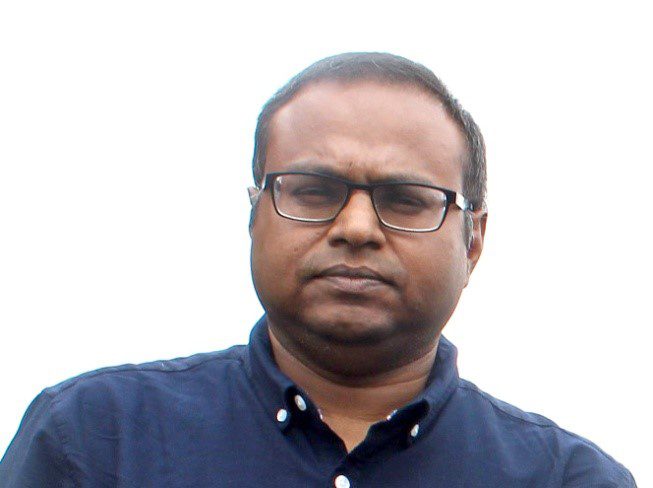 Taufiq Rahman is an Associate Professor in the Department of Pharmacology, University of Cambridge. One of his major research interests is evaluation repurposing potential of drugs against some ion channel targets.

The post Musing on my first in-person conference after a prolonged break – Drug Repurposing II appeared first on GulpMatrix.