The dream of flying cars is ancient, and yet, we have yet to see this dream become a reality.

But a manned alpha prototype of an eVTOL (electric vertical take-off and landing) Aircraft has been revealed, bringing us closer to that dream.

Higher Health With Weed & Wellness: F…
Things to Do in Cannon Beach in the W…
Kennyking – Love figure
The Museum of Illusions at World of I…
USDA Propels This Scientist’s Career …

While the experimental prototype LX-1 doesn’t display the dashing looks from earlier renders, its aluminum frame was designed to test the propulsion system, consisting of four banks of at least 72 small vertical-lift fans. And it has two larger diameter fans at the rear, giving it some horizontal thrust, according to New Atlas.

LEO Flight previously announced its LEO Coupe, which is designed by award-winning designer Carlos Salaff of SALAFF Automotive, and features a revolutionary, proven electric propulsion system created by Pete Bitar of Electric Jet Aircraft, a DARPA-funded propulsion system. The aircraft is called a personal automobile for the sky by its creators.

The aircraft will be rather compact, with a size of 10′ x 20′ (3m x 6m). LEO Coupes’ size enables it to be privately owned, used as an air taxi, and as a vehicle that can be landed anywhere where space is limited.

The vehicle’s wings will be non-exposed rotors to eliminate danger to those around the aircraft.

LEO plans to sell the Coupe as a personal eVTOL aircraft, promising a somewhat optimistic range of around 300 miles (480 km) out of just 66 kWh of battery, with a price tag of $459,900.

LEO Flight also announced its rapid-charging solution for the LEO Coupe, VertiStop. While LEO Coupe can be recharged at home and landed on just about any surface, travelers can also use VertiStop as a compact charging and landing pad. 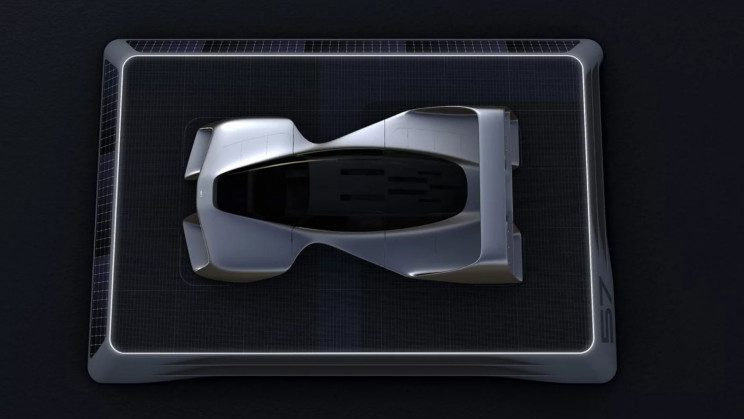 VertiStop can be rapidly deployed on rooftops and parking structures. Supporting LEO Flight’s pathway to building an extensive network of charging and parking spots.

This novel aircraft is an all-in-one vehicle with its abilities, looks, and its probable forms of utilization.

This post first appeared on Gulpmatrix, please read the originial post: here
People also like
Higher Health With Weed & Wellness: Find Yourself
Things to Do in Cannon Beach in the Winter
Kennyking – Love figure
The Museum of Illusions at World of Illusions Los Angeles
USDA Propels This Scientist’s Career Trajectory
Markets puked, should you buy tech stocks?
Sand, sea and blazing blue skies: a car-free break in Cumbria
Bournemouth 0-3 Arsenal: 5 Talking Points as an Odegaard brace and Saliba wonder-goal seal the win for the Gunners | Premier League 2022-23