On the 4th October 2021, Biochemical Society awarded a Sponsored Event Grant to Dr Caroline McKinnon at the University of Bristol for a project to recognise and celebrate the legacy of Henrietta Lacks.

October 2021 signified the 70th anniversary of the untimely passing of Henrietta Lacks, from who the HeLa cell line was taken from in 1951. To mark the occasion, the University of Bristol unveiled a statue of Henrietta Lacks that it had commissioned from local artist, Helen Wilson-Roe.  We were honoured to have several members of the Lacks family: Lawrence Lacks, Jeri Lacks-Whye, Alan Wilks, Pam Wilks, Victoria Baptiste and Veronica Robinson, attend the ceremony to unveil the statue of their mother, grandmother and great-grandmother, and to address the people in attendance in-person and as part of the HELA100 Colloquium, which was livestreamed globally via Twitter, You Tube and Facebook Live. 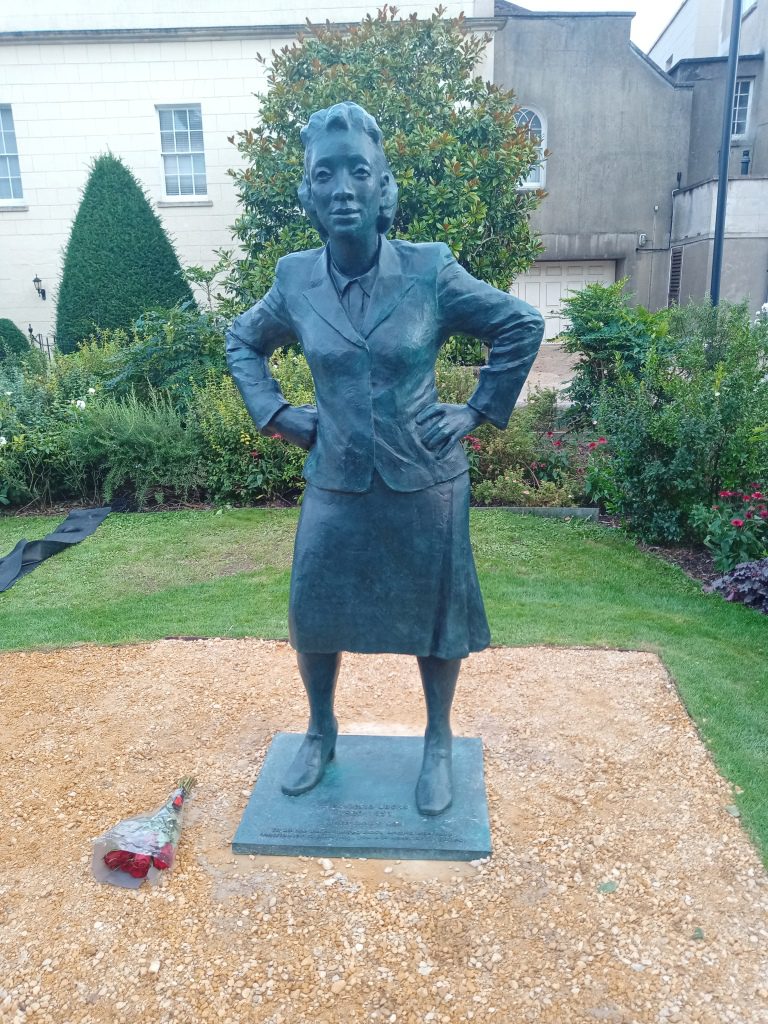 The unveiling event was followed by a reception in the Great Hall in Wills Memorial Building, where local community artists performed. Our first aim was to use this event to engage with the local community and general public, something we were able to do by both the livestream, which reached thousands of people and by having 50% of the invited in-person guests being members of the local communities. Our second aim was to highlight the impact HeLa cells have made, and continue to make, to research. The event saw the launch of our communications article, contained in a QR code on the sign next to the statue and featuring on the university news webpage, to educate visitors to the statue about the legacy of Henrietta Lacks More than a cell: the legacy of Henrietta Lacks | Research | University of Bristol and the University announced our on-going outreach education plan in collaboration with the Lacks family and HELA100 team and the launch of The Henrietta Lacks Studentship, a 6 week paid summer internship within our cell biology laboratories for an Undergraduate Student.

The post Unveiling of the Henrietta Lacks Statue appeared first on GulpMatrix.