May has come to an end, and the smartphone market has seen its typical slew of significant releases. Let’s take a look at some of the best releases from smartphone industry powerhouses.

The following list includes some of the top smartphones released in May 2022. At least, that’s what we think. You could believe I’d forgotten to include a smartphone on this list. Don’t worry, you’ll be able to leave comments and express your thoughts in the space below. The devices listed below caught our attention, caused buzz and anticipation before their release, etc. In the flagship sector, there are several possibilities and certain devices that shine in the mid-range segment. It’s worth noting that this list includes the best-performing devices and other worthy contenders who drew notice owing to their appeal, regardless of the market group they’re targeting.

Google took to its I/O developer conference to unveil the affordable Google Pixel 6a smartphone. It’s a budget-friendly smartphone with a clean Android experience, and it’s also less expensive than the Pixel 6 devices as a whole. The smartphone is unquestionably one of the most exciting smartphone debuts of May 2022.

The Google Pixel 6a has a 6.1-inch Full HD+ display with a 20:9 aspect ratio and 2,400 x 1,080 pixels resolution. Unfortunately, the phone’s refresh rate is only 60 Hz, and Google is following Apple’s lead in not delivering technology that is already accessible in low-cost handsets.

Regardless, the phone’s performance is good, thanks to the Google Tensor SoC. It is equipped with a Mali-G78 MP20 GPU that can easily handle games from the Google Play Store. The phone has a single edition with 6 GB of RAM and 128 GB of internal storage and smart features like Magic Eraser, Real Tone, and Face Unblur. It also has a 12.2 MP primary camera and a 12 MP ultrawide camera.

A USB Type C port, Bluetooth 5.2, Wi-Fi 6e, and NFC are all included. It comes pre-installed with Android 12 and will be one of the first smartphones to run Android 13. The device’s battery capacity is 4,300 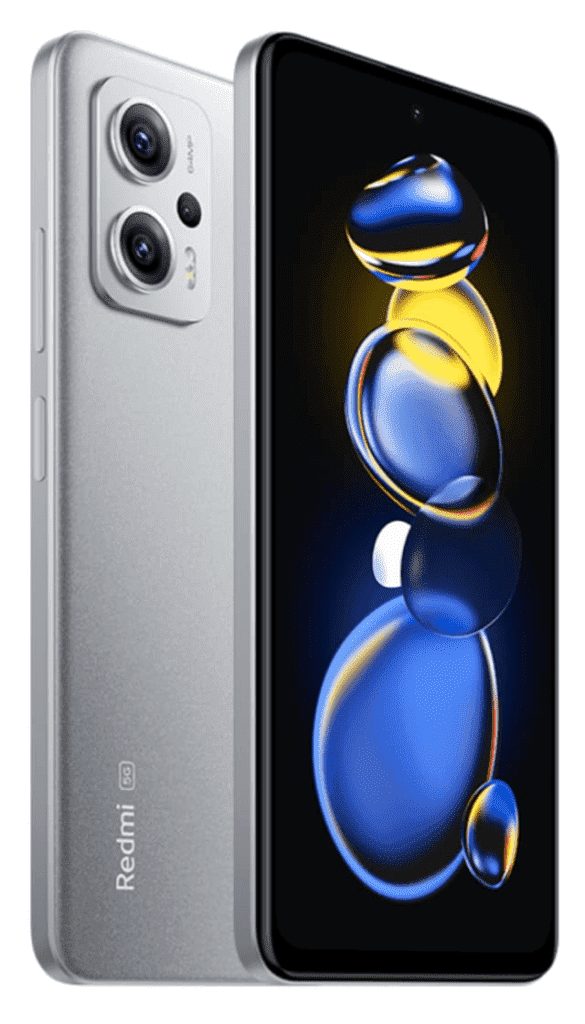 The Redmi Note 11T Pro has a 6.6-inch Full HD+ LCD screen with a resolution of 2,460 x 1,080 pixels. It’s worth emphasizing that this device is significant; after all, it’s the first LCD screen to receive an A+ rating from DisplayMate. The screen also supports Dolby Vision and is protected by Corning Gorilla Glass.

Wi-Fi 6, Bluetooth 5.3 with A2DP, LE, GPS, and a USB Type C port are all included in the Redmi Note 11T Pro. It has a fingerprint scanner on the side and is powered by a 5,080 mAh battery, which has a 67 W fast-charging capability and USB Power Delivery 3.0 support. MIUI 13 is based on Android 12 and runs on the phone. The only difference between the Redmi Note 11T Pro and the Note 11T Pro+ is that the latter has a smaller 4,400 mAh battery but supports 120 W fast charging. 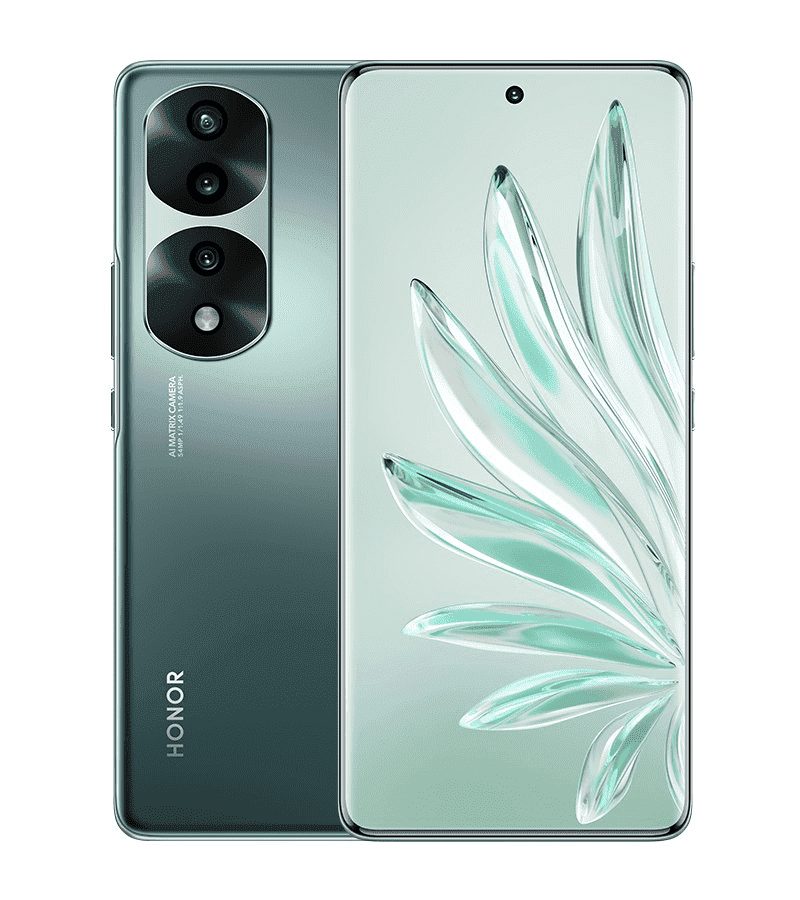 It has a MediaTek Dimensity 9000 SoC with a 4 nm manufacturing technology. This chipset is MediaTek’s flagship processor for 2022 flagships. It also boasts a Mali-G710 MC10 GPU, which can play even the most demanding games from the Google Play Store. The phone is available in two RAM configurations: 8 GB and 12 GB. Internal storage capacity is up to 256 GB. Because this is a flagship smartphone, there is no room for a micro SD card slot or additional memory.

Must Read: 4 Best Smartphones For Quality Gaming Graphics In 2022

The Honor 70 Pro+ includes a triple-camera system, featuring a primary 54-megapixel camera with f/1.9 aperture and PDAF. A telephoto camera with 8 MP, PDAF, OIS, and 3 x optical zoom is also included. The selfie camera is extremely generous because it’s a 50 MP ultrawide shooter. Although it has dual speakers, it does not have a micro SD card port. Wi-Fi 6, Bluetooth 5.2, NFC, and GPS are all included. The smartphone is powered by a 4,500 mAh battery that supports 100 W fast charging.

According to our ranking, these are the best Smartphone Launches in May 2022. If you believe there is another device that needs to be included on this list, please let us know in the comments area below. June will undoubtedly bring a variety of fresh and exciting releases.

The post Best Smartphone Launches Of May 2022 appeared first on GulpMatrix.