From NASA to SpaceX: The most successful human spacecraft in history From NASA to SpaceX: The most successful Human spacecraft in history

Human spaceflight has taken giant leaps since the 1960s.

Last week, another spacecraft came nearer to joining the prestigious list of machines to achieve successful human spaceflight when Boeing successfully launched and returned its Starliner crew capsule from space.

That means Boeing could soon become the second private company to launch humans to the International Space Station (ISS). Since 1961, government agencies led the way for human spaceflight, and private companies are now taking the mantle.

Here’s a brief look at the history of human spaceflight and the amazing spacecraft engineering that made it possible.

Last month was the 61st anniversary of the first human spaceflight, conducted by Russian cosmonaut Yuri Gagarin aboard a Vostok spacecraft on April 12, 1961. Though celebrations were marred by Russia’s ongoing invasion of Ukraine, Gagarin’s historic achievement is notable for kickstarting human spaceflight.

After launching to space, Gagarin clocked one full orbit of our planet before descending back into Earth’s atmosphere. As Vostok had no landing gear, Gagarin had to eject on reentry and parachute back to Earth.

Vostok had the capacity to carry one astronaut aboard a small spherical cabin with one window near the astronaut’s feet. Between 1961 and 1963, six Vostok launches carried six humans to space, including the first woman to go to space, Valentina Tereshkova, on the spacecraft’s last flight in ’63.

Only three weeks after the Soviet Union launched Gagarin into space, the U.S. sent its own crewed vehicle to suborbital space as part of Project Mercury. Jeff Bezos’ Blue Origin has since named its primary launch vehicle, New Shepard, after the first U.S. astronaut to reach space, Alan Shepard. 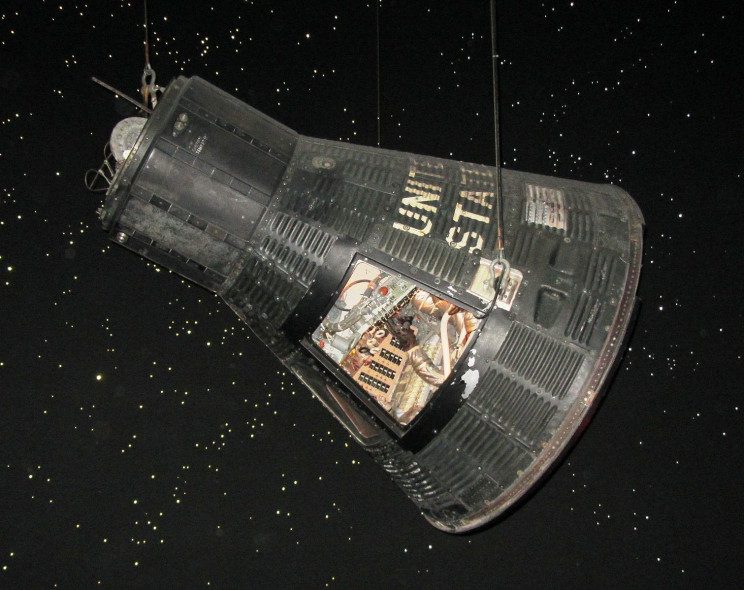 The conical Mercury vehicle had a window roughly at eye level for its astronauts to see through. Much like the Soviet Union’s Vostok spacecraft, it could only fit one astronaut, and much like the Vostok program, Mercury flew a total of six astronauts.

Gemini was essentially an adapted version of the U.S.’s Mercury capsule, designed to carry two astronauts to space. The Soviet Union’s Voskot successor, Voskhod, was designed to carry out human spacewalks, and NASA once again followed close behind with its Gemini program. 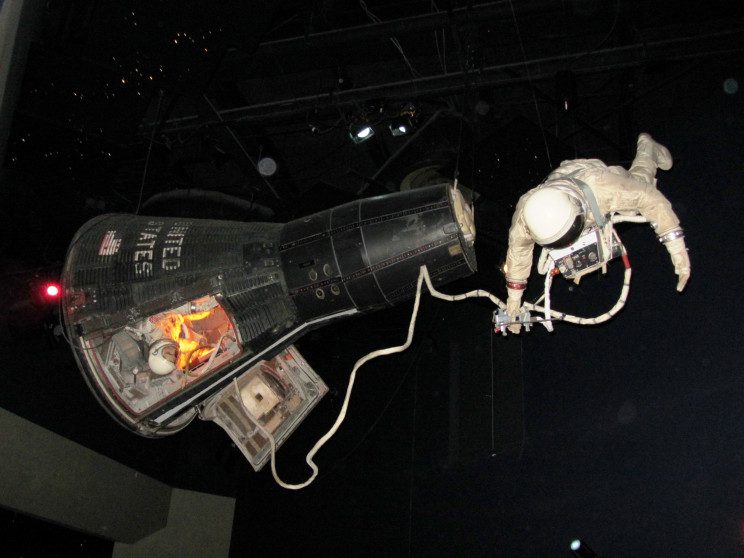 During the Voskhod’s last flight in 1965, Alexei Leonov carried out the first human spacewalk aboard the Voskhod 2, exiting its inflatable airlock for roughly 12 minutes.

This was followed shortly by Gemini’s first spacewalk, carried out by NASA astronaut Ed White. Attached to a 23-foot tether and 25-foot umbilical, he floated in space for roughly 20 minutes.

The Gemini program was also notable for teaching astronauts to dock with other spacecraft in space, a crucial component for NASA’s future Moon landings. Gemini carried a total of 20 astronauts to space and it was only recently surpassed by SpaceX, which has now launched 22 after Crew-4.

The Soyuz program is the longest-lasting human spaceflight program in history. First launched in 1967, Russia has developed ten different iterations of the Soyuz spacecraft since that time. Soyuz means “union” in Russian.

Every iteration has followed the same three-part design comprised of a descent module, an orbital module, and a propulsion module. 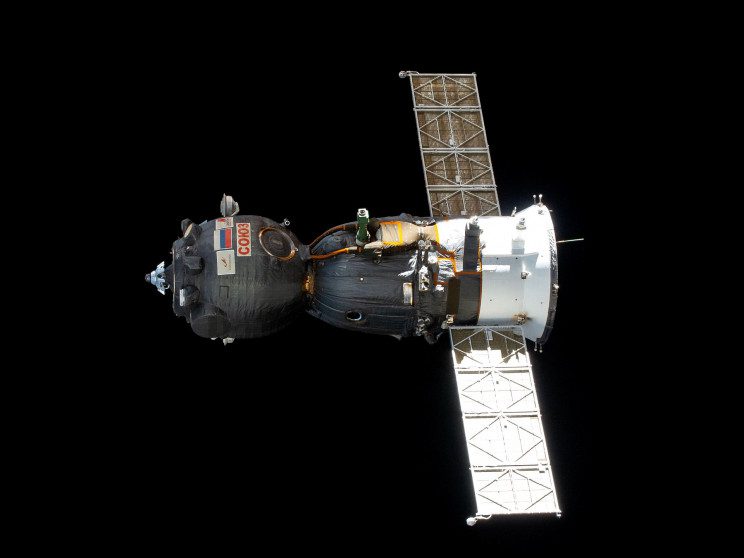 On the first Soyuz launch, cosmonaut colonel Vladimir Komarov was killed by a parachute malfunction on reentry. Soyuz spacecraft have made more than 150 crewed spaceflights and the vehicle docked with an Apollo command module in 1975 to mark the end of the Cold War space race.

Recently, they have been the focus of jibes by Roscosmos chief Dmitry Rogozin, who claimed the U.S. could launch to space aboard their “American broomsticks” following sanctions applied to Russia after its invasion of Ukraine. SpaceX CEO was quick to name his company’s Falcon 9 an “American broomstick” on its subsequent launch.

The 1969 Apollo 11 Moon landing was carried out by three separate spacecraft: a command module, a workhorse service module, and the lunar module that took Neil Armstrong and Buzz Aldrin to the surface of the Moon. 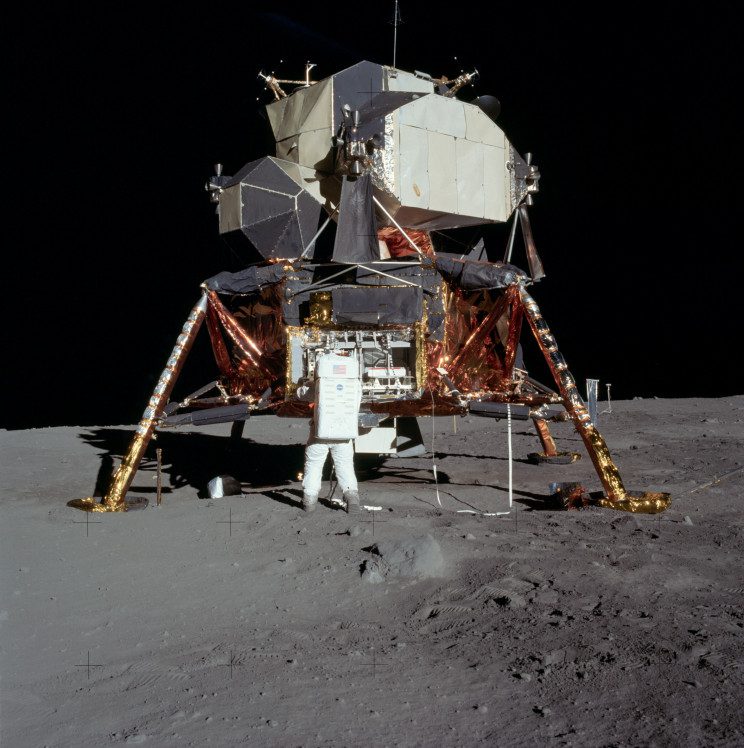 The final Apollo mission, Apollo 17, flew in December 1972, marking the last time humans made it to the Moon. A milestone NASA and SpaceX hope to achieve again by around 2025 with their Artemis III mission.

A total of 24 humans have flown to the Moon during nine Apollo missions between December 1968 and December 1972.

NASA’s Space Shuttle was the first reusable crewed spacecraft. The U.S. space agency built a total of five separate shuttles and sent a total of 135 crewed missions to space between 1981 and 2011. It launched 355 people to space, many of them on more than one occasion. 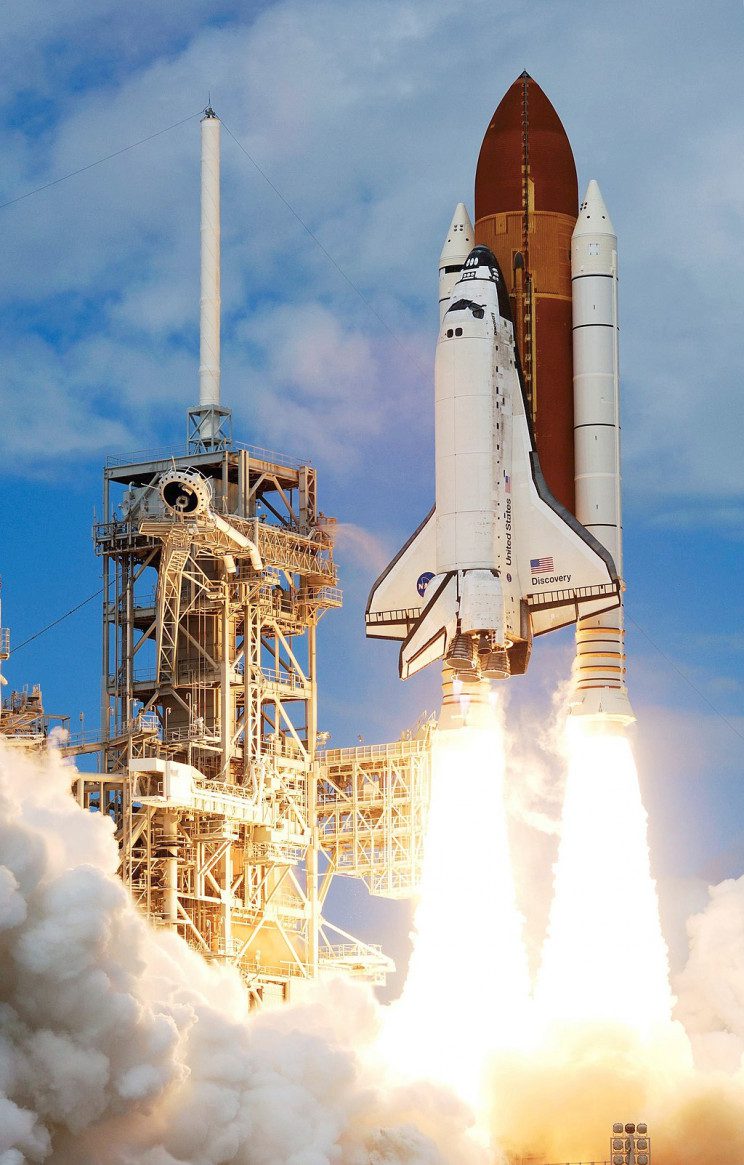 Two of the five shuttles were unfortunately destroyed with the Challenger disaster in 1986 and the Columbia disaster in 2003.

China’s Shenzhou 5 mission on 15 October 2003 made it the third country to send humans to space when it launched astronaut Yang Liwei into orbit. 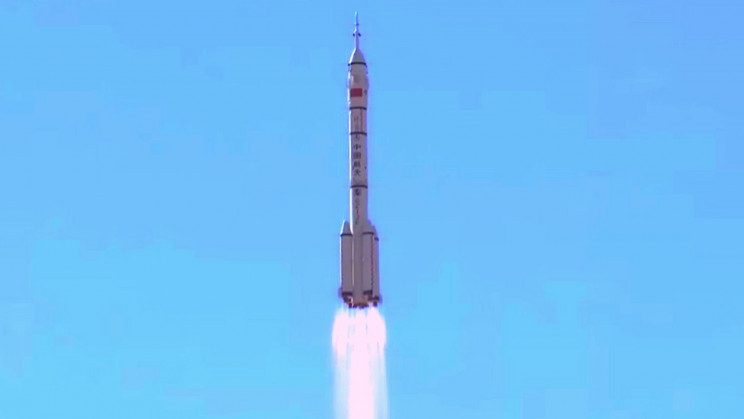 The Shenzhou spacecraft is similar in design to Russia’s Soyuz, though it’s larger. It was first launched without a crew on November 19, 1999. The latest Shenzhou launch, Shenzhou 13, returned to Earth in April.

SpaceX’s Crew dragon capsule brought human spaceflight back to U.S. soil for the first time in almost a decade in May, 2020 with NASA and SpaceX’s Demo-2 launch. 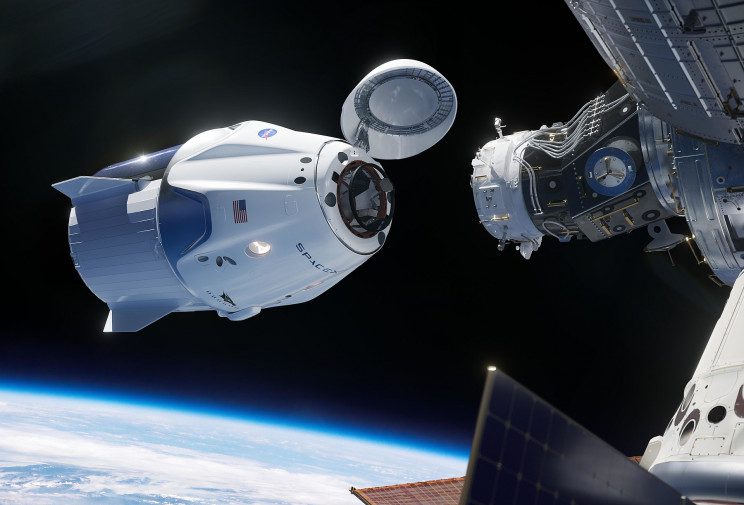 Since that time, SpaceX has launched a total of 22 astronauts into space on its Crew-1 to Crew-4 missions, as well as aboard the commercial Ax-1 and Inspiration4 launches.

The company’s crew capsule will also be used to carry out the first commercial spacewalk in history, one of many historic milestones achieved by the private space firm.

On June 21, 2004, SpaceShipOne, designed and developed by Scaled Composites of Mojave, California, became the first private manned space vehicle to launch into space. 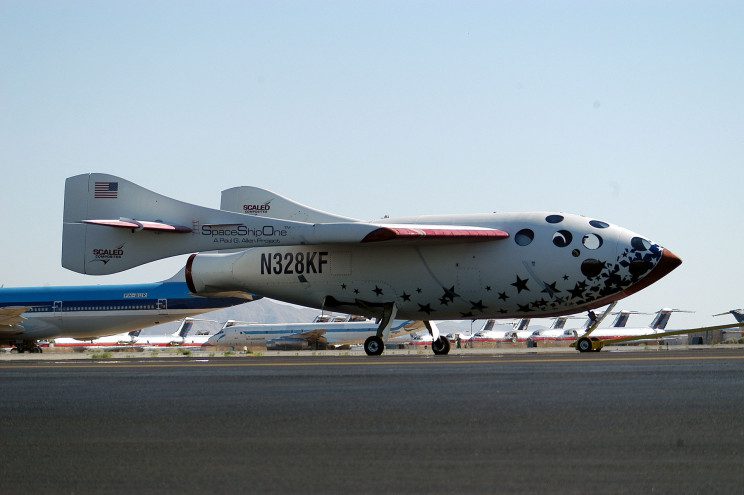 Though the spacecraft was acquired and iterated upon by Virgin Galactic — allowing it to send the first billionaire to space — the milestone is arguably underappreciated. It was the first private spacecraft to reach space before SpaceX’s Falcon 1, which was the first to reach orbit.

Both Scaled Composites and SpaceX, therefore, can be credited with igniting the new space age, in which private companies are preparing for the first commercial spacewalk and building orbital space stations and Moon landers with a view to eventually reaching Mars, the next great leap for human spaceflight.

The post From NASA to SpaceX: The most successful human spacecraft in history appeared first on GulpMatrix.

From NASA to SpaceX: The most successful human spacecraft in history