Microsoft 365 has several features for protecting and recovering Office documents. Learn how to use them to protect your work.

Microsoft 365 users have file recovery and backup features ready to go out of the box. Others must be enabled, so it’s a good idea to familiarize yourself with what’s available.

By default, Office apps save files to the default folder. However, you can save a file most anywhere: To a folder on your local system, a network location, the cloud and even an external source, such as a flash drive or a DVD.

Microsoft 365 saves a copy of your files to Onedrive by default as well. Although some users opt to turn OneDrive off, I encourage you to leave it on, because doing so enables AutoSave and Version History. In this article, we’ll review several built-in features that will help you protect and recover files.

I’m using Microsoft 365 on a Windows 10 64-bit system, but you can use an earlier version. There’s no demonstration file; you won’t need one. These features interact with the web versions and OneDrive.

How to use AutoSave for Microsoft 365

Microsoft 365 subscribers have built-in save protection called AutoSave. This feature saves Excel, Word and PowerPoint files automatically, every few seconds, while you’re working. AutoSave is enabled by default in Microsoft 365 when a file is stored on OneDrive, OneDrive for Business or SharePoint Online. If Save As is replaced by Save A Copy on the File tab, you know that the file is being saved to OneDrive.

To find this feature, look in the upper-left corner of the title bar or on the Quick Access Toolbar, as shown in Figure A. It’s a toggle, so you have the power to turn it on and off. If you don’t see the toggle, most likely you are not using the most recent versions of the Office apps. If you believe you are and can’t find it, contact your administrator.

If you click the toggle to enable the AutoSave feature and your app can’t handle the request, it will display a message explaining why. Follow the instructions given if you want to use AutoSave with this file. If you don’t, you can’t use AutoSave. 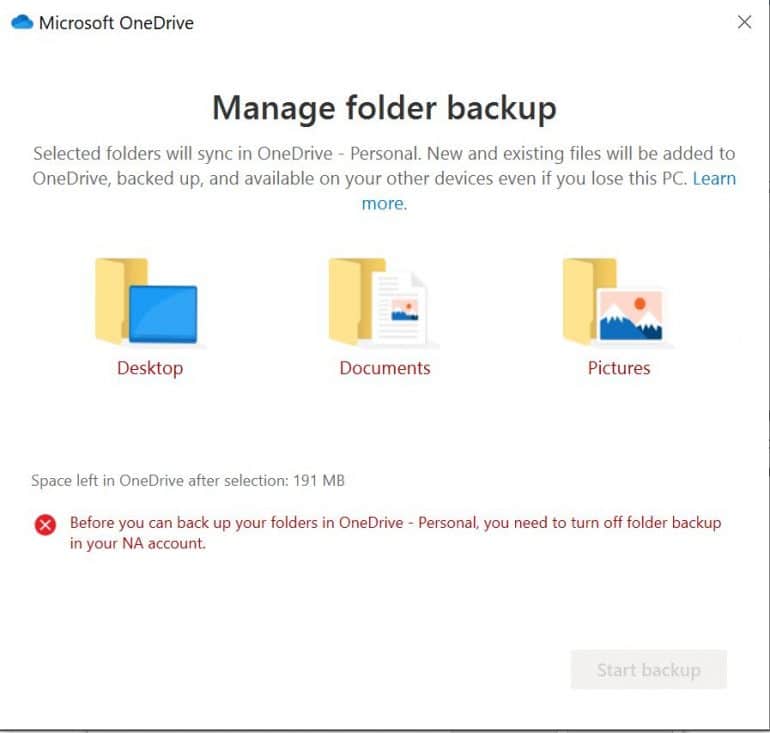 Image: Susan Harkins/TechRepublic. This red link indicates that your OneDrive is no longer enabled.

With AutoSave on and syncing properly, let’s move on to the Version History feature.

How to use Microsoft 365 Version History

Version History is another built-in feature for Microsoft 365 subscribers that’s enabled by default. This feature lets you view and restore previous versions of files stored in OneDrive or SharePoint.

To check, open any Office file and click the File tab. Then, click Info and click the Version History option shown in Figure C. If this feature is enabled, Office will open a list of available revisions — up to 25! 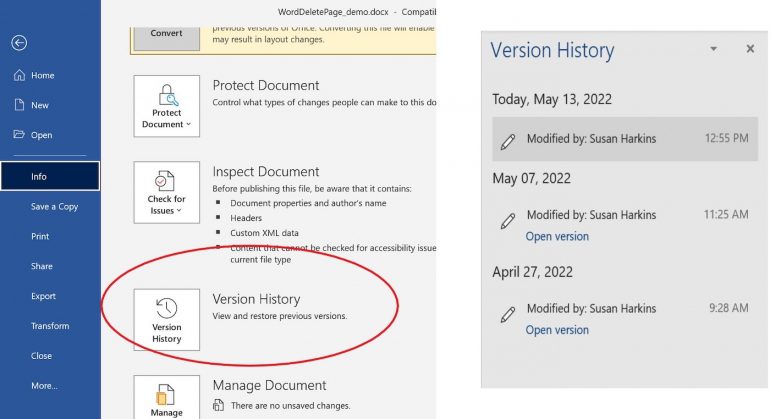 How to use Microsoft 365 backup feature to OneDrive

Earlier, we took a brief look at OneDrive’s backup settings while troubleshooting a syncing problem. This feature, when used, allows you to backup your Desktop, Pictures and Documents folder by default. This way, you can protect your documents while also making them accessible to your other devices.

If this feature isn’t enabled, do the following to turn it on: 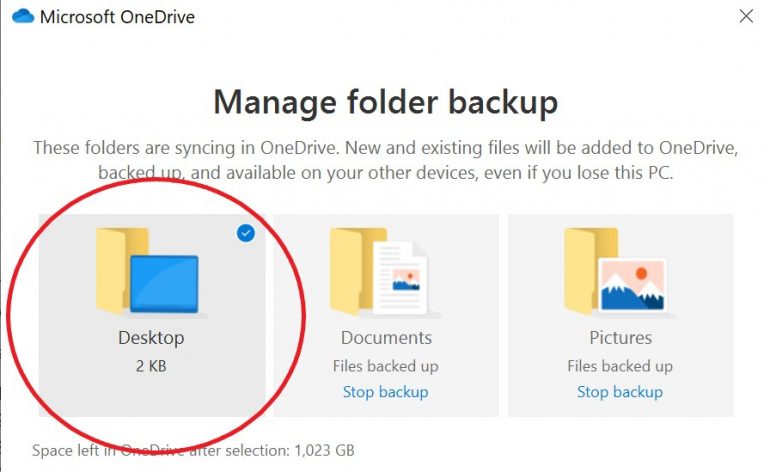 You have 5 GB of storage space on OneDrive for free. Microsoft 365 subscribers have up to 1 TB. If the worst happens and you lose everything on OneDrive, you’re still protected.

How to use Microsoft 365 restore OneDrive feature

I hope this never happens, but should you lose files on OneDrive, you can restore it, if you have a Microsoft 365 subscription.

First, access your OneDrive website and make sure you are signed into the right Microsoft account. Click the Settings gear, choose Settings from the dropdown, and click Restore Your OneDrive link, shown in Figure E. From the Select a Date dropdown, choose a restore point. 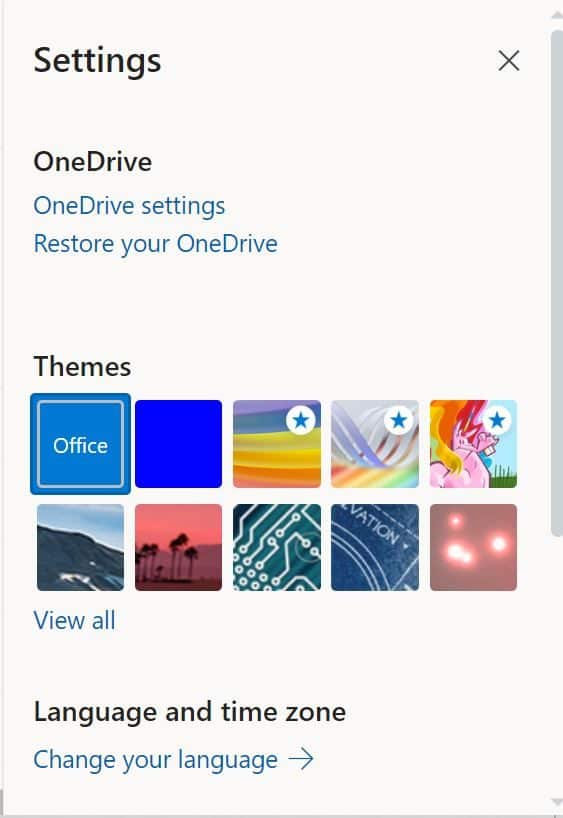 A few things worth noting

Despite all of this protection, there are a few limitations you should keep in mind.

It’s important to keep these features enabled if you want full coverage and the ability to recover or restore files. If this isn’t enough for your organization, consider third-party protection.

The post How to use Microsoft 365 recovery and backup features to ensure you never lose an Office document appeared first on GulpMatrix.