Due to the massive contribution of petrol engines’ emissions to global warming and its impact on climate change in recent times, there has been global advocacy by governments and environmental experts for the use of fuels with minimal dirt in automobiles. This has led to many researches on how to convert petrol cars to run on gas.

Autogas also known as Liquefied Petroleum Gas (LPG) and Compressed Natural Gas (CNG) has been identified as great alternatives to petrol, since the usage of LPG has cut down carbon dioxide emissions by 15% and CNG delivers a 25% reduction in greenhouse gases, without destroying the present catalytic converter system and its combustion 20% reduction in the emission of carbon, if the engine is properly tuned.

LPG is an energy source that is gotten from the refining process of crude oil and natural gas deposits and stored under low pressure and atmospheric temperature, while CNG is a natural-occurring fuel source that can be extracted either pure or as a mixture of various compounds.

Let’s look at each of its Conversion processes. 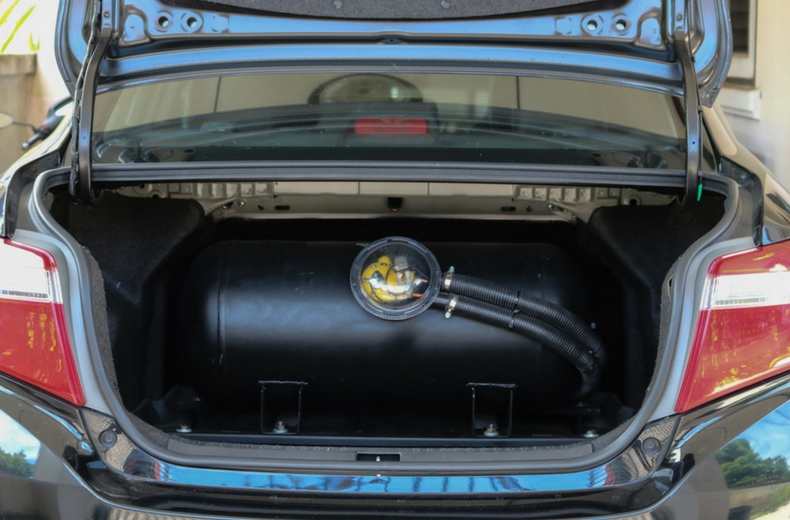 In our quest to convert petrol cars to run on gas, we must understand that all petrol-powered cars can be converted to run on LPG while still maintaining their petrol usage option, but first-of-all you need to revamp your car into a dual fuel capacity. This process makes the LPG a secondary fuel system and you can switch in between any of the two fuels even while in motion.

There are four major LPG conversion systems which include:

The first step is to get a car that has an internal combustion engine and is powered with petrol.
Then, a secondary cylindrical fuel tank/cylinder made of steel is fitted into the boot or under the vehicle in the spare wheel well and connected to a filler to aid the smooth entrance of LPG from a filling station’s bowser to the tank through the fill hose.

The liquid LPG gas is then passed from the tank through the service line to the converter/vaporiser, which converts it into gas/vapour.
The gas is now sent to the Injector, which delivers it to the combustion section after the mixer has mixed the fuel into the air that flows into the engine.

And don’t forget to fit in a multi-valve which are responsible for disabling the system in case of gas leaks, and connect a Manual Fuel Selector switch or ECU inside the car, for selecting which fuel to use per time.

1. LPG are free from pollutants like carbon, lead etc.

2. The emission of LPG doesn’t contaminate the air we breathe, hence making it environmental-friendly.

3. LPG does little or no harm to your car’s plugs, valves, muffler or its rings and cylinder walls.

Over the years, natural gas has been used for various activities at home.
These activities include cooking, running water heaters and other appliances. But some people are still unaware that the same gas they use to cook at home can also be used as fuel to power their cars.
According to reports, Natural gas accounts for total nationwide energy consumption of 24% In the United States.

Let’s take a look at the types of equipment required to carry out this conversion and how it is done. 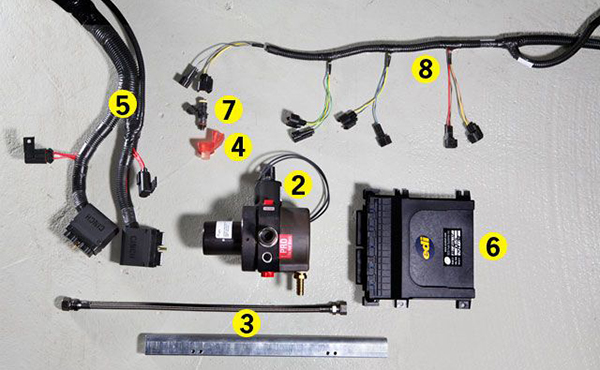 First, a CNG tank is fitted into the boot of the car, then it is connected to the regulator which minimizes the pressure of the fuel in the tank from 3600 psi to 125 psi. Fuel is then sent to a straight fuel line and to a fresh CNG injector which is connected into a multi-purpose adapter.

Then a wiring harness connects to the company’s ECU and gains information from the throttle, and sends it to a new fueling device, which changes the structure of the data and sends it to the CNG injectors.

Through the use of this ECU, you can switch your car to run with either normal petrol or CNG by just pressing a button. 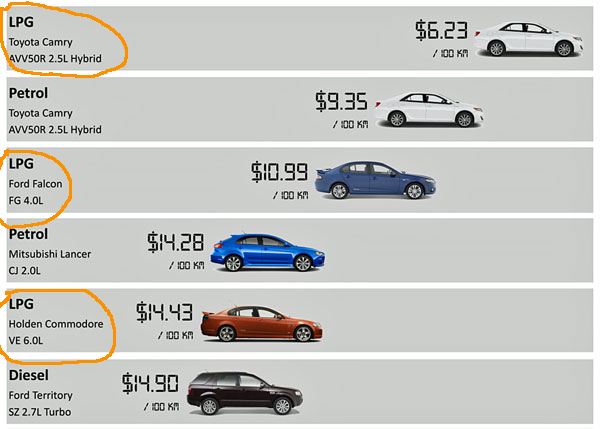 3. It is more environmental-friendly due to the less harmfulness of its emission. 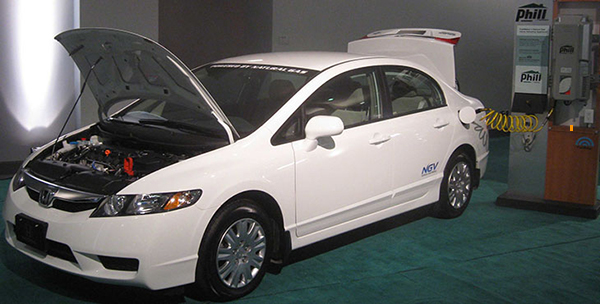 2. Refilling CNG can be very challenging

The post How To Convert Petrol Cars To Run On Gas appeared first on GulpMatrix.