What is Aeronautical Engineering? What is Aerospace Engineering? Are there differences and similarities between aeronautical and aerospace engineering? We all have seen awesome technologies even at a young age, we see the aeroplane, space rockets and so on. Has it ever crossed your mind on who is creating all these amazing technologies that have given mankind the ability to fly, not only in the earthly sky but also outer space. We will cover that in today’s topic. 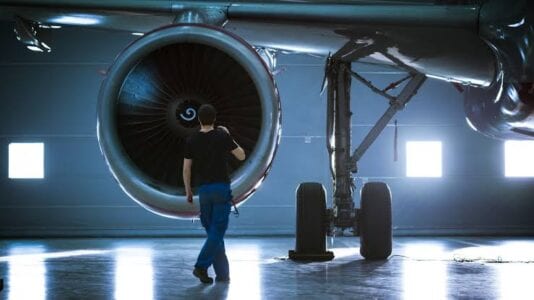 What Is Aeronautical Engineering All About?

Aeronautical engineering is an engineering field that specifically deals with the building travel machines. This travel machines includes spacecraft, helicopters, airplanes, missiles, e.t.c. They also use their technology and aviation to create defense systems.

Aeronautical engineers are professionals, who ensure that these travel machines meet all the required environmental and safety protocols. They also ensure that every travel machine is inspected and repaired if it had any damages.

Guidelines on how to become an Aeronautical Engineer.

Now that you have a clear description about aeronautics, just in case you feel this is a good career path, which you have a zeal for and would love to study as a career, then keep reading.

You also need to be accredited by the board of engineering and technology, this board is known as “Accreditation Board For Engineering And Technology”.

Though there are differences between aerospace engineering and aeronautics, there are also have a lot of similarities, which gets students confused at times on which course they should pursue. 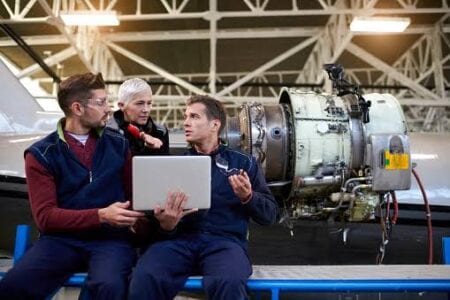 So now, we are going to go through some known similarities between the aeronautical and aerospace and  engineering, below are few of the similarities:

D) They both have same range of salaries.

E) They both base on flight.

F) They both use same technology and tools.

G) A degree is needed to pursue these two courses.

These are some of the similarities between these two courses.

At the final year of your university, you and your colleagues would take part in design and lab studies. You would also need to get certified as a licensed engineer else you won’t be able to work. You would also be required to write and pass two engineering exams. The first examination is known as the Fundamentals of Engineering, after passing the first exam, you would be allowed to work as an engineer in training. This training could last up to four years, which after that, you could take the professional engineer examination.

Is Aeronautical Engineering A Good Course?.

The post Important Notes on Aeronautical and Aerospace Engineering appeared first on GulpMatrix.