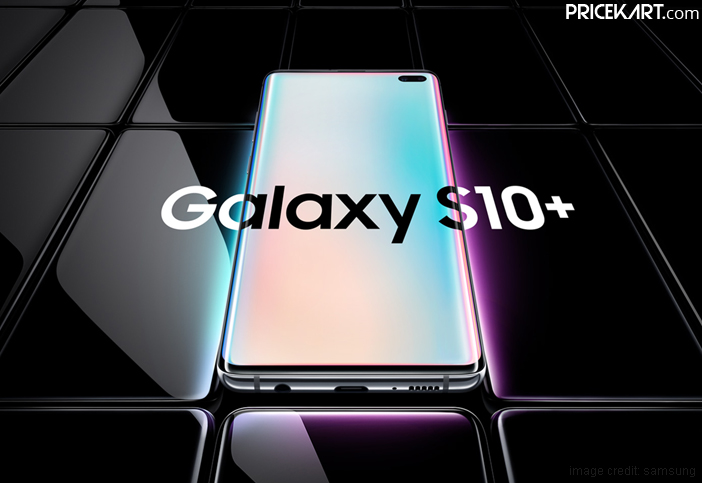 The most awaited event of the year finally happened. Right from foldable to 5G phones, the Samsung Unpacked 2019 event had a lot to showcase this year. For its tenth anniversary of the Galaxy phones, Samsung launched a new range of smartphones and other devices. We cannot deny the fact that the South-Korean giant managed to come up with new tech and innovations that the world has never seen before. Right from being the first company to debut a foldable and 5G phone, Samsung had a lot to display. Moreover, the company was aiming to release “the next era of mobile innovation”. After the Samsung Unpacked 2019 event, it would be fair to say that Samsung did bring in the next gen of mobile innovation. If you want to know everything that made its debut at the Samsung Unpacked 2019 event, then you have come to right place. Take a look! 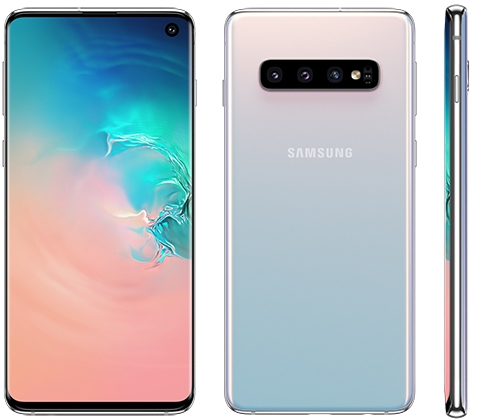 Samsung launched its Galaxy S10 series for the tenth anniversary of Galaxy phones. The smartphones from this new series come with gorgeous Infinity-O displays with punch hole displays. Along with launching punch hole display mobile phones, Samsung has also introduced the world’s first ultrasonic fingerprint scanner on its S10 series. Here are the specifications of the Galaxy S10 smartphone:

RAM & Storage: The smartphone will be available in an 8GB RAM variant along with 128GB and 512GB internal storage variants.

Front Camera: Additionally, the front panel has a punch hole which houses the 10MP front camera.

OS: The smartphone runs on the One UI based on Android 9 Pie. 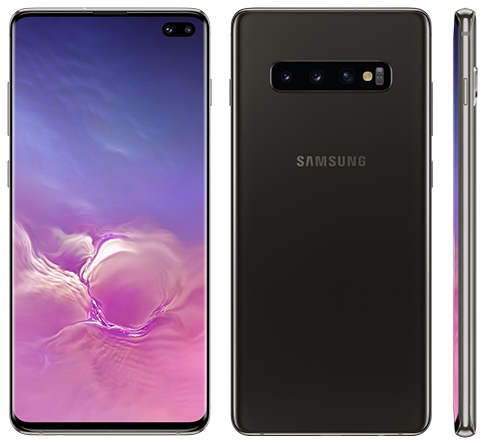 Samsung Galaxy S10 Plus is the higher variant of the Galaxy S10. It comes with similar features and specifications like the Galaxy S10. The only difference between the two smartphones is the display, camera setup, RAM and battery.

Camera: On the camera end, the S10 Plus comes with the same triple camera setup as S10. However, on the front, it is one of the dual front camera mobile phones. The front camera includes 10MP and 8MP sensors.

RAM & Storage: The smartphone will be available in a 12GB RAM variant along with 1TB internal storage. 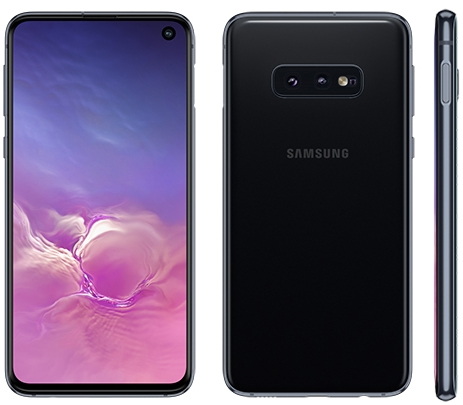 The Samsung Galaxy S10e is the lighter variant of the Galaxy S10 series. Additionally, it is also the most affordable smartphone on the list. It comes with lighter specifications and features. Take a look:

RAM & Storage: The smartphone will be available in 6GB and 8GB RAM variants along with 256GB internal storage.

Front Camera: Additionally, the front panel has a punch hole which houses the 10MP front camera.

Samsung became the first company to launch a 5G smartphone. With a lot of OEM’s working on 5G mobile phones, Samsung is at a fair advantage by launching the world’s first smartphone to support the 5G network. Furthermore, the Galaxy S10 5G variant is the most premium device from the S10 series. Here are the specs:

RAM & Storage: The smartphone will be available in an 8GB RAM variant along with 256GB internal storage.

Rear Camera: Unlike the other S10 smartphone, the Galaxy S10 5G variant comes with four cameras. The three sensors are similar to the ones seen on Galaxy S10 & S10 Plus. However, the fourth variant is a 3D depth sensing camera.

Front Camera: The front panel has a punch hole which houses the 10MP front camera with 3D depth sensing. 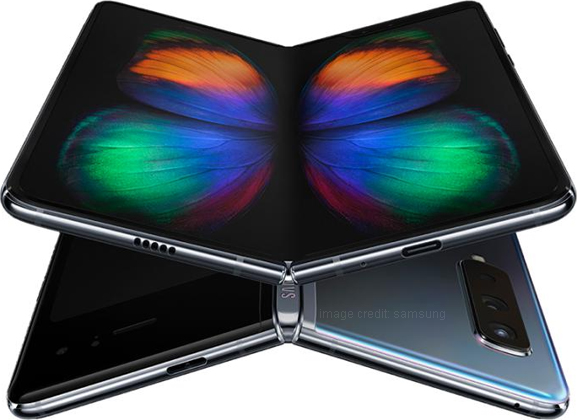 Samsung Galaxy Fold comes with a large 7.3-inch display when opened, and a smaller 4.6-inch display when closed. The smartphone is boosted by 12GB of RAM which will make extensive multitasking extremely smooth. For storage, it will be back by 512GB internal storage. Overall, the foldable device will be powered by a 4380mAh battery and 5G support. The major highlight of the Galaxy Fold is the inclusion of six cameras. It supports a triple camera setup on the rear, dual camera setup on the front, and a single camera on the cover – totally six lenses.

Not just smartphones, Samsung also focused on its wearables at the Samsung Unpacked 2019 event. The Samsung Galaxy Watch Active is the successor to the Galaxy Watch and comes with a sportier design and features. Additionally, the smartwatch runs on the Tizen OS along with Samsung’s One UI. Moreover, the smartphone comes with a heart rate sensor to keep a track on the wearer’s heart health at all times. It is also water resistant up to 50 meters. This smartwatch by Samsung is definitely a worthy upgrade. 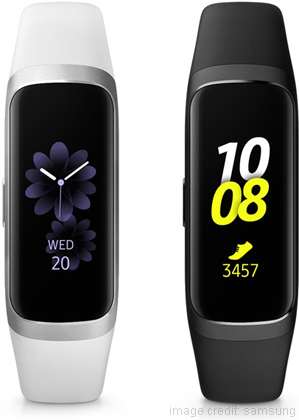 Samsung also dipped its toes in the fitness segment at this Samsung Unpacked 2019 event. The Samsung Galaxy Fit is termed as extremely sleek and lightweight at 24g. Galaxy Fit comes with a rectangular AMOLED display and a battery that can last for an entire week. It is also one of the waterproof fitness bands that are resistant up to 50m. Along with tracking heart rate, steps and sleep, this tracker can also track six different exercises. Also, the fitness band will be available in a lighter Samsung Galaxy Fit E variant as well. 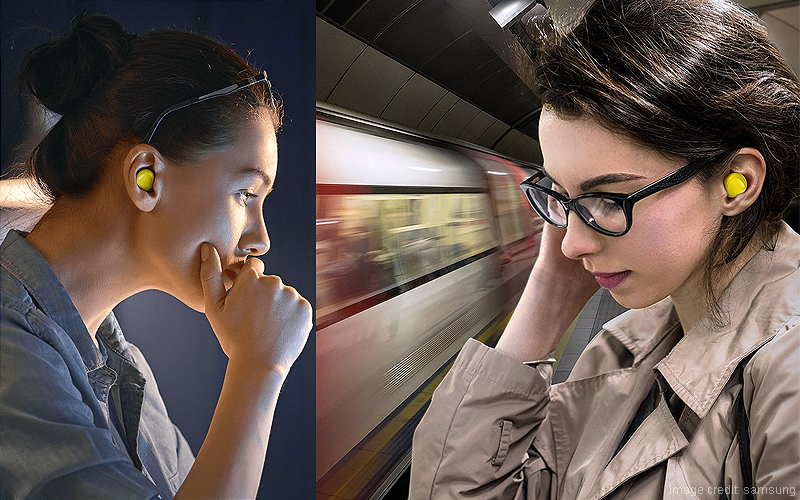 The post Take a Look at Everything that made a Debut at Samsung Unpacked 2019 appeared first on Pricekart.com.