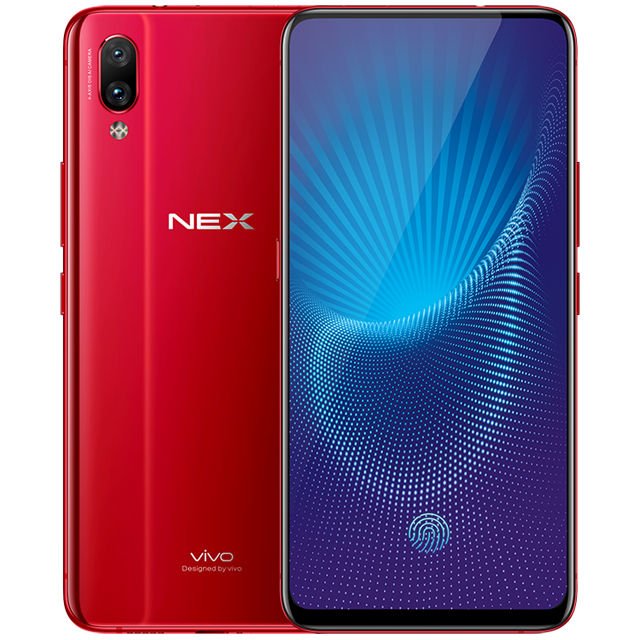 Chinese company VIVO has just announced its latest Nex series in China. They include NEX A standard model and NEX Ultimate (also called as Vivo Nex S) models. Both of are 7.98 mm thick and houses 6.59-inch Super AMOLED screens. They both have 2316 x 1080 pixels resolution at 19.3:9 aspect ratio. The Standard model […]