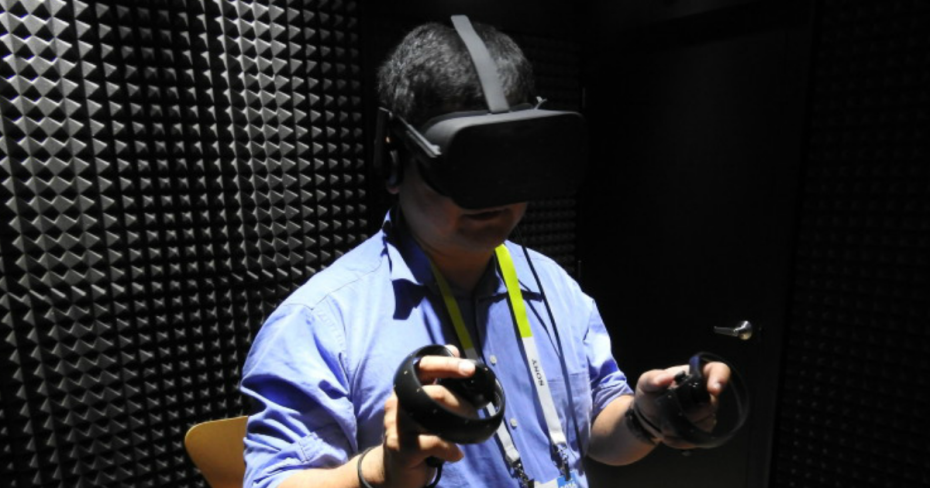 Back in 2008, AR could do no wrong. There was unbelievable Hype around the technology and a growing amount of interest from just about every brand, company, and investor. Fast-forward three years and by 2011, if you were an AR company, you might as well have worn a Scarlet Letter.

The disillusionment of AR technology was quick and painful from brands, agencies, and consumers. AR tech was limited, didn’t match the vision of concept videos and demo videos of AR tech showed optimal conditions versus how the AR tech would perform in the real world. Expectations were not met, and while some AR companies survived the Hype Cycle or were acquired, most AR companies closed their doors.

Now, five years later, with HoloLens, Kinect, Project Tango, Magic Leap, and other next-generation devices poised to take AR to its impending renaissance, AR’s tech cousin, VR, is entering its own hype Cycle. With VR poised to bask in the spotlight as the “it” technology of 2016, what can VR companies learn from the lessons of the prior AR hype cycle?

Focus on your platform, not custom brand executions

Approximately 75% of the inquiries my AR company, Zugara, received from 2008-2011 involved custom AR applications. These often involved customizing our technology that didn’t help advance or build upon our platform. Some of the custom inquiries had budgets associated with them, most did not. As a VR company, it’s critical to focus on potential projects that advance your platform with minimal customization. Without any initial funding, this will be harder to do, but it’s important that you’re not recreating the wheel for others at the expense of your own product or platform.

Beware of the PR pyramid scheme

Like AR in 2008-2011, there is a lot of PR value for VR companies to take advantage of. However, this often comes at the expense of obtaining revenue. During this current VR hype cycle, there will be brands and agencies trying to leverage PR “value” in exchange for you absorbing the development cost for their initiative. Nothing gets the blood boiling more than a multibillion-dollar brand or tech company trying to get your small startup to subsidize costs for their brand or product. This can quickly devalue your product or platform, so choose your PR opportunities carefully and strategically.

When an industry is hyped to the extent VR is right now, most of your sales and product inquiries will inevitably be inbound. From 2008-2011, approximately 95% of our inquiries were inbound. This was great for a while, but soon the inbound sales spigot shut off. VR hype will go through the same cycle as marketers and agencies leverage VR for its initial PR value before moving on. With consumers, you’ll have a longer runway, but you’ll need to be careful about the next point …

Enjoy the hype environment, prepare for the future, and avoid “And then what?”

From 2008-2010, AR projects involving black and white markers (and eventually images) were all the rage. The problem? They soon became a “been there done that” type of experiential project for most brands and agencies. There was nothing of value for the consumer beyond the initial gimmick of viewing an animation via a webcam or mobile browser. It’s not hard to see comparisons with current VR simulations that involve sitting or standing and viewing an environment. Though these 360-degree simulations seem new now, it’s only a matter of time until they lose their luster as the next BSO (Bright Shiny Object) lands on marketers and consumers’ radars. So it’s important to continue to evolve your technology and platform so you’re never asked, “This is cool … but then what?”

It’s an exciting time to be both in the AR and VR industry. Both technologies have seen their ups and downs over the years, but now that the technology is mature enough to bring the vision of AR and VR pioneers to life, it’ll be an exciting future if we can all avoid a new hype cycle.