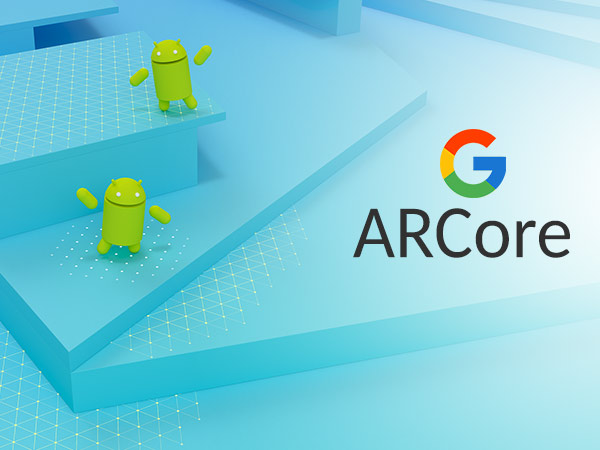 Ever since the release of the Arcore platform by Google, there have been some amazing ARCore apps by ARCore developers. Similar to how we outlined the top ARKit apps and developers in a separate blog post, in this post, we wanted to highlight some of the top ARCore apps and demos we have seen to date. Unfortunately, since ARCore has limited availability on the Google Pixel and Samsung 8+ mobile devices, there aren’t as many ARCore developers yet in comparison to ARKit developers. However, there are still some amazing ARCore use cases that have become public. A few of those top ARCore apps and use cases can be found below.

Similar to ARKit, ARCore is a SLAM-based technology. We went over some SLAM and Augmented Reality technology basics in our Top ARKits and ARKit Developers blog post that you can read here. If you want to get a more in-depth and technical review of both ARKit and ARCore, Matt Miesnieks from Super Ventures has some great technical reviews on both ARCore and ARKit.

For a more visual introduction to ARCore, we’ve embedded Google’s ARCore Introduction video below which we think does a great job of showing how ARCore technology will apply to a variety of Augmented Reality Use Cases.

As mentioned previously, because ARCore has a limited number of mobile devices it is available for and that it was released after ARKit, there aren’t as many ARCore developer videos out there yet. However, we have included two of the most impressive ARCore videos we have seen so far.

These photorealistic scifi drones were built with #ARCore, #SubstanceDesigner & #UE4 by @AnalyticMikepic.twitter.com/4bk9sSxHhN

As we come across more ARCore apps by ARCore developers, we’ll update this blog post. This is similar to how we’ve been updated the Top ARKit Apps and ARKit Developers blog post with the best ARKit examples we come across. You can also view the Facebook Augmented Reality page for all the latest ARKit and ARCore news and videos. And finally, we’ll be posting any latest ARKit apps and ARCore apps on our Zugara developer page here.

In the interim, you can check out a few links below to get more information on both ARKit and ARCore: