Southeast Asia just got its first Apple retail store at Orchard Road, Singapore. The store has officially opened after over a year since its announcement. Its designs seem to be inspired from theCupertino giant’s stores at Apple Union Square in New York and Apple Dubai Wall.

The store’s designs seem to be inspired from theCupertino giant’s stores at Apple Union Square in New York and Apple Dubai Wall. The space in the main area is occupied by wooden tables that showcase various products. It opened its gates to the public at 10:00 am and witnessed hundreds of people waiting in line to get the glimpses of the facility. People were greeted by Apple employees dressed in blue T-shirts with an Apple logo. 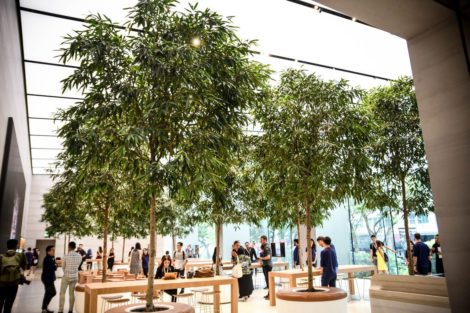 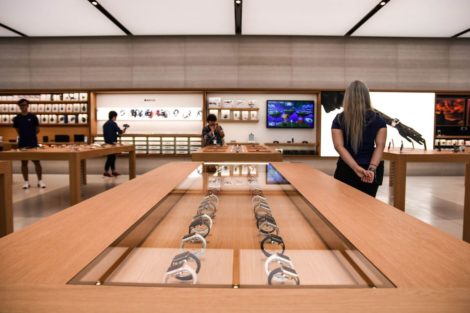 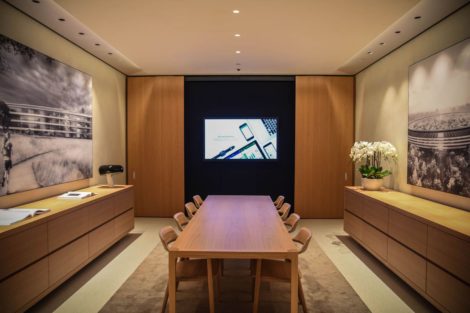 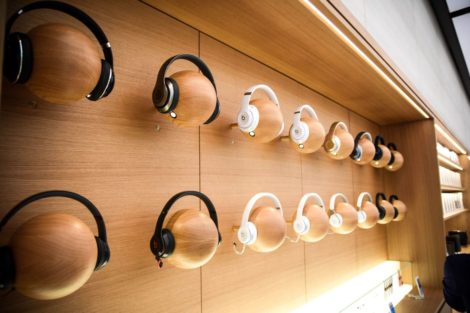 Apple Orchard Road is divided into two floors – the first level is equipped with all the company’s products and accessories such as iPhone, iPad, Macbook, and phone cases. While the second level has an open space referred to as Forum which is purely dedicated to Today at Apple initiative, under which the store will organize several educational sessions on a variety of courses. Also, you will witness trees on each floor which Apple likes to call as The Grove. The store has a ‘Boardroom’ where Apple can conduct its meetings for employees or potential business affiliates.

This outlet is completely powered by renewable energy, where the energy is sourced from solar panels installed on the rooftop. It has tied up with Singapore-based solar energy provider Sunseap Group for the same.

An Apple official was quoted saying that more than 200 people began queueing around Knightsbridge Mall along Orchard Road ahead of the scheduled opening time.