Samsung One UI based Android pie coming to Samsung S9, S9+, and Note 9 on Nov 15

The Android Pie beta with Samsung’s One UI is coming to Samsung Galaxy S9, Galaxy S9+, and Note 9. Well, at the Samsung Developer Conference (SDC) 2018 that took place a few days ago in San Francisco, Samsung unveiled its foldable phone which left the internet buzzing with photos, blogs, and more. But that wasn’t the only thing that popped up at the event. We are talking about Android Pie bet with One UI that would change the way how we use our phones totally.

According to the statement released during the update, Samsung will unveil the beta update for Galaxy S9, S9+ and Note 9 by the end of this month and guess what? The date could be as soon as “15.11.2018” as a Samsung support staff. Moving further with the story, a German publication stated that the update might come via OTA on November 15 in Germany while it may reflect on the flagship devices in the U.S. and South Korea as well. 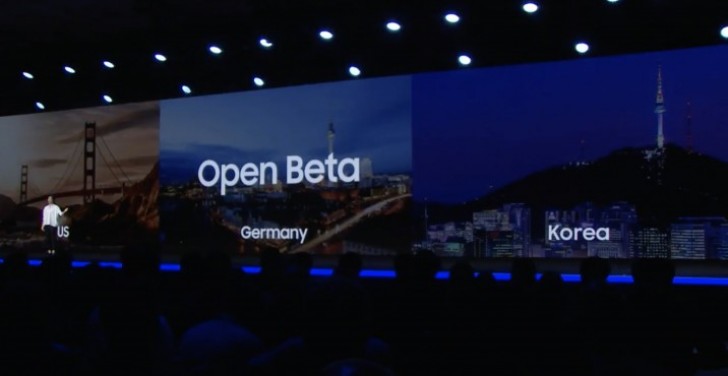 Samsung will shift from ‘Samsung Experience’ UI to ‘Samsung One UI’ which changes how we use our phones. To elaborate, phones are getting bigger and since our fingers are meant to be smaller, using a phone with bigger screens can be problematic since you are required to use two hands whilst using the phone.

The UI will be sent via OTA (speculated to be out on 15.11.2018) for Samsung Galaxy S9, Galaxy S9+, and Galaxy Note 9 (2018) devices. But if you are using a Samsung flagship smartphone from last year, don’t worry because Samsung is working towards a beta build for Galaxy S8, S8+, and Note 8 as well. Again, there is no concrete date of release of the update as of now but as soon as it is available, it will surely change the way how we use our phones with giant screens.

The post Samsung One UI based Android pie coming to Samsung S9, S9+, and Note 9 on Nov 15 appeared first on TrueTech.

Samsung One UI based Android pie coming to Samsung S9, S9+, and Note 9 on Nov 15