OnePlus 5T is the newest phone from the company that has become the talk of the town. Just like the Oneplus 5 launched a few months back, this phone has also been subjected to a number of leaks but none of them has been as prominent as this one. The OnePlus 5T has been spotted listed on Oppo Mart along with its pricing and other details. 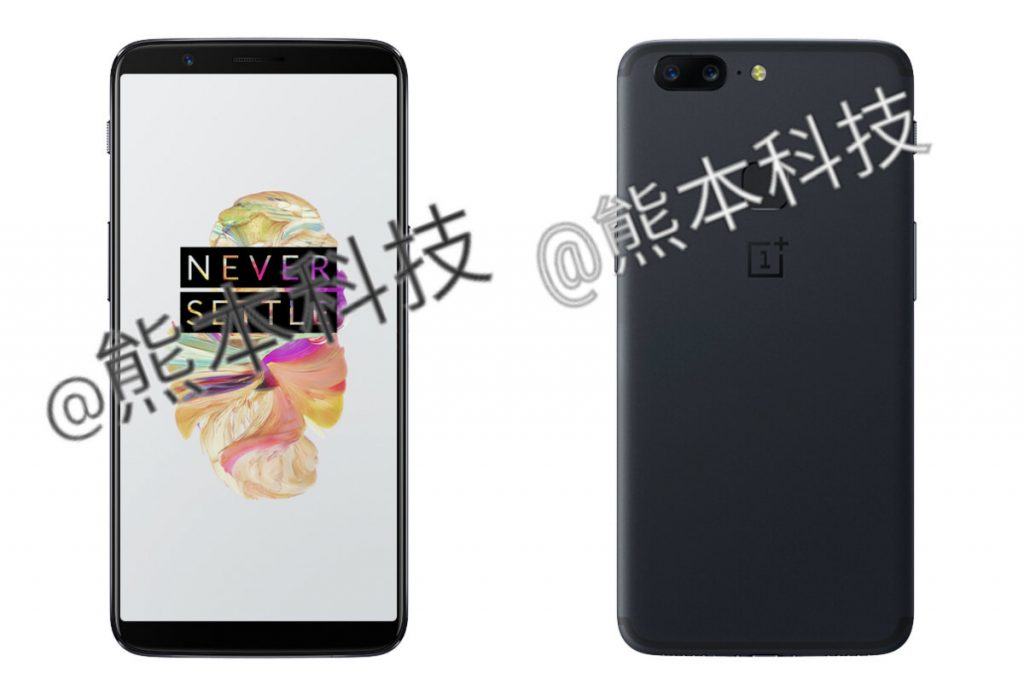 The listing has revealed the specifications that are in line with what we have seen so far by way of other leaks and rumours. The most striking change of them all is the 6-inch display that will be now be in 18:9 aspect ratio. It would be an Optic AMOLED panel with an FHD+ resolution and would come covered with 2.5D Gorilla Glass.

Most of the other specifications haven’t changed much from the OnePlus 5. The 5T will also come powered by Snapdragon 835 and will have two RAM and storage variants – 6GB with 64GB and 8GB with 128GB. The dual cameras will be retained with a 20MP+16MP sensor on the back and a 16MP unit on the front.

OnePlus has recently sent out invites in China for a launch on November 5 and it can be for the OnePlus 5T. This listing also mentions that the phone will start shipping by the end of November. This launch schedule is similar to that of OnePlus 3T that was also announced in November last year.