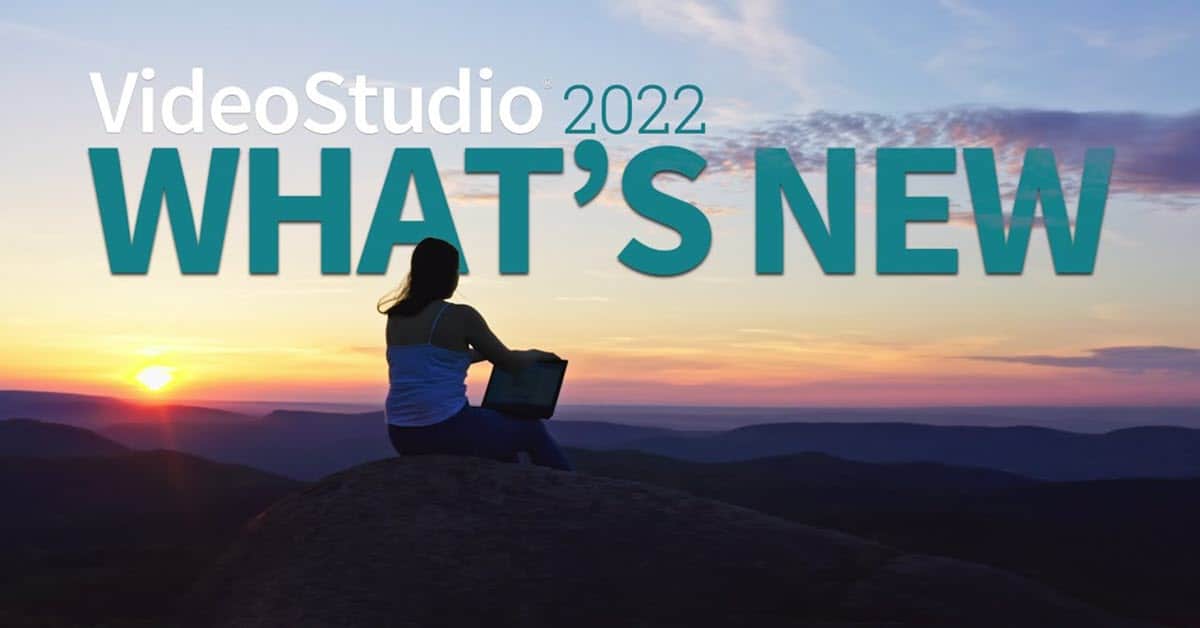 As I mentioned last week (or maybe the week before?) Corel have released this years version of VideoStudio 2022.

There is a bunch of excellent new features in this version most of which you can actually use!

Anyway they have just put out a new video covering all the new stuff so here it is!

How to Create a Water Effect with Light -Cinematography Tips

These are some great pro tips from a world class cinematographer on creating interesting effects very easily.

In the video you will see that he uses a professional lighting product or “gel” that although looks like aluminum foil is actually a plastic like product.

If you really look at it you don’t need to go quite that far to get the effect he is talking about.

Remember he is shooting full Hollywood feature movies so everything is a bit scaled up!

Just use some household tin foil or metal wrap and you can get the same effect.

The Power Of Music in Videos – Wondershare Filmora Tutorial

These are some good suggestions and ideas for how to choose appropriate music for you videos.

There are also some great examples of how the wrong music or at least inappropriate music can completely turn you video into something you hadn’t planned on!

How to Highlight Moving Objects – PowerDirector 365 / 20

This is a basic walk through of using the Motion tracker in PowerDirector as well as a little on attaching things to the path created.

So first up let’s back track a little here.

A Motion Path is a path of points traced out on a video sequence that follows a particular item in the video.

Originally the only way to create one was to do it manually.

That meant stepping through the video frame by frame placing a mark on the object or thing that was being tracked.

This was an eye wateringly slow and boring process!

The result of that was a path that the object being followed had traced out being stored as information called a Motion Path.

Clearly only people with a bunch of time on their hands or too much money for their own good ever used motion paths.

A few years back some of the software makers began to introduce automated solutions to this task and you can see one of those in the video below.

They were collectively known as motion trackers.

The motion tracker in CyberLink PowerDirector is actually one of the better ones around these days and is a very fast, very accurate way of creating a motion path with almost no pain involved.

As you will see in the video, once you have a motion path there are many things you can attach to that path so that points or objects can be “followed.”

OK so first up this new feature is only for PowerDirector 365 subscription users at the moment.

Like most of these new features this one will only make its way into the perpetual license version later this year when PowerDirector 21 is released.

It is not really a new feature but a new way of accessing an existing feature.

So previously when you wanted assets like titles or images etc. to transition into a clip you had to go into the Transition Room, select and apply the transition.

Now you can go to the settings of the object itself then find and apply the one you want.

Basically it is a convenient time saver rather then some big new feature.

How to Customize Your Editing Interface in Filmora 11

This is a just a basic walk through of the Filmora editing interface highlighting those parts that you can change to suit your own needs or preferences.

If you are new to Filmora then I would recommend using the default layout of everything while at the some time paying attention to what you are doing.

You should pay particular attention to actions you fond yourself repeating over and over.

After a while look at the interface preferences and the keyboard shortcuts to see if there is a more efficient way to do things.