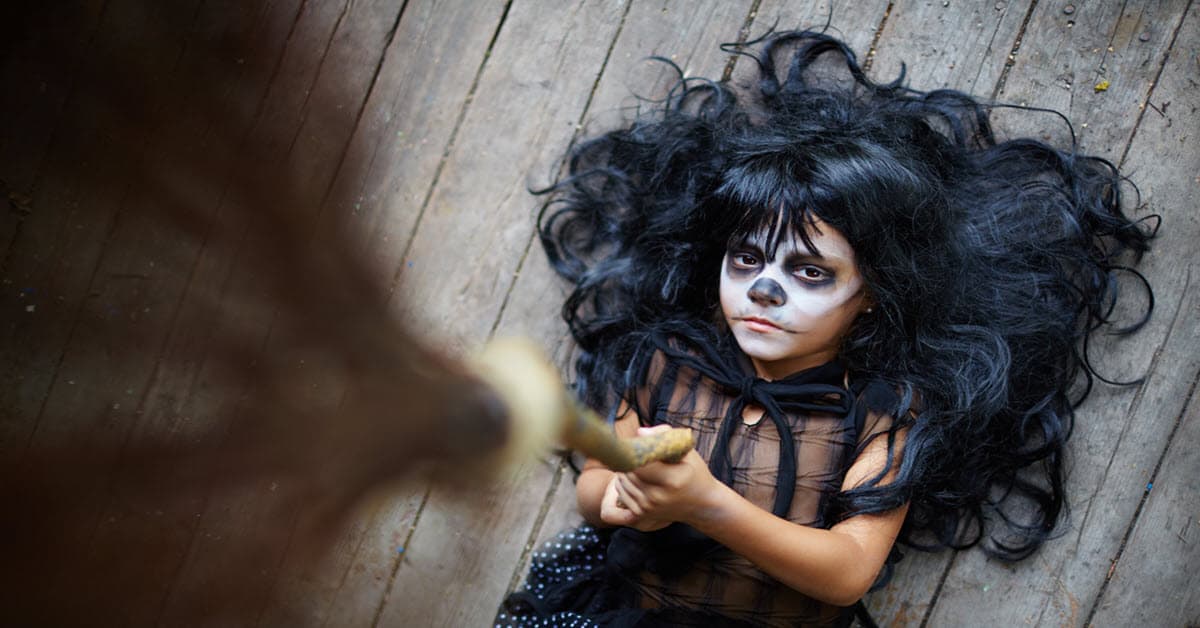 5 Unique Camera Angles to Incorporate in Your Next Shoot

Hmmm… Possibly the first “angle” he is talking about in this video is more about composition rather than camera angle but let’s not split hairs here!

Also maybe you are not going to use any of these in your shoots but you need to be aware of the effects so that you don’t inadvertently create and unwanted effect in your own projects.

The Importance of Color for Video Creators – Episode #1

This is the first in a three part series by Vashi Nedomansky on the subject of color and video.

From this first video you will see that it is a pretty deep dive into the subject of color and it is squarely aimed at the professional or at least aspiring professional video maker.

Despite that and the fact that it does get a little technical in places I still think there is value learning about the subject at a more advanced level even if it may go a little beyond where you are right now.

How to Become a YouTuber – The Ultimate Guide for Beginners

Well perhaps this may not actually be the “Ultimate Guide” but it is a pretty good run through of the ducks you need to have in a row when starting from scratch.

There is quite a lot to cover these days when it comes to starting up a YouTube channel if you want to achieve any degree of success.

However like most things in life you need to get the basics in place right at the beginning.

Those basics are pretty well covered in this video using PowerDirector.

A couple of videos this week from the nice people at Filmora covering everything you ever wanted to know about Gaming Videos but were afraid to ask!

The first video covers the basics as well as diving into some of the different styles of gaming videos you can make.

The second video covers in more detail how to edit your videos to keep them interesting to your audience.

How to Use OBS Studio – Complete Tutorial for Beginners

OBS stands for Open Broadcast Software which is a free open source Program for screen capture and live streaming.

Since the onset of the Covid pandemic there has been some pretty intense focus placed on live streaming services and the software which allows for that to happen.

One of the most popular and effective is OBS and although the free service is great there is one major drawback.

Like many open source software programs the meat of the development generally goes into the functionality of the software itself.

That’s fine and I really wouldn’t have it any other way.

After all you want the thing to do what you want it to do!

The usual casualty in situations like this is that the user interface doesn’t really get the love it needs so it either looks pretty naff or, as is the case with OBS… it is really complicated and not what we would call intuitive!

In the video below you can see a complete tutorial from set up through to capture that is easy to follow and in plain English.

MPEG4 vs MP4: Which Format Do You Need

Very often I see the term MP4 used interchangeably with MPEG4 (and a few others) and to be honest most of the time it doesn’t really matter.

However the reality is that they are completely separate terms and apply to completely different things.

The moment you hit a snag in your video production, it is vital that you understand the difference.

A straightforward video showing how to get an image as a background to a text box on top of a video. Confused?

To be honest it would be far easier for you to just check out the video to get the idea of the effect being created.

I haven’t really checked but I think most video editing software will handle the same task in pretty much the same way.

How to Record Your Voice Professionally on Any Smartphone

These are some simple tips for improving your audio if you have to use a smartphone.

Obviously using an external microphone is generally better even if you are using the phone to record but if even that is a bridge too far then check out this video.

How To Make a YouTube Channel Banner that Works

This is a Livestream done by Daniel Batal and although the title suggests it is all about YouTube channel banners, it covers way more than that.

It is a pretty detailed run through of all the art and images you should be adding to your YouTube channel and exactly how to get it right so that it appears correctly on all devices.

How to Make a Basic Composite in Fusion – Resolve 17 Tutorial

Even if you are not using DaVinci Resolve this is a great introduction to the subject of compositing.

What you may notice is that many consumer level video editing programs actually allow you to engage in compositing without calling it compositing!

This is because most programs at that level have for years never really been video editors strictly speaking.

They have always been composite programs which at a professional level would have consisted of at least four separate programs.

A library, an editor, a coloring program, an effects program and in most cases some kind of rendering solution.

We are just used to the fact that our programs are all lumped together and we call them video editors!

So to understand what composting is just check out the video below and what you may find is that a lot of the stuff being shown is stuff you can do in your own editing solution… it’s just not called compositing!