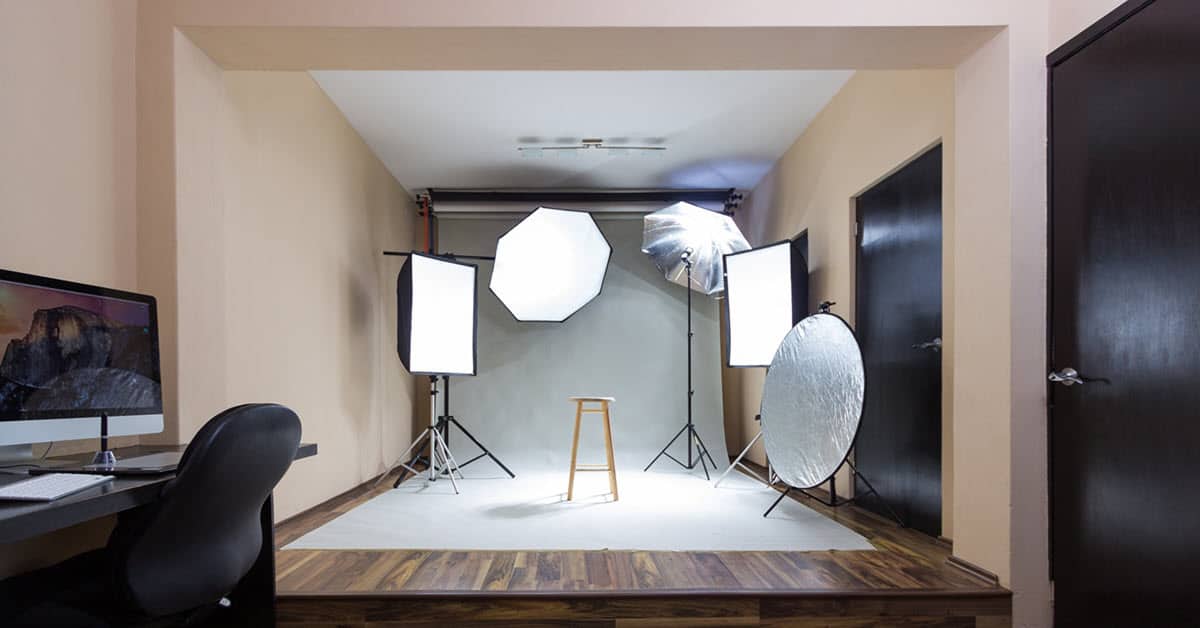 These are just some great tips on using cheap household mirrors to manipulate available light.

Very often at the amateur level we are lulled (coerced?) into the idea that the difference between an amateur and a pro is based on the equipment being used.

Perhaps twenty years ago this was somewhat true but these days it is a whole new ball game.

Most of us have access to at least some kind of video recording device that can capture at high definition even if it is just a phone.

So, if you have that plus access to the sun or at least light from the sun and a few cheap mirrors… you can be good to go!

If you are new to video Editing and have just gotten your hands on a shiny new video editing program, it will not be too long before you start to find things.

And by “things” I mean the 200 gazillion transitions and special effects that your video editing software inevitably has tucked away somewhere.

The temptation will be to use all of them as much as possible in anything you produce because:

1. You can create an effect automatically yet take credit for having done something that looks very technical.

In order to provide a balance when it comes to the transitions side of things and for the sake of anyone who will have to watch the hot mess you would have created, please watch this video.

This is a pretty common effect that apparently all the cool kids are doing over on the Tik Tok.

The effect itself is demonstrated using Movavi Video Suite 2021 which is an effective little video editor at the lower end of the food chain.

Most video editing programs that I am aware of can pull this effect off rather easily.

All you need mostly is the ability to adjust the playback speed of clips on the timeline at a frame by frame level.

One of the cool new features on YouTube that all the groovy kids are using are timestamp links.

They appear on videos where they have been set up as a little progress bar across the bottom of the video.

Those little “Chapter Markers” can then be linked to timestamps in the description section under each video.

They are certainly from a mechanical point of view a great way for you to add chapters to your videos which allow your views to navigate around more easily.

In reality this is only the tip of the iceberg when it comes to this feature.

There are many benefits to using them which you can find out about in the video below.

How to Film and Edit a Coffee Commercial

This video is based on a commercial job done by the creator in a truly professional setting.

HI have included it for this week because it is full of great tips for shooting and editing video.

Probably the most important part of the whole thing is the concept of having a plan in the first place then working out what shots you ill needs in order to fully execute that plan.

PowerDirector – Custom Boxes or Graphics with the Sketch Designer

A tutorial on using animated graphics included with Powerdirector 19 and PowerDirector 365 as well as customizing those graphics using the new Sketch Designer.

Dang! CyberLink have finally started creating “How to” videos for their software created by humans and by default, aimed at humans! Woohoo!

This one is a pretty good run-through of the PowerDirector interface and how to get around in there.

One of the features within PowerDirector that has been improved over the past two releases has been the audio module.

PD’s audio control was always equally as clunky as just about everyone else’s.

To kind of compensate for that they used to include a stand alone audio editor called WaveEditor which offered the ability to execute more advanced audio processes.

The downside of that being you had to export your audio to WaveEditor, adjust it, then add it back into PD to continue editing. Kinda clunky!

Finally all the features of WaveEditor were added to the main PowerDirector program interface and life was good.

One of those feature was the addition of keyframing to the audio module which offers not just greater control over what’s happening but far greater ease of use.

This is a run through of some effects that everyone has access to inside most video editing software presently.

A lot of those included effects don’t really get used all that much because when they are added for no particular reason they just look naff!

However there are ways you can use some of those strange effects (sparingly!) to create mood and atmosphere that you perhaps had not thought of before.

As is Casey’s habit every time there is a major release of DaVinci Resolve he has put out a complete beginners walkthrough of the program.

This is an excellent explanation of what the program can do and where everything is located.

For anyone new to video editing or is crossing over into the world of Resolve these are a great introduction covering everything you need to know to get started.