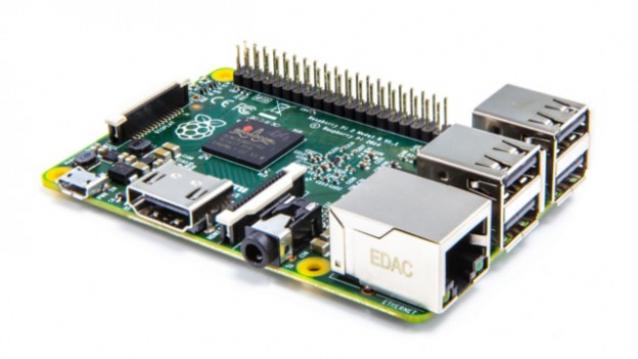 Raspberry Pi Foundation, the makers of, well, the Raspberry Pi, celebrate their fourth birthday today. To commemorate the occasion, they also announced the Raspberry Pi 3, to go on sale for $35 (around Rs 2,400). “In celebration of our fourth birthday, we thought it would be fun to release something new.”, wrote the foundation in a blog post.
In a number of firsts for the device, it’s the foundation’s first 64-bit device and the first one to integrate WiFi and Bluetooth on the platform. In terms of specifications, the device is quite powerful, wiping the floor with the earlier models. The folks at Make: benchmarked the device and the results indicate that the Pi 3 is at least 50% faster than its predecessor. The benchmarks only indicate 32-bit performance though, so we can expect much more from the 64-bit architecture.
The blog recommends a new 2.5A charger for the Raspberry Pi 3, which should provide enough power for the more power hungry USB devices as well. They’ve also updated their downloads page to include the new version of Raspbian for the Pi 3.
The price makes the Pi 3 a real steal however, since it’s now retailing for the same price as the Raspberry Pi 2 before it. The foundation claims to have sold at least 8 million devices so far, 3 million of them being the Raspberry Pi 2.
The devices will first be made available via the foundation’s partners, Element 14 and  RS Components.
The full specifications of the device are as follows:
Chipset: Quad-core 64-bit ARM Cortex A53 clocked at 1.2 GHz with 802.11n Wireless LAN and Bluetooth 4.1, 400MHz VideoCore IV multimedia chip
RAM: 1GB LPDDR2-900 SDRAM (@ 900MHz)
Price: $35 (around Rs 2,400)