It’s been five months since the device’s release, and Acer is now preparing to release a new Acer Chromebook 14 — with a new “Luxury Gold” color. After it was leaked a week ago, the company has now decided to announce the new Chromebook on its website, with a price tag of $349.99. The Chromebook 14 from Acer still features all that you loved about the original from 5 months ago: Google’s Chrome OS that is a more mobile version of Android, a 1.6Ghz, quad-core, Intel Celeron N3160 processor, 4GB of LPDDR3 RAM (not the latest LPDDR4 RAM, mind you), 14-inch display with an Active Matrix TFT Color IPS LCD display that should provide vibrant colors, and 802.11ac WiFi.

Chromebooks are a winner in terms of price and affordability, but they also play a role in consumer living because of their incredible battery life. Much of the work I do here at Aptgadget is typed and published on a Samsung Chromebook 3 (released in January 2016), a device that only costs $212 at Amazon with a Kensington Sleeve as a bonus item that comes as part of the bundle. Chromebooks are rather reliable, with the setup being a carbon copy of Android smartphones. Google Keep also becomes a large part of the process, helping me save links and find my way to stories to cover for the benefit of the site and our readership.

Chromebooks are also taken up by Google (after all, they are the brainchild of Google), and Google provides critical security updates and monthly patches free of charge to all Chromebook owners. In addition to frequent updates to keep your device and content safe, Google also gives away 100GB of Google Drive cloud storage for free for 2 years as well as a free 3-month subscription to the search engine giant’s Google Play Music service.

You can check out photos of the new Acer Chromebook 14 below. 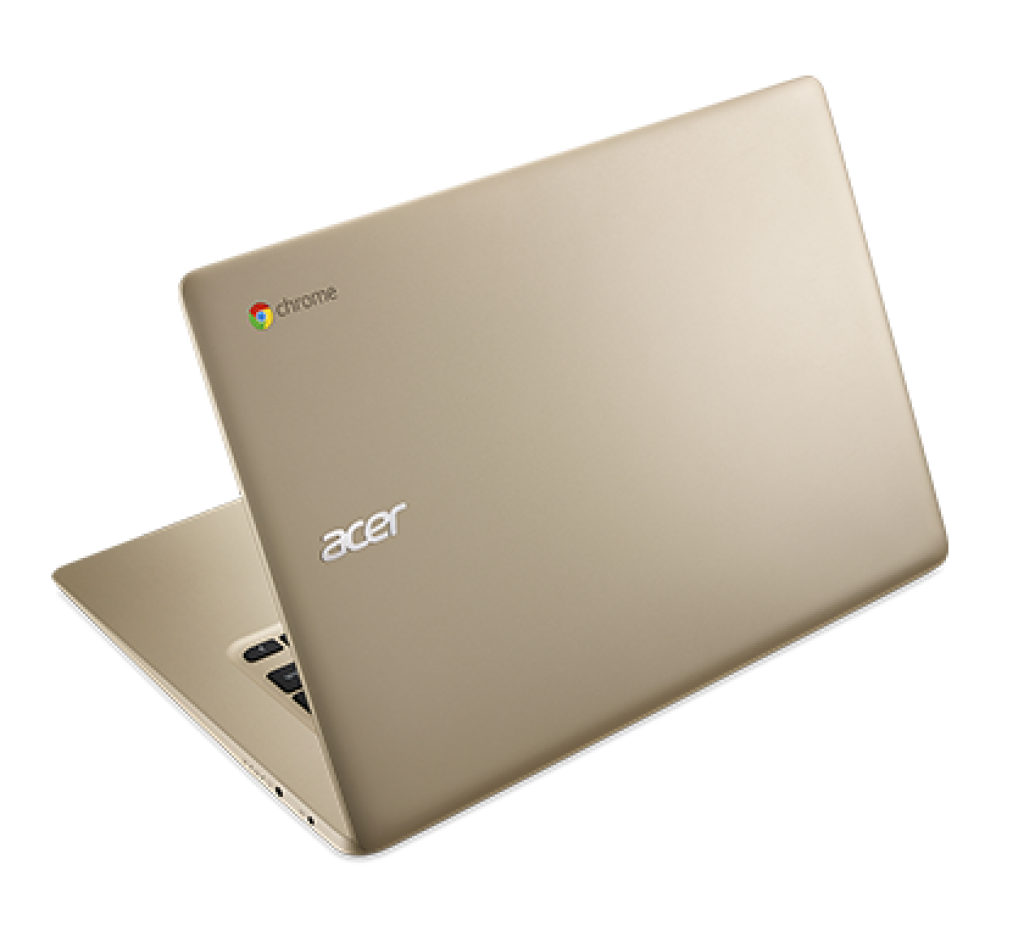 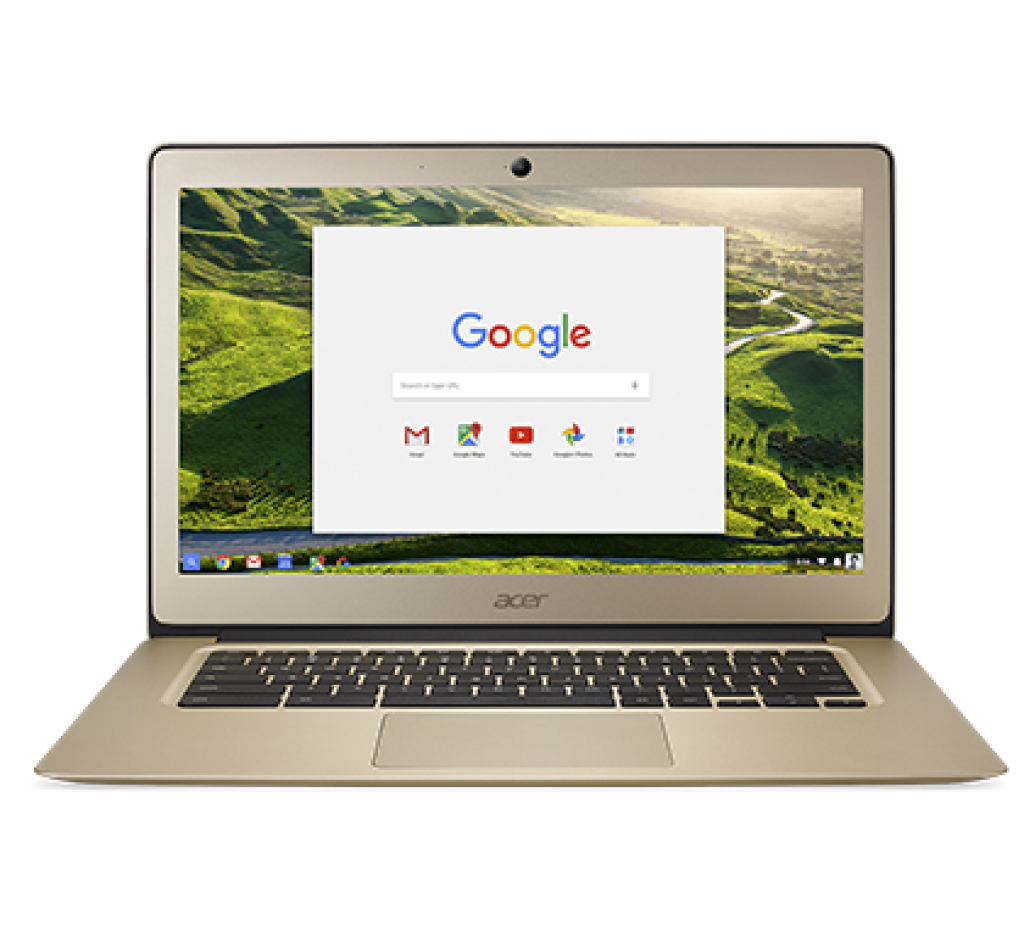 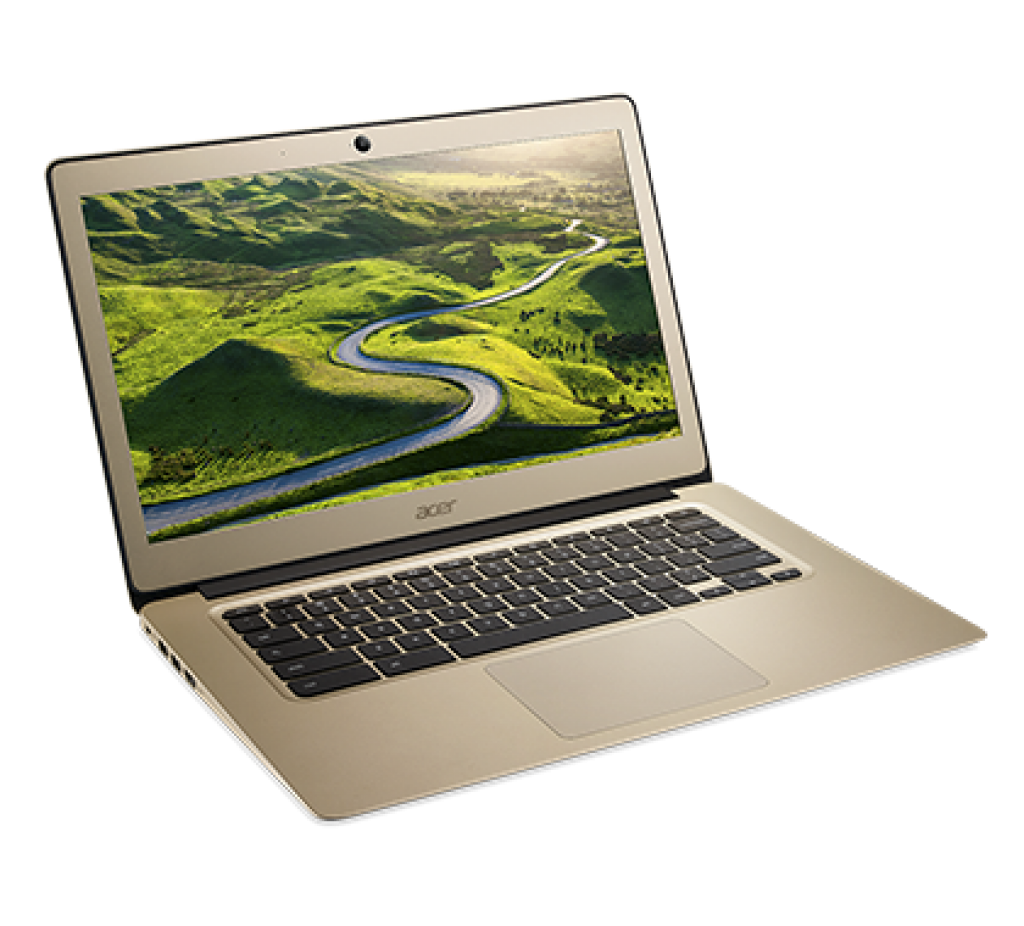 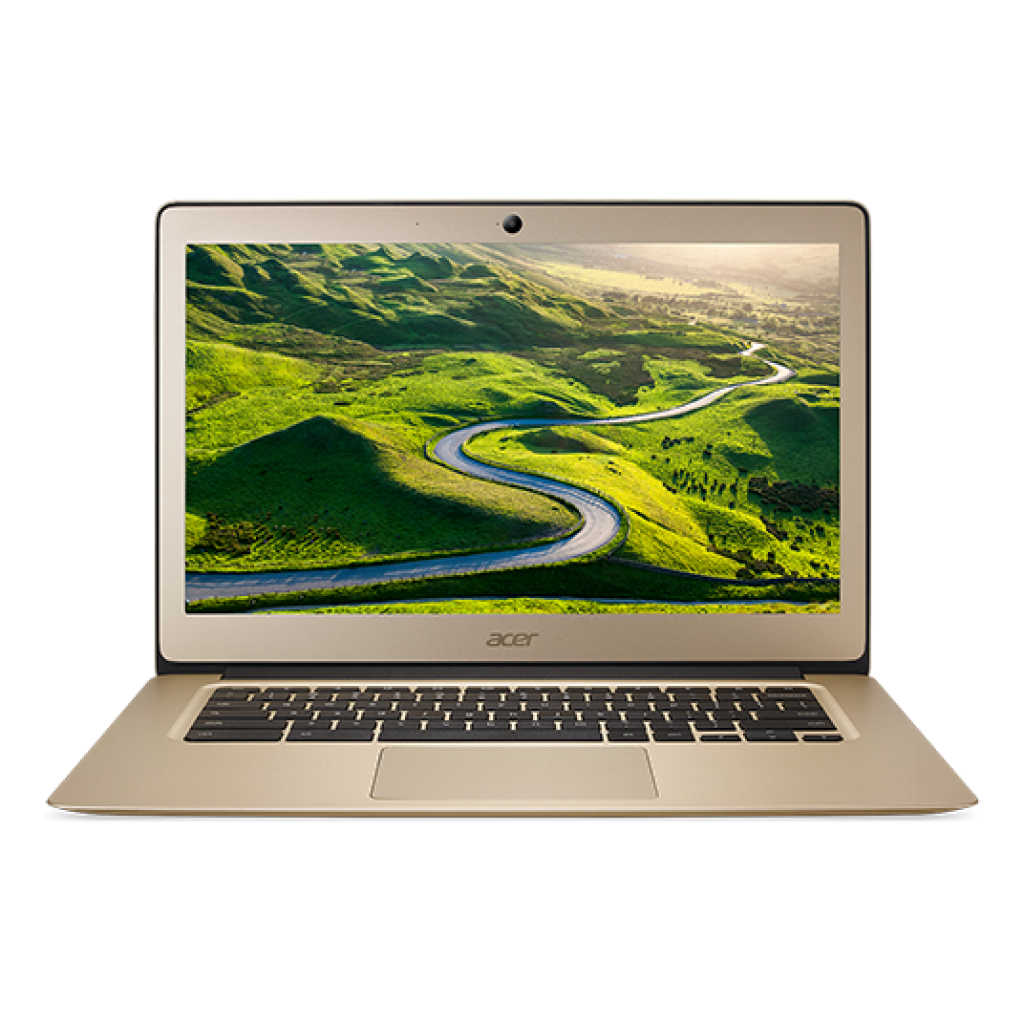 Why putting fascination first is key for classroom success