We’ve heard about the Htc Nexus Marlin and Nexus Sailfish, and their rumored arrival to market later this year (around the time that search engine giant Google typically reveals its newest smartphones). Well, despite the spec leaks and even concept drawings, nothing beats some legitimate, tangible evidences — like an FCC filing.

That’s what we’re seeing here with the Htc Nexus Marlin and Nexus Sailfish. Two handsets have stopped by the FCC, with model numbers G-2PW2100 and G-2PW4100. The “G” is a good reference to “Google,” as are the HTC letters that claim the final product “will be made publicly available on Google’s website (http://support.google.com/nexus) at the time the product is commercially released.” The Google website name for the product’s commercial release shows that these two HTC handsets are specifically Nexus devices (the website gives that away in a rather obvious manner).

The HTC Nexus Marlin and Nexus Sailfish will feature similar specs in that they’ll both sport the quad-core Qualcomm Snapdragon 820 SoC, fingerprint sensors, and run Android 7.0 Nougat, but both will differ in their screen sizes (Marlin to have a 5.5-inch screen while the Sailfish has a 5-inch screen), screen resolutions (Marlin will sport a Quad HD, 1440p display while the Sailfish will sport a Full HD, 1080p display), and storage versions, for starters. We’ve even been told that the HTC Nexus phones will make their way to Verizon, but Big Red will most likely change the device names before their retail store release.

These two new HTC Nexus devices will mark a contrast from the metal-only construction of the Huawei Nexus 6P from 2015. The Nexus 6P was an excellent phone with top-notch build quality and design, but the device also lacked wireless charging capabilities. Google’s decision to go with a glass on metal design this year could indicate Google’s intention to bring back wireless charging — a decision that will no doubt win back some Nexus fans who refuse to upgrade until wireless charging returns. 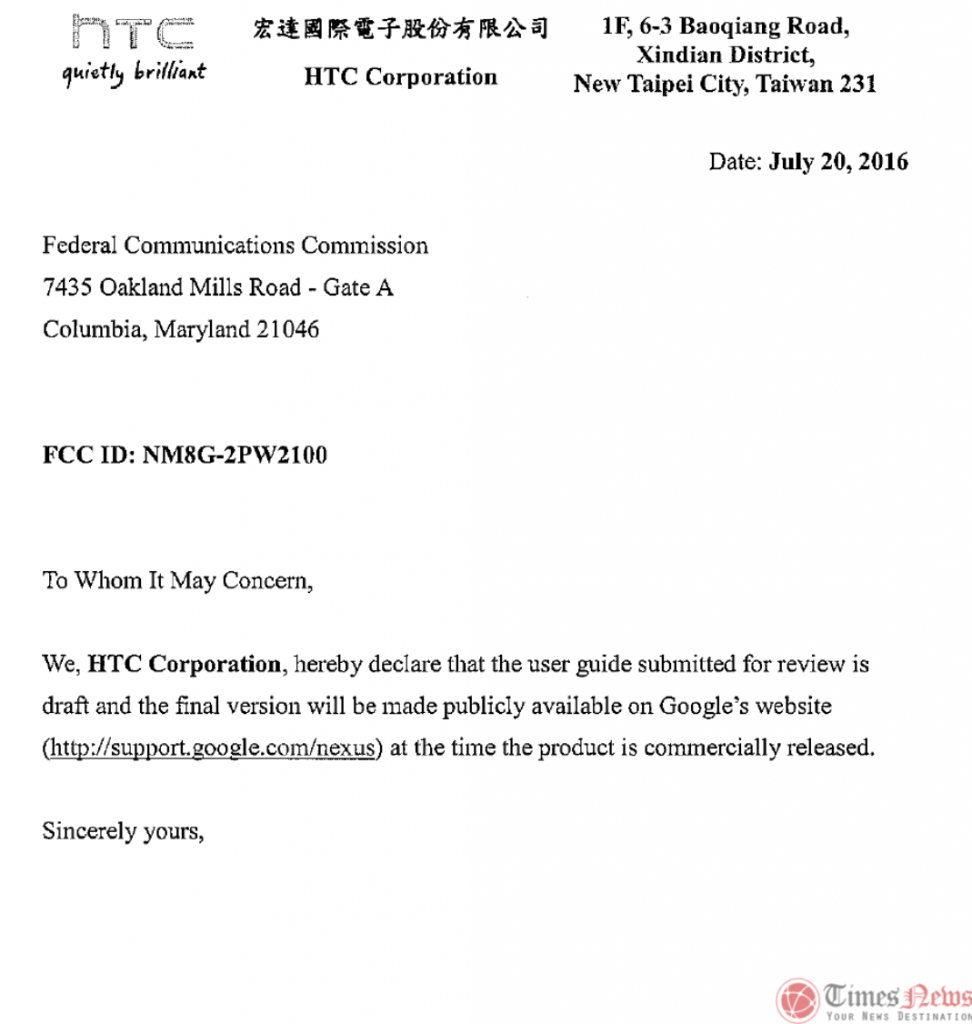 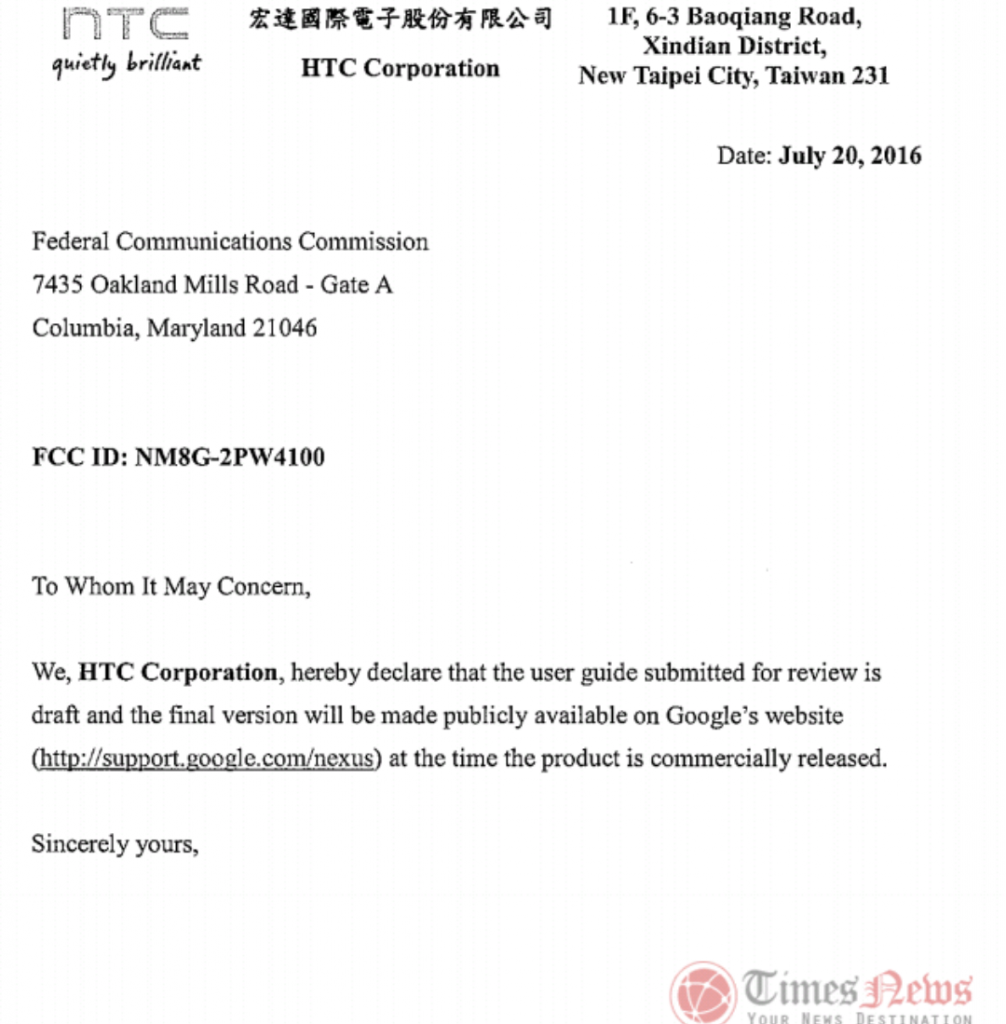 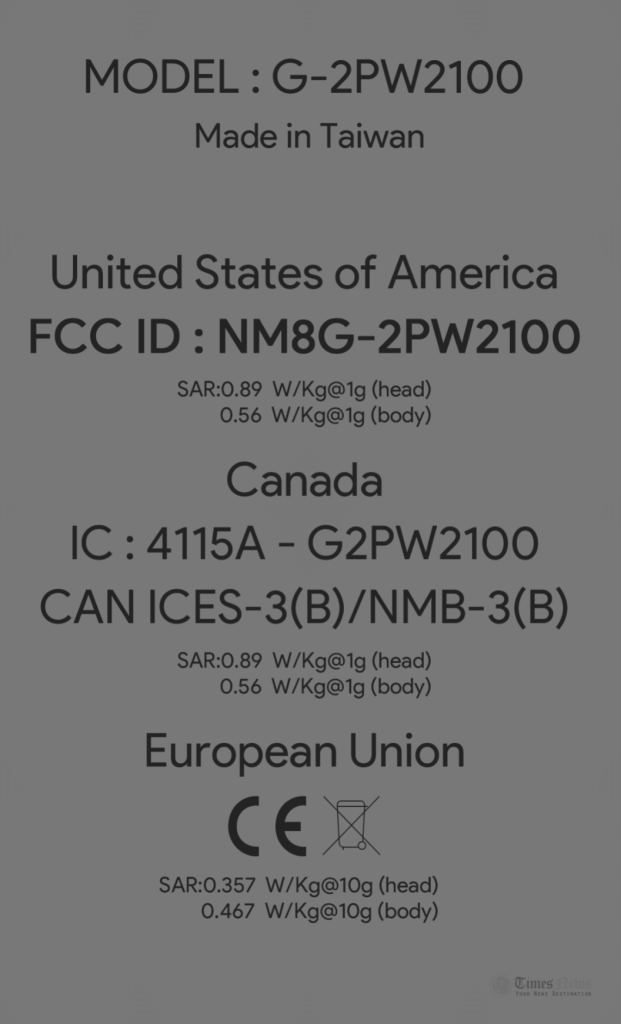 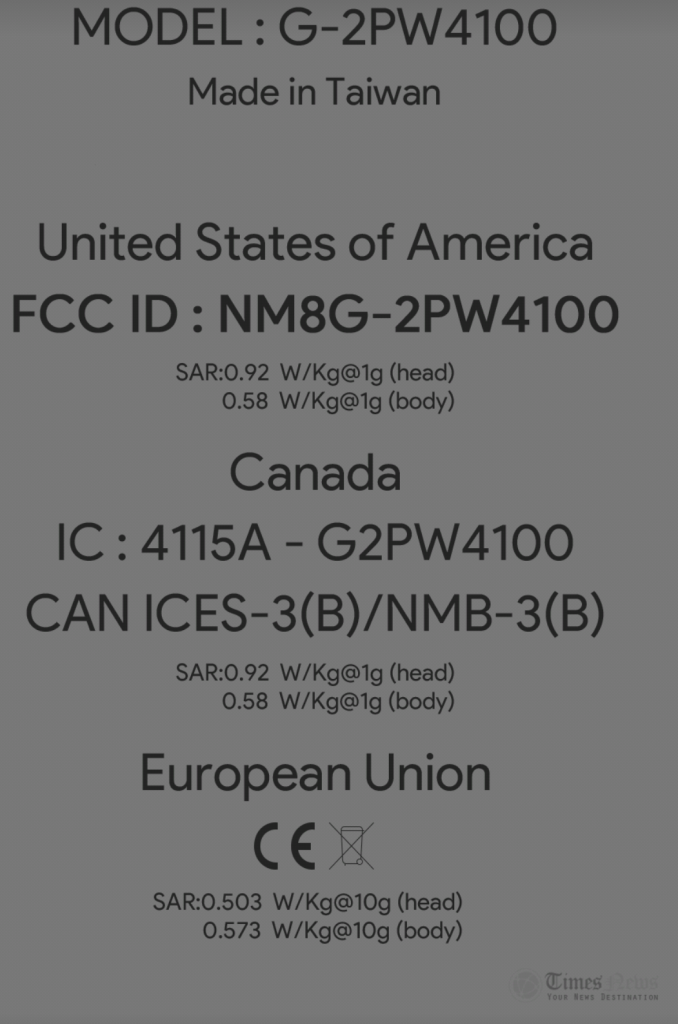